How did the virtual currency come about? 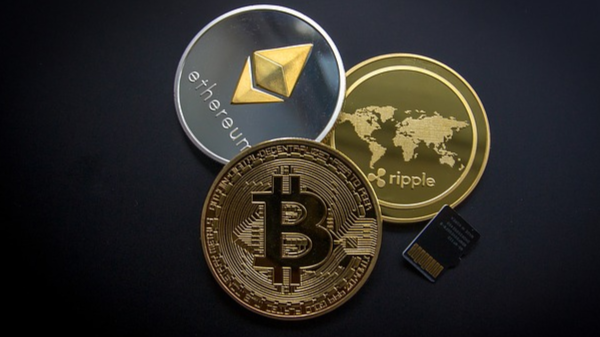 How did the virtual currency come about?

Virtual currencies made a big impact on your arrival, the virtual currency called Bitcoin being the most popular. The fact is that few people understand how these currencies are generated, and what advantages they bring, and the main questions are:

This article is designed to give you a better understanding of how virtual currencies work and what their uses are. 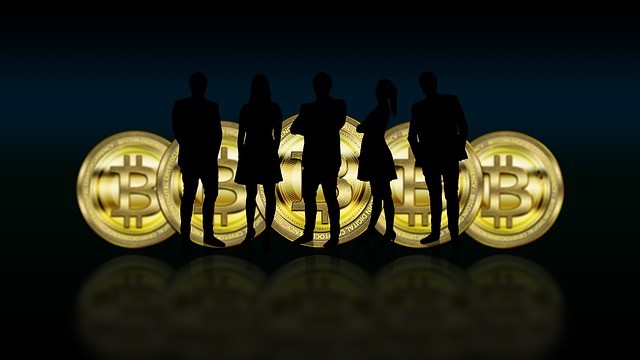 In addition to Bitcoin, which was created in 2008 and became the most popular virtual currency in the world, there have been others before, but they have declined rapidly, so many people believe that Bitcoin was the first virtual currency to be created. Let us understand a little of the history of virtual currencies and their features.

How to define what a virtual currency is

Let's talk initially about what can be considered a virtual currency, as you know that they are not characterized only by having "real" cash value, to understand better see the following examples.

Coins that are used in games and do not need to buy them with fiduciary currency can be considered virtual currencies, but only act within the economy of the game.

The currency used in the World of Warcraft game can be considered a virtual currency, but since you have to invest “real” money to buy it, they can act out of the game, you can trade with them, for example.

Bitcoin virtual currency is the great sensation of the moment, and to buy it you must buy it, so it can be used to perform any type of transaction, of course, if there is agreement between the parties.

As noted above, not every virtual currency has real value to those who have it. For this reason I decided to make the example clear by including the currency used in WoW and computer games, because many people think that virtual currency is only that created for investments and purchases, and this is not the truth.

In August 2017 the currency used in the WoW game had a higher value than the Venezuelan currency.

How to set the value of a virtual currency 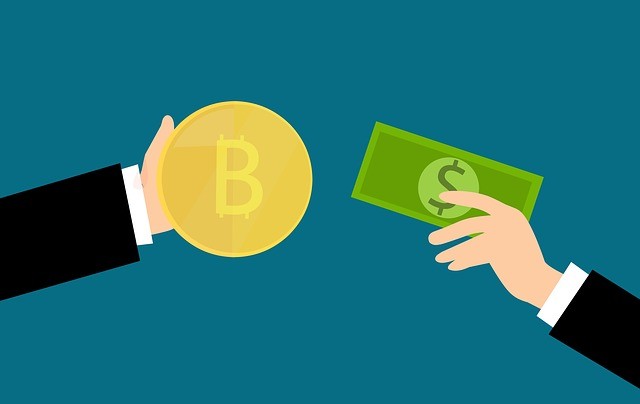 The most important factor in defining the value a virtual currency will possess is demand. If many people are interested in buying them, their values ​​will rise, if demand is small, then the value will fall, so many investors buy virtual currencies to sell them when they are up.

The value of Bitcoin currency is varying (12/20/2017) between $ 16,440, and this value only proves that the number of followers of the virtual currency is gigantic, increasing the value of the currency.

There are some differences between virtual currencies and fiduciary currencies, which are issued by the government, so that you can better understand these differences, check out the brief comparison below.

Now that we know a little about history and how it works, let's get back to the initial questions.

Is it possible to buy products?

The answer to this question is a bit complicated, I could simply say: Yes and no, but let's dig a little deeper into the subject.

The fact is that no virtual currency is considered official, because it is not linked to banks and governments, and is not officially recognized, in practice, does not exist. But let's go in parts.

As the currency became popular quickly and many people began to use them for investments, many merchants and even the large Microsoft recognized the value of the currency, making transactions within these merchants possible using virtual currency.

As can be seen from above, it is possible to use virtual currency in trades and companies if these companies adopt the use of currency, unlike fiduciary currency, which trade has an obligation to accept.

Is it possible to pay bills and invoices?

Because currency is not officially recognized, it cannot be used to pay bills or invoices.

Do I need to file taxes on this currency?

The great advantage of this coin is that it is not traceable, ensuring the anonymity of the individual. This way it is not possible to know how much a person has, not even the government has this information, making it impossible to levy currency taxes.

How do I buy virtual currencies? 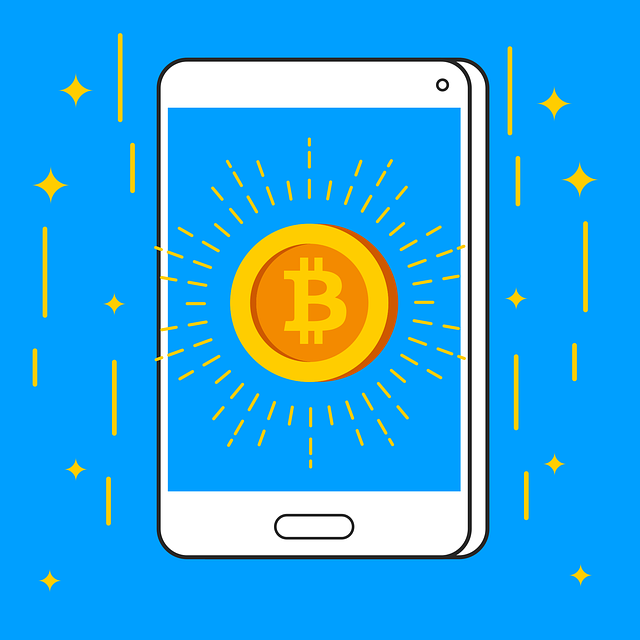 You can invest in virtual currencies just as you trade on the stock exchange, you register on a website run by a company certified to operate with the virtual currency of your choice, so you can buy or sell them.

What is the use of virtual currency?

Virtual currency has been used almost exclusively for investments, as many people trade on buying and selling platforms to make their money grow. Virtually every person who owns this currency has the purpose of investing.

If you are considering investing in the bitcoin market, be sure to read the article:  como investir em moedas virtuais, there you will get the initial knowledge to get into it and invest safely.

As noted throughout the article, virtual currency has its peculiarities, but it has grown wildly in recent years, but experts believe that this may be short-lived, see the article, riscos de investir em moedas virtuais and understand why this thought.