Ripple is ranked as one of the fastest growing companies in the world.
MyCryptoOutlook2022 BitYard Contest and Giveaway - $1,200 in ETH Prizes! >> JOIN FROM HERE << 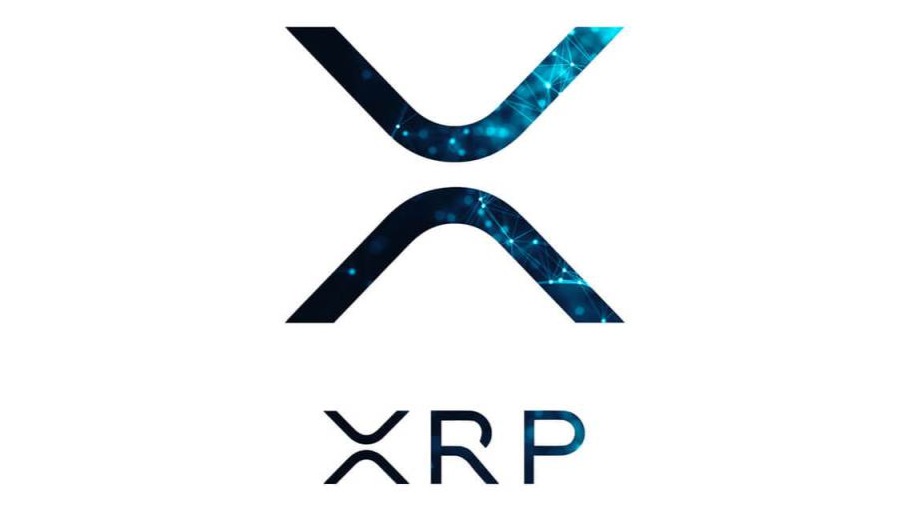 Ripple is ranked as one of the fastest growing companies in the world.

According to the magazine XRP creator Ripple, which was created in 2012, has grown 3,039% over the past three years. (The median figure is 165%)

By RippleNetwork Most of the leading banks and financial institutions have joined, with more than 300 participants in the past year. Ripple's value also hit $ 10 billion in December 2019 after they raised their Series C funding round from global investment firm Tetragon Financial Group.

They currently hold 55% of their self-made coin XRP, which is used as a bridge between their On-Demand Liquidity (ODL) products and real-world assets. real The company's CEO, Brad Garlinghouse, said that the volume of transactions on ODL had soared about 11 times in a year.

In total, there were more than 2 billion transactions. And a total of $ 7 billion has been made on Ripple's network.

Ripple is a blockchain company that is on the top of the list. But there are some companies that appear to have higher growth rates. Nationwide Mortgage Bankers seems to be number one in the finance category. With a growth rate of 16,395% ever

Meanwhile, security and privacy company OneTrust is ranked number one in every category. Its growth is 48,337% after they raised $ 210 million in funding last February. It now has a market capitalization of $ 2.7 billion. Although it only launched 4 years ago.