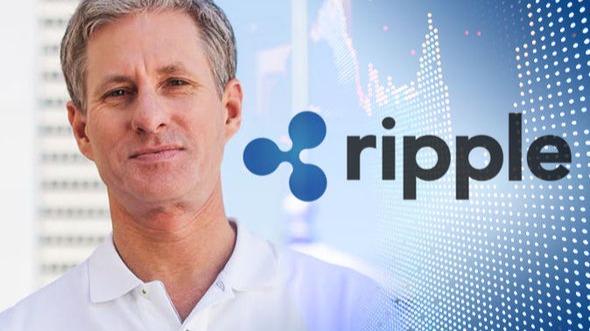 Ripple executives claim China can control and manipulate the transactions of the Bitcoin network.

Chris Larsen, co-founder and CEO of the world's No. 3 crypto maker Ripple, expressed his views last night in a media outlet called The Hill. Government and legislators in the United States In which such topics were used as “The Cold War of technology has arrived. And the United States will not win " The article, which he wrote, discusses the focus on 5g technology and AI, and the United States should not underestimate China's developments in cryptocurrencies and technology. Blockchain as well, Larsen said the Chinese government is providing energy support to cryptocurrency miners. He also claimed that China currently controls at least the manpower of the bitcoin network 65 percent, which means the Chinese government has the power to control the protocol to block transactions in bitcoin's network.
In addition, Larsen cited articles and cited sources suggesting that China has more than 65 percent of the mining power of the bitcoin network, although the University of Cambridge report said the force figures. The Chinese miner may not be 100 percent accurate. In addition, the information provided to the university only includes the entire Bitcoin mining pool In addition, Lar said, there are only three bitcoin mining pools in total, with the university saying they have plans to collect data from multiple locations to make the data more accurate. However, Mr Larsen took that information into his paper and told the US government that they are in danger if China can fully control the bitcoin protocol. “It's not difficult to imagine the future of the world. Where the US payment system is blocked or reversed by Chinese craftsmanship, ”            said Larsen. 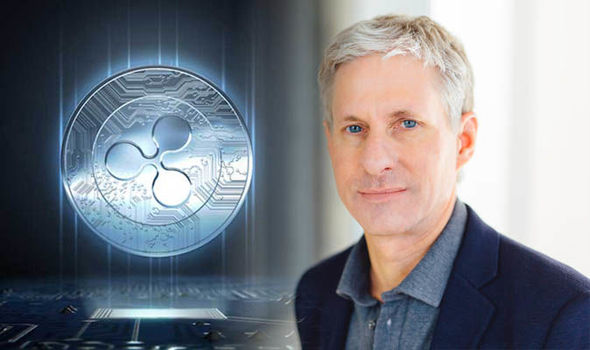 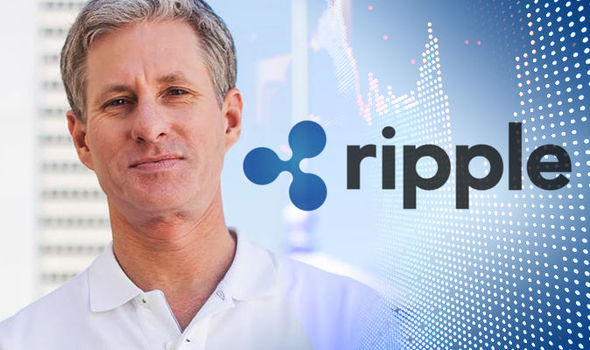 Lastly, Mr Larsen pointed out that the cold war of technology that China is competing with the United States is. The government should be able to take it seriously. And turned to devote to the development of blockchain technology with American companies. However, it seems that his view is sustained by a relatively broad analysis. Therefore, the reader should use good judgment.