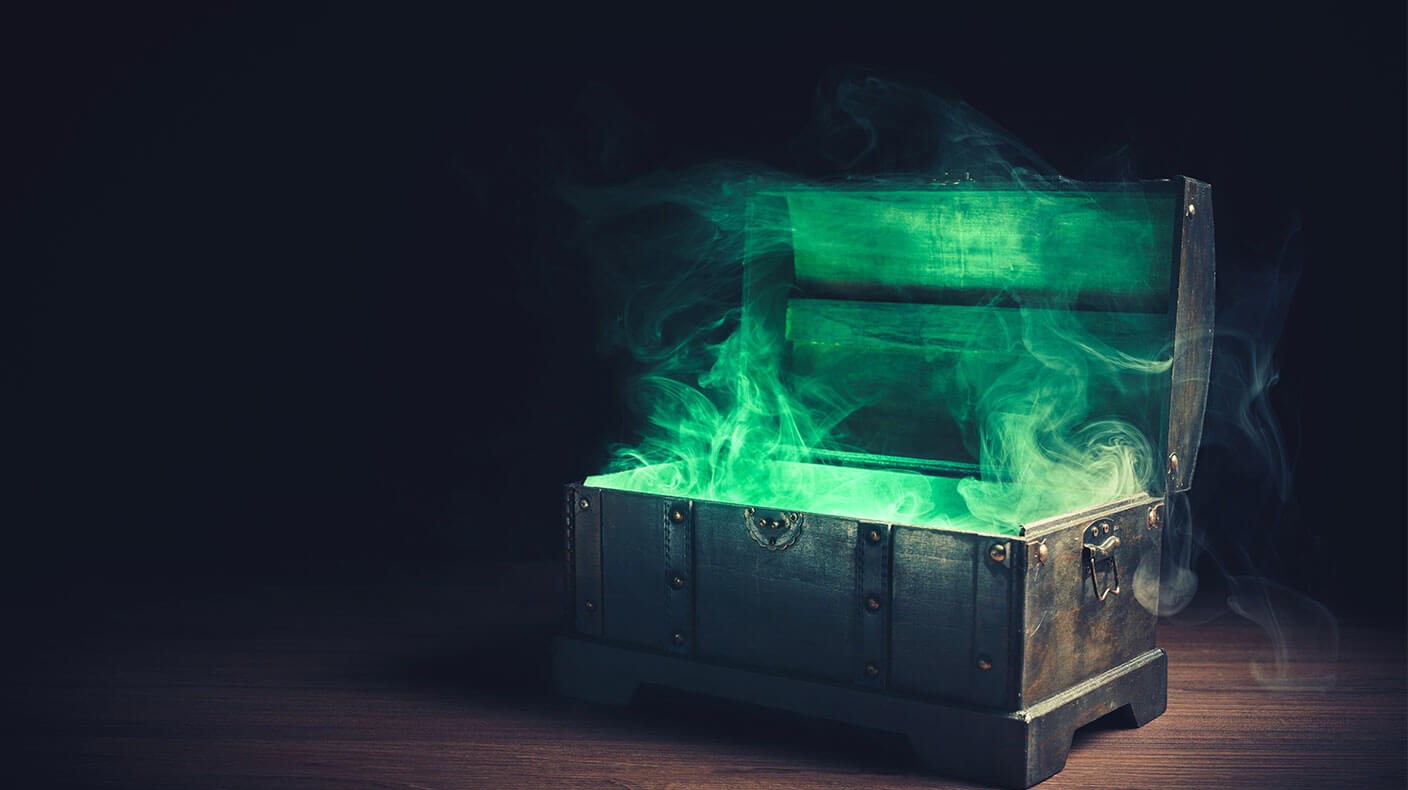 The mythical story of Pandora's box

Prometheus and his brother Epimetheus had been commissioned by Zeus to make a man. They made the man, but because that man was so unhappy, Prometheus stole a flaming torch from Olympus and gave fire to mankind.  Zeus was so furious about this betrayal that he wanted to punish humanity. In order not to offend Prometheus and Epimetheus, he did not do this directly. He ordered Hephaistos to form a woman out of water and earth.

Then all the gods gave her good gifts. Athena gave her intelligence, talent, manners, and dressed her in the most beautiful clothes. Aphrodite gave her the grace and beauty of a goddess. The other gods gave her gold and put flowers in her hair. The last god, Hermes, gave her the speech and planted shameless thoughts and a deceptive nature in her being. In this way, she acquired a quality that no other mortal had yet developed: curiosity.

She was given the name Pandora, which literally means 'The All-Gifted'. Zeus gave her to Prometheus, who knew that a gift from the gods was not without consequences and refused her. He advised his brother to do the same. Zeus then had her brought by Hermes to Epimetheus, Prometheus's stupid brother. Notwithstanding Prometheus' warnings, he took her in his life later mary her.

Zeus also gave the pair a pithos, which is a box made by the gods to contain the unholdable. which contained all the accidents that ever happened. If the box remained closed, no harm would be done to anyone or anything on the planet. But Pandora could not contain her curiosity and opened the box. Then all the disasters, diseases, and worries emerged and spread over the earth like a hurricane on fire: the people's careless existence had come to an end.

Pandora soon wanted to close the lid of the box, but only the gift of hope remained in the box. Hence, among the worst disasters plaguing people on earth, hope was the only thing that could save them from eternal suffering, set this was locked inside the box, for no one to be felt.  However, according to another, pessimistic version, hope is the only thing left to people to remember. making them forever suffer their hope for a better world which is not to come. A third interpretation implies that hope itself is also a poisoned gift. After all, hope for something else is non-acceptance of what manifests itself here and now. meaning that people will not accept their present existence and thus never looking forward to something better.

Throughout the ages, the sage has taken many forms and sizes. but one constant always remains within it. never anger the ancient gods that created you and at the same time don't always follow your curiosity as it can lead to unexpected results. one thing always leads the path for another, but in the end when everything seems dark and lost, always remember that somewhere on this beautiful planet of ours there lies a box that contains hope. and hope will carry us all to the path of righteousness.