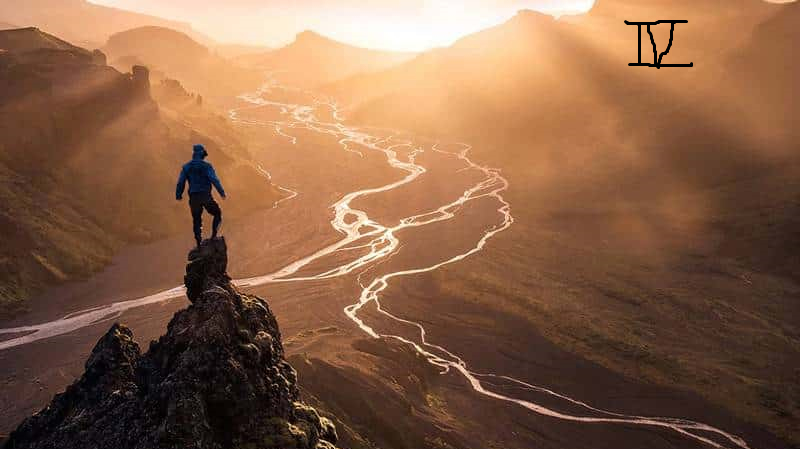 Chapter 4: The passing of the halfway point for the story about nothing and the journey of 5000 words

Yeaaa a new beginning of a piece of text. about 2500 words in so I am already halfway through my set goal. We will see how it continues and whether my brain can still splash useless words on the digital text file. In the long run, you just don't have to type anything again. I dare you. Open a word file or other digital file and just type a few words in a logical ascending order. In the end, your brain just thinks no, now it's ready and I'm just not going to throw anything out anymore. But luckily it is still a long way from my story to be finished. Since I just started typing again for today. With the other two masterpieces that I drew up, we'll see how far I get this time. I hope I type a little more than the other times because I really want to get to a minimum of 5000 words by the end of this week. Anyway, we'll see how far we'll get here and now.

Here I am back in a possible rest moment, but do not feel like resting so I start typing like a crazy person. It also actually helps me quite well to wake up in the morning. Of course, I make more spelling mistakes and words will come out a bit slower than in the afternoon. Words are words. And the sooner I reach my goal the better. At the moment I still have about half an hour left to type this up. So let's see how many words is can dump on digital paper without saying anything at all. nothing about what is happening in the world around us, absolutely nothing at all. Or will this be the day I go deeper into things that interest me? That would actually make this story a lot faster to write up. But then again there are people who have no idea what I am typing about, so then it is not fair to those people. Well you know what I throw in some personal things, maybe you learn something from it. I am sure you will not, but I honestly don't know how to type up anything that doesn't have any effect on your life.

So let us throw something in there, here comes the most philosophical thought of the century. Life is full of decisions at any given time. As I totally live by this thought, because every sentence I write in this piece is another decision made. even though I frankly just type what comes to mind at the time of typing. So there is not much decision making for me at all. But suppose I write a report then you have to choose between lots off stuff.  like do I take Calibri or maybe Ariel. Is my text big enough or will I change it to 12, And if we do wouldn't it be too big then? Etcetera. But that's just the way of life.

still really doesn't sound like anything to stress about right? obviously it is nothing to stress about, but you have to stress about something don't ya,  otherwise you just never have stress. but yet you could be that type of person that would have to leave work for at least three weeks because that choice was way too much for you. I have nothing against people like that, but I'd rather not have you in my life. And you may also live in the wrong century. Since we live I believe in the most stressful century as of yet. Hopefully, you should have gotten used to it by now as you should be evolving as a person. because It is only going to get worse. But that will take a few more years "Fingers crossed", so don't worry and don't stress.

You know stress has evolved in the human body to concentrate better on the well-known fight or flight response. But I believe this is the third time that I tell something that entails some kind of specialism so I will stop immediately. If you want to know more ask a neurologist or biologist, only then you will know the mechanisms that govern that reaction of the body. Or ask your GP0, as they should be able to tell you. or you could just do the normal thing and google what stress really is. You are probably a person who can do some research on a subject themselves. At least I hope you are. If not. Become a person who can independently research a topic that interests you. Because it is quite a useful skill to be able to do yourself. Even if you don't find it an interesting topic in the long run.

You should really sometimes do something that you don't want to do. Because you never know when it will come in handy. and if the day comes you'll need it, good things will come your way It's only a matter of time and when that moment comes don't get stressed, just do it as good as you can. You cannot do more than your very best. Well, that's what they always tell you. Of course, you can do more than your best. Usually, you just have to activate your own brain parts that you normally never use. But you can do that. Wow, there is something motivational in the story. At least something that resembles motivation. In another view, you will probably never do more than your best because you do not feel like it, or you are simply too lazy for it or something. But still, I challenge you to step out of your comfort zone sometimes. Sometimes I do that too and it feels really good. It gives you a kind of adrenaline boost. In any case, it will keep you very motivated until about twenty minutes after the event has happened.

Anyway, my time for typing today is almost finished, so I am going to say goodbye to this piece of digital text. I believe we typed somewhere in the range of 1000 words so that is fantastic. That is right on my 1000 a day goal. as the tone of this piece has slightly diverted from the I am saying nothing rule, the style of my next piece will probably change ever so slightly back to nothing at all, cause we can't have you learning or thinking about stuff. soo until next and most likely my final piece on a story about nothing and the journey of 5000 words. see you then.