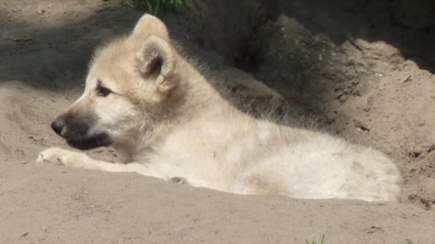 Let's have people use our token for paying for [whatever] goods and services our project produces. I can imagine thousands of crypto projects discussing this very simple thought when trying to figure out a meaningful role for their to-be-launched token that is supposed to make everyone rich without annoying financial regulators.

The first time I bumped into this was when trying to use DENT. That project uses the utility token DENT to give users instant access to a worldwide network of telecom carriers. That is the marketing view. When I looked at the app in order to find out if it would be useful for topping up a few prepaid SIM cards in Africa I got puzzled. There was a price - in DENT. Then you had to look up the price of that token. The next day I opened the app the prices looked different.

Two problems for the user

When people go shopping they have a hunch of what things cost. We have our frame of reference and habits that save us from using too much brain power on topics like milk price or data packages. Of cause the reference is the local currency - except in those rather rare cases where that currency is not stable at all. During the Yugoslav hyperinflation prices were generally quoted in D-Mark and then converted to Dinar using the current exchange rate. Not very convenient, but better than changing all price tags every day. But wait - that is exactly what the user sees when the pricing in a less known token that he needs to look up. The inconvenience of a poor reference is likely to alienate quite many potential users.

The other issue is that you can't make anyone prefer volatility, especially when it comes to repeat purchases. People tend to get angry if gas prices are higher than last time they had to refuel even if the additional money spent does not break their economy. Most of us simply prefer to run on autopilot - even if that means going back to web 2.0 or over the counter purchases.

As a user you can create your own strategies to cope with token based prices, but that requires quite some thinking effort. Personally I prefer either expressing prices in USD or EUR. Naturally you can achieve the same effect by allowing the use of well established stable coins. For the crypto project this means rethinking of the role planned for the own coin. Perhaps governance is still the best utility.

enterpreneur, bumped into a crypto project

There are already more than ten times more crypto projects and currencies out there in the wild than animal species in a typical zoo. Like the zebras and lions many crypto projects show interesting and sometimes unexpected features. The crypto use case zoo shares thoughts and invites for discussions on topics where crypto meets real life and we (the users) may want to think about what is going on.