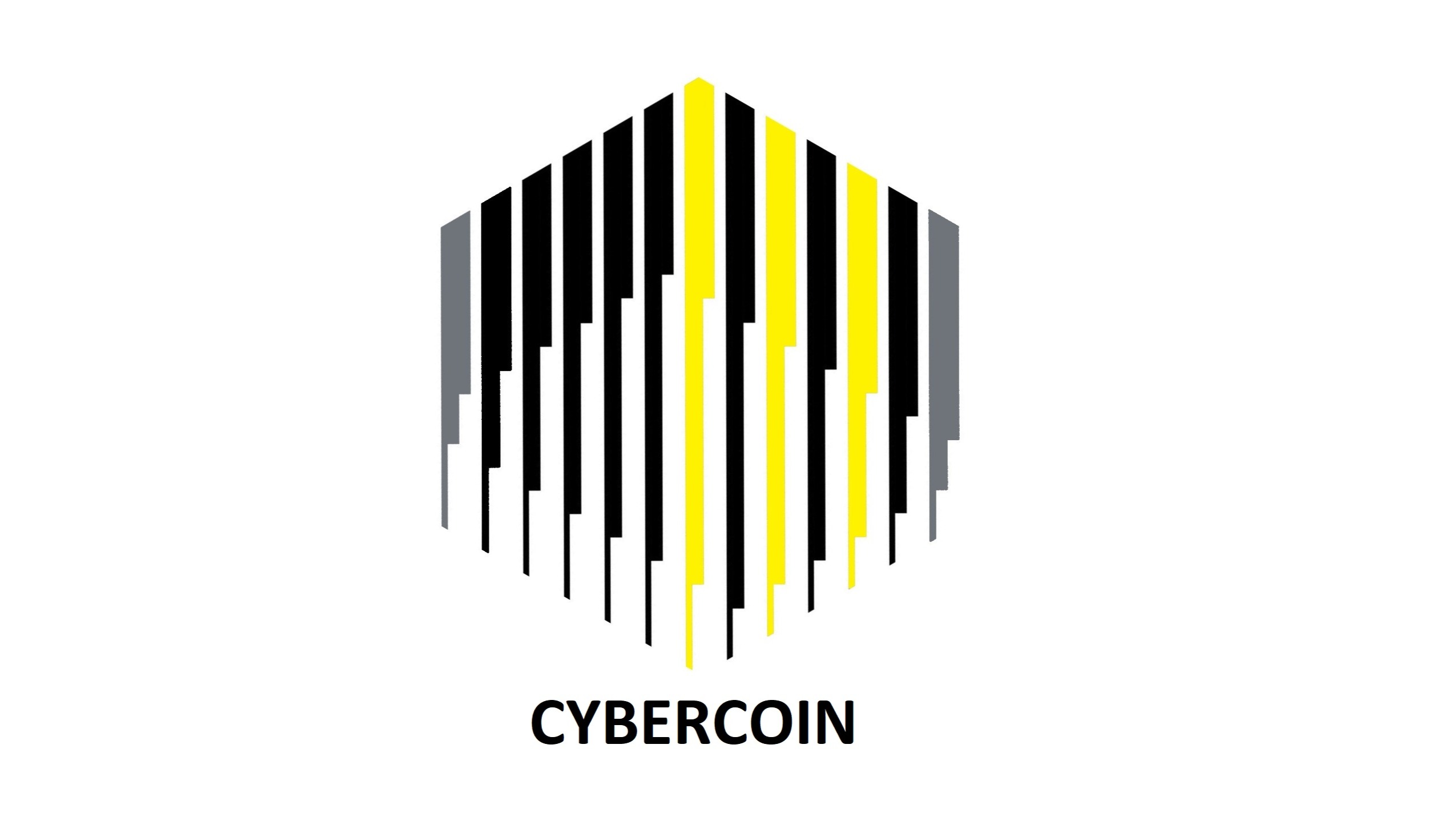 The problems in our world with cryptocurrencies

Despite the millions of dollars invested into cryptocurrency over the past 10 years, many
projects are inactive or abandoned. We can speculate why these projects have failed. owever
one of the major identifiable issues can be Token Velocity.

Why it’s a problem?
Token Velocity is the rate in which tokens disseminate through their respective ecosystems. If
the speed is too high and speculation remains constant, projects struggle to maintain long
term stability and value. In regards to deflationary assets, many of them are replications of
original smart contracts without any long term vision for their purpose or use case resulting in
an influx of useless tokens on the market.

Cybercoin seeks to be the digital asset to be used as a mechanism for empowering free
speech of cryptocurrency world while simultaneously resolving the issue of token velocity by
means of smart deflation.

Cybercoin Proof of Stake
Cybercoin deflationary and staking mechanisms are coded into the functionality of the smart
contract. Proof of Work projects have been preferred in the past for distribution and passive
rewards. Using Cybercoin facilitates fair distribution via automatic token burning for each
transaction provides passive rewards for staking as well as affords the security and scalability
of the Ethereum network making it invulnerable to targeted 51% attacks.

Cybercoin offers innovative reward generating system known as proof of stake. By simply
freezing a minimum of 1000 Cybercoins in wallet, users are able to utilize a cryptocurrency
payment system that rewards them for maintaining and holding the minimum balance.
This mechanism allows users to earn supplemental revenue, at a rate proportional to the
amount of tokens staked. As Cybercoin grows in value, users have an incentive to hold their
tokens that they’ve earned or obtain from trading which helps in decentralized control of the
circulating supply. This new innovative method empowers token holders to earn rewards for
staking their existing balance.

Distribution of Cybercoin
We have to be fair with you from the beginning! We will need to hire people for improving our
coin, ecosystem and adding new dApps (smart contracts).

Our approach to distribution:
Total : 1000m
- 700m for social cybercoin network
- 150m for promotional use (advertising/giveaways/airdrops)
- 100m for collaborations (cross operation with app/game/social/web companies)
- 50m for the team (hiring people)

Cybercoinis not intended for day-to-day transaction, only daily staking. It acts as a
decentralized hedge against traditional inflationary instruments. Through a system of
immutable smart contracts and continuous staking and burning mechanics, Cybercoin rewards
long time holders for their locked up assets through the weak hands of others. Below you can
take a look at stacking plafrom. 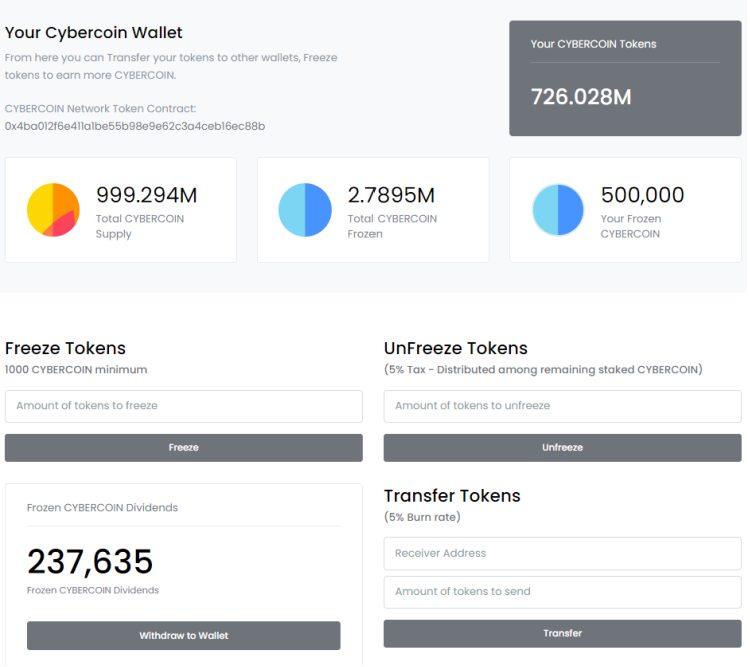 Cybercoin was created in mind with evolution in case of usage. We encourage you to colaborate with Cybercoin to build upon our infrastracture. I will be a pleasure to be part of your project!

It's blog about "what's going on in cybercoin"