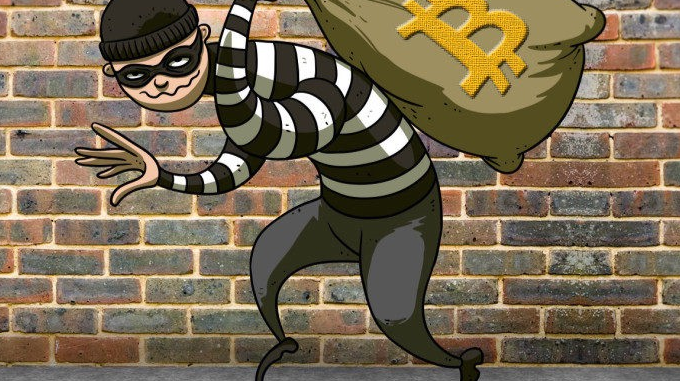 We may find a dilemma in the process of keeping money and not investing or trading between depositing it in the bank or buying crypto.
So have the cryptocurrencies reached the level of confidence to be used as a means of saving money? We will talk about this now.

In the beginning, what are the benefits of saving your money using crypto?
First, you will be free of any additional expenses that you pay to the bank for keeping your money.
Second, you will be able to withdraw or move any amount very quickly.
Third, you will not have to wait for the complicated paperwork, proof of the source of income, and that of routine banking.

But .......
People are increasingly afraid of crypto and using it as a tool to store money due to several things, including the instability of the price, but we can overcome this point by using the parallel USDT, the price of the dollar with which you will store your money in the bank.

Another point is the collapse of crypto in general, but storing money in the form of dollars in banks will not make you escape from the economic crises that hit banks and the global economy, such as 2008.

So the only point in dispute remains, which is the robbery and theft of money, and in a simple comparison between banks and digital currencies.
We find that the bank excels in that point as it has many branches with multiple human protection, and in the event of stealing money, they still have a chance to track down the thieves by the police.
While some believe that stealing money from a wallet or electronic platform is irreversible theft, and that tracking down the thief is considered very weak.
Yes, you have a right to this point in terms of safety, but it may have been in the past, so now we have a solution.

So what is the solution ?
The solution to save your money from theft operations is first to consider hacker operations as two types of hackers on your own wallet or on the platform in which you keep your money.
The hacker for your own wallet is your problem and its solution. You must keep your passwords in a safe place, preferably offline that does not have any connection to the Internet, as well as using more than one Authentication method.

As for hacking into the platform on which you keep your money, you can avoid this by keeping the money on an electronic wallet, and it must be open source.
Or, the best solution is to buy the Ledger Nano.

In the end, learn more before you pay.