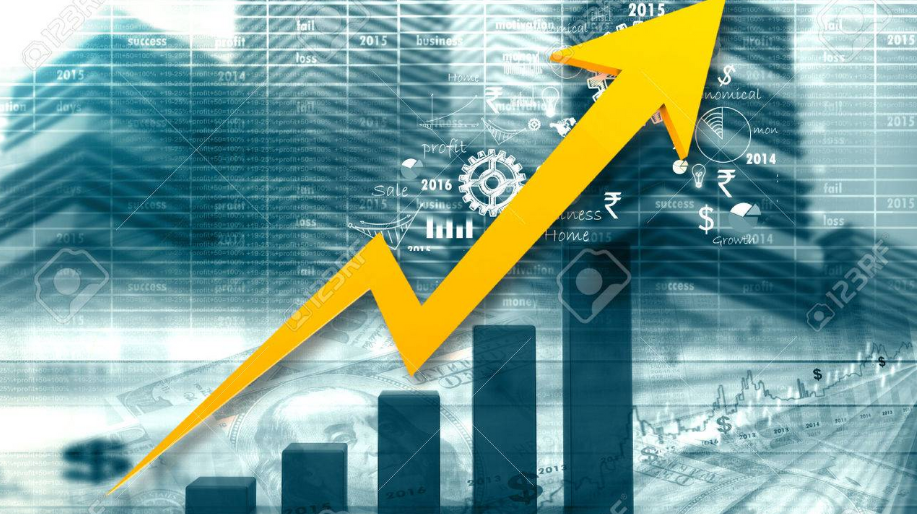 It seems that Bitcoin has started to recover after a decline that lasted for more than a week, in which the decline dominated all digital currencies, not just Bitcoin.
To bring its price to its lowest level in the past few weeks.
I always thought that this is a good opportunity to buy, and there is no need to worry. All indicators indicate that the decline is corrective and that the start is ready before the end of the year.

Despite the decline in the market, Bitcoin has returned to rise, as its price exceeded 10600, and we do not care about the price it reached as much as I am happy that it breached the 10500 barrier that it was suffering with during the last period.
Perhaps this is a good indicator of the upside, although Altcoins did not rise significantly, but as usual, digital currencies are waiting for Bitcoin to rise and then stabilize at a certain price until it begins to move.

However, the matter remains good for many currencies, including Hyperion, which rose by more than 50%, and Nxm.
Ethereum also achieved a not bad rise at all, as its price reached nearly $ 370, and there is no problem with Ethereum as everyone expects it to rise dramatically in the coming period.

Defi coins bubble or not

Let's not blame all currencies, for sure, not all projects will be successful and honest, and you, as an investor or trader, must carefully investigate before investing.
Let's come to the number one coin for the 30,000 YFI Defi coins, whose price has reached nearly 40,000 dollars, a staggering number, almost four times the price of Bitcoin. Who would have believed?

However, ChainLink still leads the way in the marketcap side of Defi coins.

If we take a quick look at the Hive coin, we find that its price decreased slightly from 0.19 to 0.18 cents, and it seems that it will face some obstacles in rising again above the 20 cents.
But in any case, if Bitcoin was able to breach the $ 11,000 mark, it has a strong chance to return to its price again.