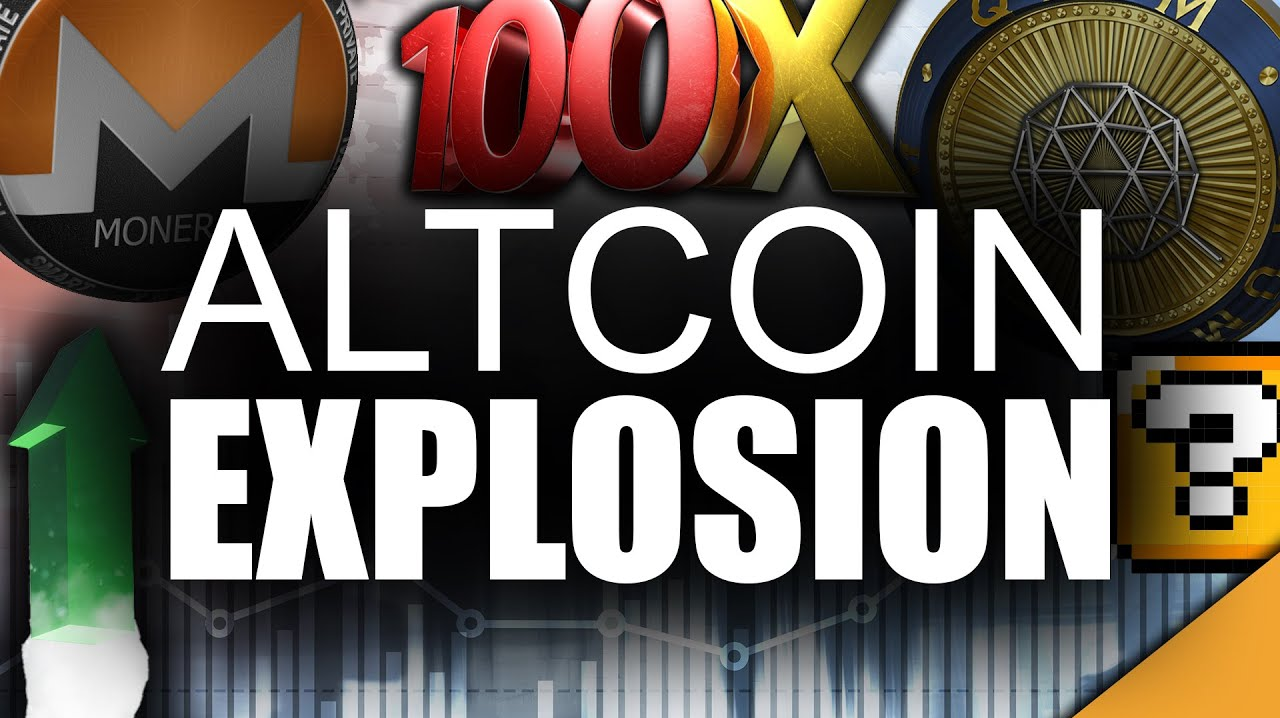 It seems that we have some new news here, as the altcoins started to rise in the previous days or weeks than in the previous one. Bitcoin rose to reach $ 18 thousand, but all investors are waiting for bitcoin to rise more than that.

But in the midst of that, most traders were not on the day of the big rise of Bitcoin, but they were waiting for the altcoins to rise, as 90 percent of the investors are small investors whose capital is less than $ 2000, so most of their investments are in altcoins .

We waited a lot for Bitcoin to stabilize for Altcoins to rise, and it seems that the stability of Bitcoin above the level of 18 thousand dollars gave a lot of optimism among investors and Altcoins started to take a bullish curve.

I am one of those traders who were waiting for the altcoins to go up to the price it was when Bitcoin reached $ 20,000.

And the stellar currency was almost half the dollar. Bitcoin is now approaching its previous peak, but most of these currencies did not reach a quarter of the price they were.

But today we have some good news as most of the altcoins are starting to rise dramatically, averaging 25 percent.

And Litecoin is close to 100 dollars

And the green color prevailed again in the market cap 🟢 .

It is true that the price of these currencies has not reached a quarter of its previous peak, as we mentioned, but a good indicator by the new year will have risen again to reach at least half of its old price.