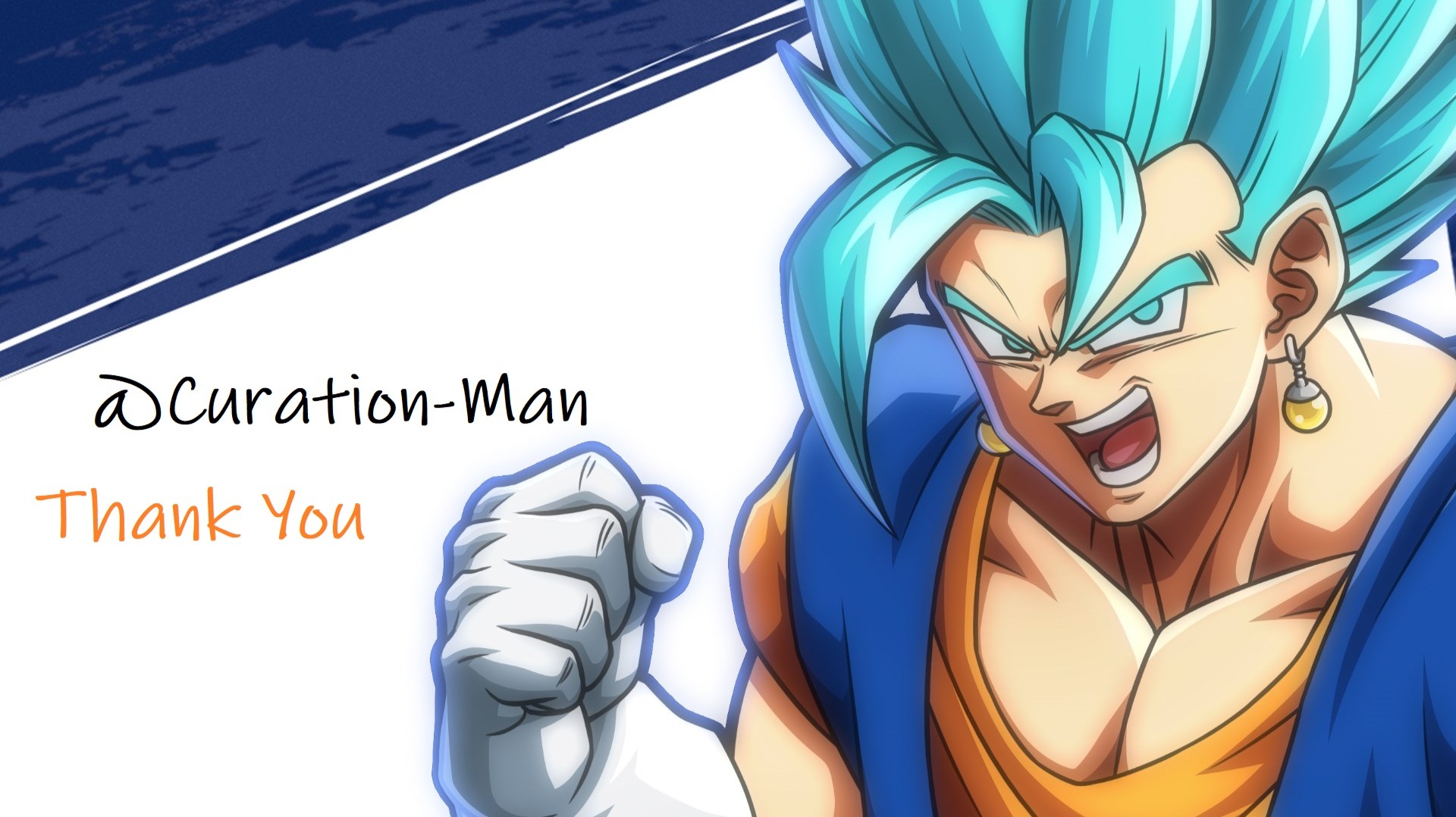 Childhood games always affect our lives and our impressions of the world, even if the world is not real and based on imagination.
One of the series that left an unforgettable impression on us is the Dragon Ball series, the most famous in our childhood, but unfortunately it did not share
As big as the rest of the series that turned into great games, but in the last period, that may have changed completely and we saw that the release of Dragon Ball Fighterz
It was a complete change and we had a game with all the ingredients to compete in the world of video games.
So, in the next article, we will talk about the story of the game, its style, what distinguishes it, as well as the defects that must be reviewed by the developers.
I wish you a pleasant reading ....

The story of the game is similar to the story of the series, with some interesting new confrontations and almost the same characters in the series without any differences.
The story of the game revolves around the attack of a group of clones from the most powerful heroes on earth, and you and your group of friends have to deal with this attack.
You will also have other side missions, in the midst of battle you will have to save your trapped friends and also try to get to know the game well.
As the introductory phase does not give an impression at all about the game. Rather, some may make fun of it as you will find yourself in the face of static, immobile, and not representative dolls.
Any obvious danger, but as you progress in the game, you will discover that you were wrong and that this is just an introductory phase to the game, nothing more.
The game will recognize you that you are coming from outside the world and your name is Link. As we mentioned, you will have to free your friends to be able to control them with Goku to represent a great power.

As for the style of play, which is the most important point in this article.
The gameplay is very fast and is divided into more than one stage, as it is one of the fastest fighting games released recently, so you will have to be completely focused during the fighting, especially
When you use the Three Player style of play, in this mode you will be able to quickly switch between players to carry out multiple attacks and surprise the enemy, as well as use the three
Players to implement the Combo, or you may move to the Auto combo style of play, but unfortunately, the combo is in the game, although it is one of the most powerful fighting styles and causes great harm to the opponent
However, it is not as easy as you think, but it needs a group of players with speed of implementation, and it will be difficult for you to implement it at the beginning, but with progress in the game you will master this method.

The game offers you an online mode, and as usual, like most games, it is divided into the story that we talked about earlier, from the preliminary phase to the end, and the Local Arena
It allows you to play on the same device with two different characters and develop the amazing challenge Arcade
Developed online and developed for team play with all users from all over the world through the World Ring development and also the Ring Match development

Here we come to the main flaw of the game
With the online phase that we talked about, which everyone is looking for, it faces many problems, especially in connection, as you will have to try more than once in order to be able to enter a specific match.
This phase caused me special problems, so I was not able to fully experience the online because of these problems in addition to losing the connection many times, so I tried to play this phase
From another internet source, I thought that the defect was my internet connection, but the problem persisted.

In the end, Dragon Ball FighterZ has brought back to our minds the beautiful days of a bygone era.