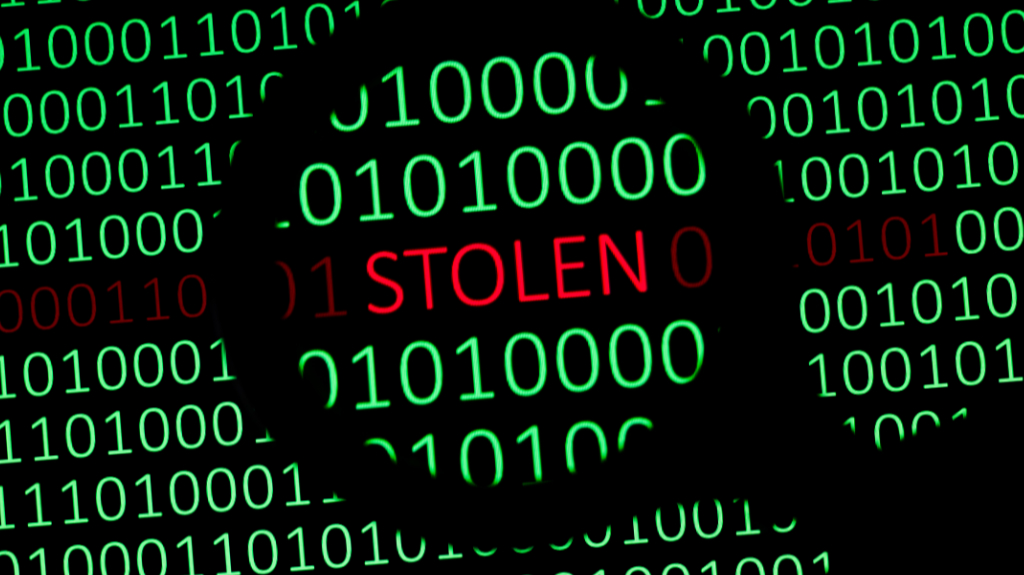 Defi Projects Fall one By one

It seems that most of the recently launched Defi projects did not last much and had many loopholes, which led to the penetration of many of these projects and the theft of its Ethereum.

Although there are still a lot of strong decentralized financing projects, this will give a bad boost to investors about Defi projects in general.

So we hope that there will be more insurance and scrutiny of all those projects before they start.

The “CREAM Finance” project, which is perhaps the most popular and widespread project in the field of DeFi, has been abused.

The "CREAM Finance" project introduces decentralized administrations for lending and acquisitions, and is part of the first "Compound" project. The 'CREAM Finance' project is being counted on to switch to new blockchain money soon.

The cost of the mission CREAM coin decreased by 35% a few moments after the information about the theft was broken.

The cost of cash increased again, but remained 15% lower than it was before information on negative project misuse.

The estimate of support guaranteed in the pledge shrank by more than 60% after the hacking episode, with over 115,000 Ethereum removed after the information on the hack was announced.

The day before yesterday, the Twitter record of the "CREAM Finance" organization on Twitter revealed that the agreement was valid in reverse, and based on what was expressed in the explanation provided by "CREAM Finance":

We know of potential misuse and are investigating.

We are very grateful for your help as we explore.

Despite the fact that there is no official confirmation yet regarding the estimate of the amount taken, many in the local cryptocurrency area are speculating that the attackers have discovered how to take advantage of around 10,000 Ethereum, which is generally similar to $ 20 million.

It looks like they took 10,000 Ethereum and started sending thousands of Ethereum.