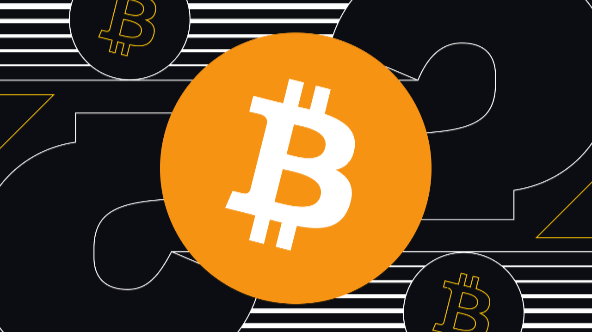 Bitcoin is a Storage Currency or a Means of Payment

Bitcoin was created in 2009 as a cash payment method, but people do not consider it as well. Now the answer is that people consider Bitcoin a currency with a large cash stock.

After Bitcoin rose to an average of more than $ 16,000, Bitcoin storage became more than its spending, if we switched an alternative to buying Bitcoin to a Tether.

What makes it so
Which made Bitcoin a currency increased its monetary value significantly, the limited number of Bitcoin, which amounts to 21 million pieces, only, unlike Ethereum, Ripple and others, where it is available to double that.

This is what happened with the Yfi coin, which only had 30,000 coins available and made it pounce high.

But it is not possible to predict what exactly will happen, especially since Bitcoin is on one road while our belief and expectations are going in another way.

***But if I leave the mic for you to talk, what is the expectation of what is coming ??***