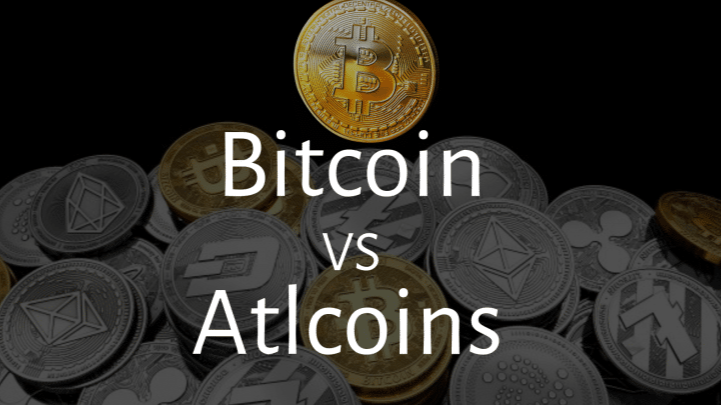 Bitcoin rose yesterday, a significant increase estimated at about 10%, to approach the level of 16 thousand dollars, after it had been stable at the level of 11 thousand the last period.

The great acceleration in the rise in the price of bitcoin made everyone wonder whether Bitcoin would reach a new peak or not, as only $ 4,500 separated from the highest price Bitcoin reached in 2017, when Bitcoin reached 20,000, a record that has not yet been broken.

This rise comes after most institutions announced that they had merged the Bitcoin currency, especially Paypal, which gave great confidence to investors to buy bitcoin and store.

In new data published on the website "Glassnode", more than 90% of Bitcoin addresses have made profits after the recent rise.

Bitcoin also hit a new record for many months, as it lasted 100 days above the $ 10,000 level, which is very impressive.

But what about Altcoins?

At the beginning of Bitcoin's rise from the level of $ 11,000 to the current price, which according to Coinmarketcap is about $ 15,500, Altcoins were not affected much by the rally, but with Bitcoin rising yesterday above the level of 15,000 and approaching 16,000, today Altcoins began to rise, which may not be noticeable. Big, but a promising start.

The currency that rose the most was the YFI currency, as it rose about 55% to reach 13,700 dollars and begins again to approach the price of bitcoin.

As for the rest of the currencies, they rose between 4% and about 7%.