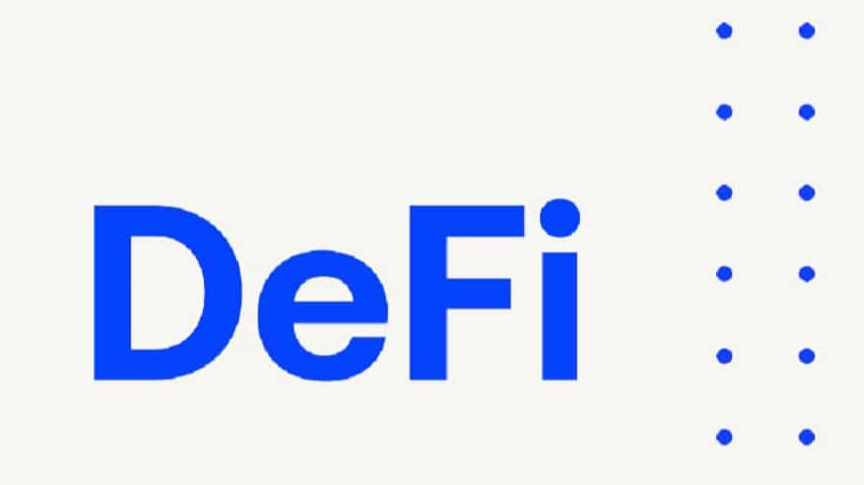 An Unexpected Drop in Defi Coins

This is my first post on Publish0x I hope you like it and It meet your regards.

Has the bubble burst? The question that every trader asks himself now, after the breakthrough that occurred in Defi currencies yesterday and the noticeable rise.
Most currencies fell today, raising the doubts among traders and investors.
For example, Chainlink, the number one coin in trading volume in Defi coins, fell to $ 14, down about 13%.
As for the Synthetix Network Token, its price also decreased by approximately $ 5.7, but at least this price is about 5 times the price of the currency nearly two months ago.
The Swipe currency fell dramatically, bringing its price to less than $ 3 for the first time in a period, dropping about 14%.
Auctus, which accounted for the biggest decline, by about 21%, and JST, by about 17%.

Some currencies broke the rules and continued to decline as the following currencies:

This decline is not as big as that which causes concern to traders, but some consider it a corrective drop for the great rise that occurred in the coming days.
For me, this decline is logical in conjunction with the decline of Bitcoin, reaching the level of $ 11,700.
But everyone is waiting for what will happen in the coming days for those currencies. If the decline continues in this way, great anxiety will occur in the market.

For me, the best opportunity to invest in the defi currencies was the YFI currency and the OMG currency, and if the project continued with the great success it presented in that coming period, it would be a great loss not to invest in those currencies.
In spite of that, I think the safest thing is to put your investment in a currency like Ripple with a great history. Even if you do not achieve a profit, you will not lose all of your money.