Psyche 16 was discovered by the Italian astronomer Annibale de Gasparis on March 17, 1852 in Naples. With more than 200 kilometers in diameter, Psyche 16 is one of the ten largest asteroids in the asteroid belt. The asteroid belt is located nearly 400 million kilometers from the Sun, between the orbit of Mars and Jupiter.

NASA has planned to send a probe into orbit around Psyche 16 for 21 months in 2022, it would arrive at its destination in 2026.
Being able to study Psyche 16 would be very interesting because this asteroid could be a metallic body of a larger relative like a primitive planet.

Psyche 16 is an M-type asteroid, mainly composed of iron and nickel. The exact composition of Psyche 16 is theoretical at the moment, but it could also be made up of different precious metals like gold, platinum, etc.

There is no doubt that the conquest of space will become more and more a necessary necessity for the development of the human ecosystem, of our ecosystem. Earth's resources will not be sufficient to fuel our models of mass production and consumption. While waiting for this large-scale space conquest to materialize, gold still has a bright future. And even if one day we manage to extract precious metals on Psyche 16 or elsewhere, there will always be a cost of extraction, production and transportation.

Faced with the wealth that the universe could offer to humanity, it will be more and more necessary to create new laws so that this wealth benefits the greatest number. But unfortunately, it is often the greed of men that creates new laws.

Finally, the economy changes over time and shapes our lifestyles. We must also shape the economy so that it meets our needs, the needs of the greatest number. Bitcoin and cryptos may also have a role to play in the future economy that is taking shape now and in the years to come. Because if we can discover new "gold mines" in the universe, we do not want to create more than 21 million Bitcoins. On the other hand, Bitcoins can be lost as is already the case. 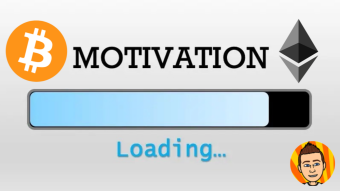 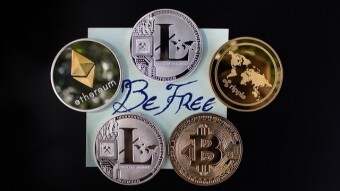 HODLing or Stacking? What’s your hack? 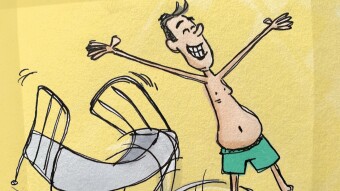