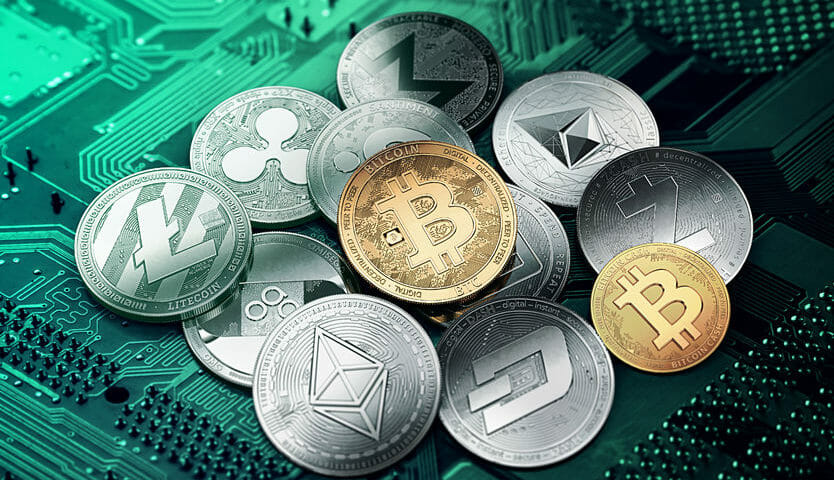 With many analysts predicting AltSeason around the corner it is time to start to load up on some of these lesser-known projects! In this article, I have 3 great prospects for you to keep your eye on before it gets too busy! 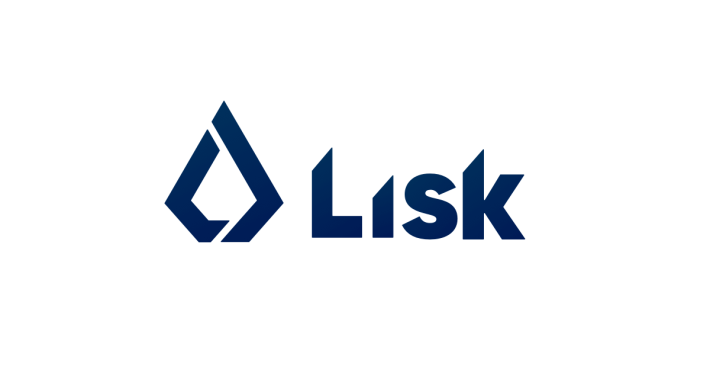 Lisk is an open-source decentralised application and side chain platform. The LSK token is currently sitting at a price around $1.30 putting the project in the 44th position with a $154 million market cap value. Lisk has been sliding this month, dropping by a total of 37% as the rest of the industry also sinks.

The whole idea of Lisk is to make it easy for developers to build and deploy decentralised applications in the JavaScript language on the blockchain. Competing projects, such as Ethereum, require developers to learn specialised code to build dApps and therefore having JavaScript as a coding option streamlines the entire process.

Furthermore, Lisk also uses sidechains and a complete Software Development Kit (SDK) to provide dApps and independent blockchain in 1 system. This means that devs can also create private sidechains that are secured by the Lisk mainchain. 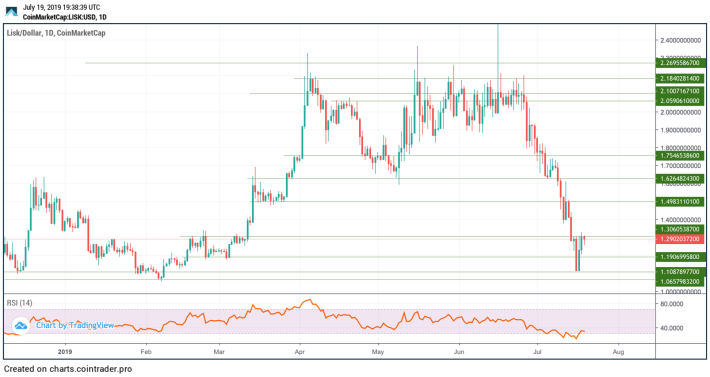 Looking at the LSKUSD chart above we can see that the July price decline has now brought Lisk back to very low levels not seen since March 2019 - making a great buying opportunity. LSKUSD had travelled as low as $1.10 but has now rebounded to where it currently trades around $1.30.

Alternatively, if the bulls enter the market and cause it to rise just to the $2.20 level would constitute a 70% price increase which is already a very decent return. However, once AltSeason begins, we can expect LSK to rise much higher than $2.20.

Loopring is a decentralised exchange protocol that is currently trading at a price of around $0.033. This gives Loopring a market cap size of just 34 million putting it in the 131st position in the market cap rankings.

However, Loopring has some very good features which will help the entire decentralized economy and cause its own market cap to rise. Considering that Loopring is a decentralized exchange protocol and an automated execution system it helps to facilitate trading on Decentralized exchanges through ring-sharing and order matching. Currently, the Loopring DEX protocol can handle around 450 trades a second with many improvements on the way.

Furthermore, Loorpring has recently hired Seven Guo to lead their DEX development as their CTO. Having Guo on board is a great benefit considering he had entered a top 100 worldwide university at the age of just 15 years old. 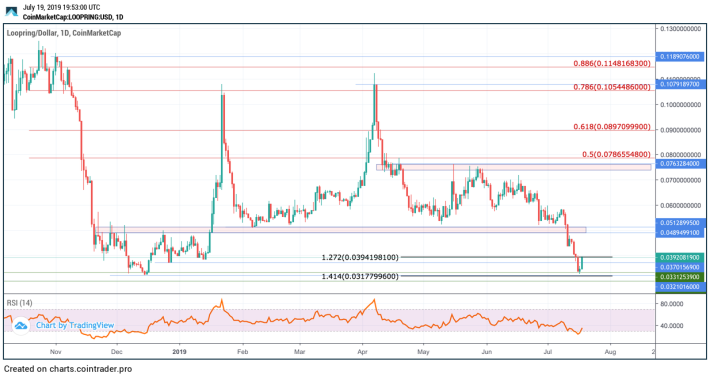 Looking at LCRUSD above we can see that the recent 40% decline over the past 30 days has caused the price to drop back into the December low prices at around $0.33. We can see that Loopring had recently dropped into this support when a rebound was witnessed pushing the market higher toward the $0.3920 level.

If you were to purchase Loopring today and wait for the market to reach Just the May 2019 high that would already constitute a 90% return - a very great investment. However, Loopring has the potential to rise much higher which is why it has made it to this list.

DigiByte describes itself as one of the fastest and most secure UTXO blockchains on the market. Launched in 2014, the cryptocurrency uses 5 different mining algorithms to ensure that no mining class can centralize the mining. This combined with the fact that the DigiByte blockchain is distributed to over 200,000 nodes across the world helps to make the project highly decentralized.

With its 15 second block time, DigiByte is also one of the fastest cryptocurrencies on the market - especially when compared with the 10 minute Bitcoin block time. Furthermore, DigiByte was also one of the first projects to adopt SegWit and this has helped the throughput of the network to reach a high of around 560 Transactions Per Second.

However, perhaps one of DigiBytes most prominent features is the sheer size of its community. The DigiByte Twitter account alone can boast over 156,000 followed. Despite this large community size, DigiByte still remains ranked in the 53rd position with a market cap of $137 million - making it an exciting investment opportunity for growth.

DigiByte is currently trading at a price of around $0.011 after seeing a 22% price decline over the previous month.

Looking at the DGBUSD chart above we can see that, relative to other coins in this article, DGB has performed much better during the recent price declines. The coin had recently rebounded at strong support around the $0.01 level to reach $0.1158. With AltSeason around the corner, if DGB recovers to its May 2019 highs, this would constitute an increase of only 40%. However, DGB has the potential to increase much higher than this considering its community size.