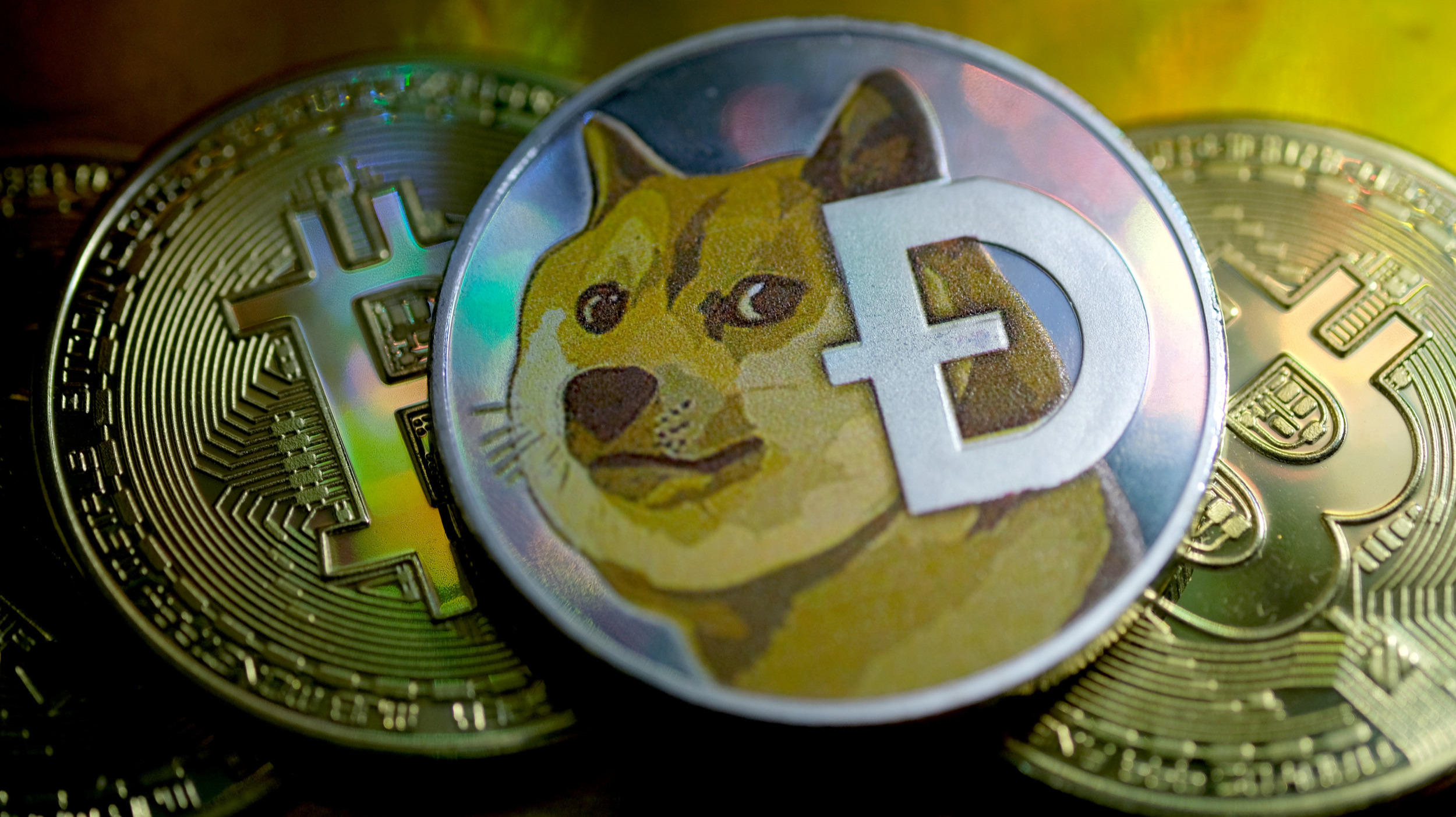 Why Dogecoin is BAD for Crypto Long Term

The massive explosion and rise of so-called meme cryptocurrencies is fueling an increase in interest in participation within the crypto space, but not necessarily in a positive way.  Originating back to WallStreetBets, the Reddit account that was behind the massive Gamestop rally as well as the original explosion in the Dogecoin cryptocurrency.  Since the Gamestop rally, Dogecoin has rallied an absolutely staggering 20,000% this year.  The rise of Dogecoin has encouraged more and more "get rich quick' schemes, the latest coming in the form of SHIBA INU (SHIB). 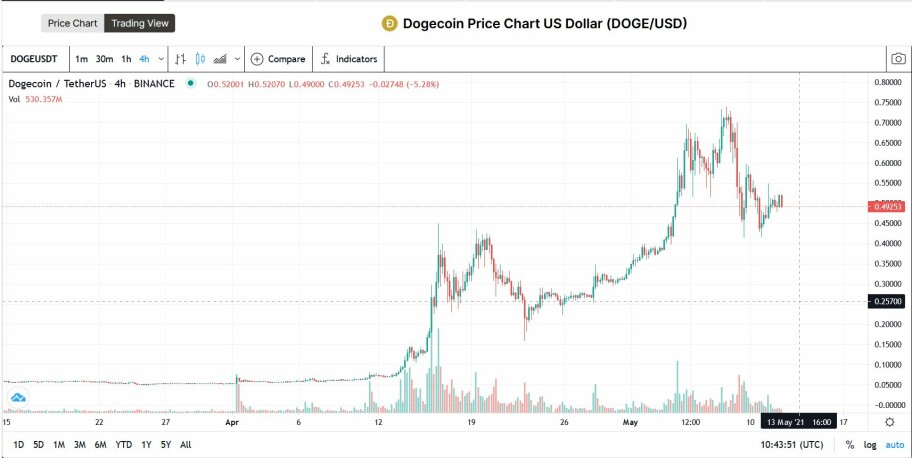 Why These Schemes are BAD for Crypto

The fun-loving motivations behind the interest in Dogecoin are not a bad thing.  The overwhelming concentration in holdings, long term negative development qualities, and the social media fueled craze leaves many Dogecoin hodlers at risk of getting wiped out.  Dogecoin is considerably concentrated in a handful of very large wallets that could easily manipulate the markets.  Having a handful of billionaires along with the trading platform Robinhood holding 75% or more of the available Dogecoin tokens speaks volumes for the amount of legitimate decentralization in the currency - not much.  Additionally, Dogecoin is way further behind similar cryptocurrencies such as Litecoin in terms of overall development, ability to scale, and development in the underlying protocols.  There is no scarcity with Dogecoin nor is there any rebasing, meaning Dogecoin holders do not benefit in either way from either of these, essentially making Dogecoin closer to fiat currency that anything else.

The majority of people buying into the Dogecoin craze are increasingly more likely to be the bag-holder and lose their money instead of make massive returns.  This is seen perfectly in the recent hype behind Elon Musk's Saturday Night Live (SNL) appearance over the weekend.  The coin rose considerably in the days leading up to the show after it was announced, and the night of the show the coin dumped over 40%, leaving common people holding a massive drop. 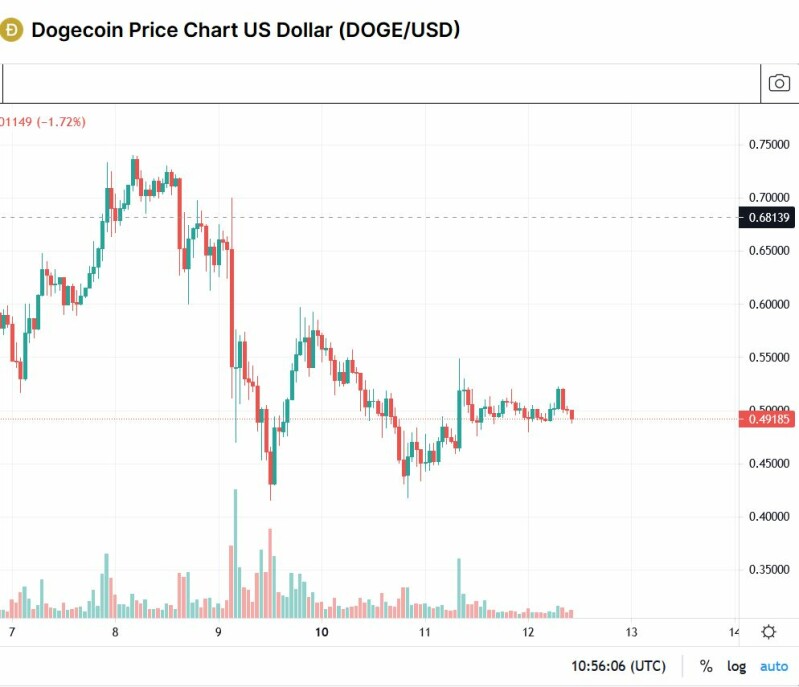 Elon Musk has been very focal about the cryptocurrency on Twitter, constantly promoting it everywhere.  People are quick to believe Musk as well. 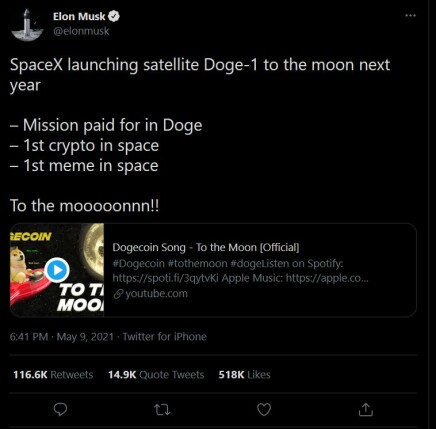 This massive following behind Musk sets a dangerous precedent for most Dogecoin hodlers.  The cryptocurrency is so manipulated, drops like the one seen on the night of Musk's SNL appearance should be expected.  While yes, the argument can be made that these new investors are consciously making the decision to follow a billionaire on Twitter and invest in a "meme currency" with no technical background information on the project, one must consider the value of having new investors into the crypto space from the mainstream market, and weigh this with the possible alienation of new investors due to considerable losses chasing bad development projects like Dogecoin.

I would encourage everyone legitimately apart of the cryptocurrency space to encourage new investors to join.  However, encourage these new investors to learn about legitimate projects with solid technical backing, proven cases of of use, ability to scale, and utility beyond just being a "fun meme".  More new investors will continue to fall prey to these money traps so long as social media marketing of other projects continues to sit in the shadows to the likes of DOGE and SHIB.

The emphasis on a push for the mainstream market to join cryptocurrencies should not be one motivated solely by a scheme to potentially get risk fast.  The emphasis should be placed on the original qualities associated with a change to decentralized finance.  These changes are the decentralization of the money supply, governance over such protocols, and growth that encompasses all participants in sound projects backed by science, research, data, and professionals, qualities in which Dogecoin lags behind.

author note: I am working on a weekly article release on crypto market updates that should launch in 2-3 weeks.  I also have a new crypto-based podcast coming out soon, so stay tuned.  If you like any of this content, feel free to follow me here on Publish0x and/or on Twitter @ztlorance.  Thank you all! 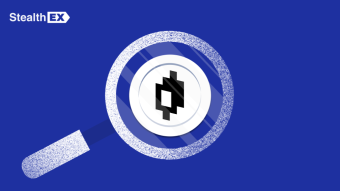