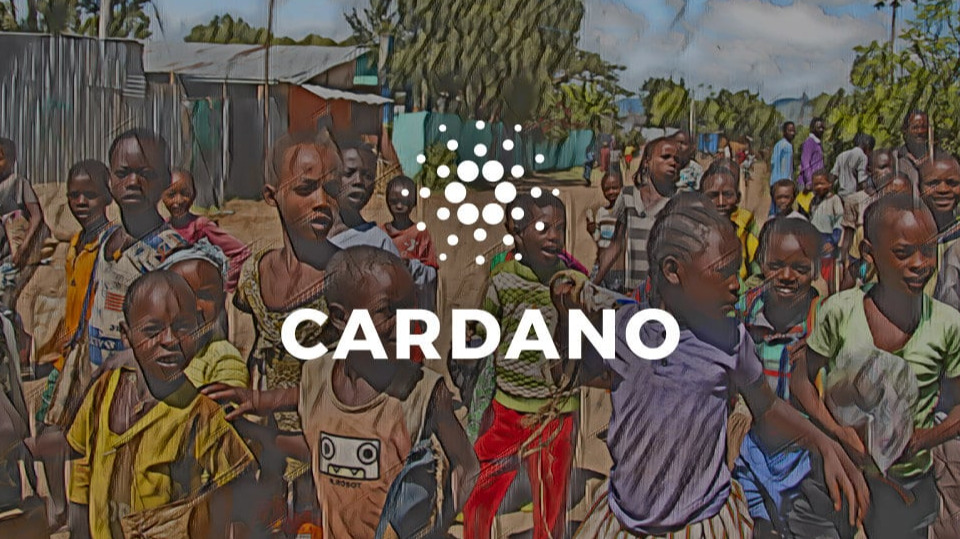 Cardano (ADA) recently announced a major development goal of providing blockchain technology and access for the continent of Africa.  Cardano aims to "bank Africa" through decentralized finance and, more specifically, the Cardano network.

Cardano is a unique take on the blockchain proof-of-stake platform that was developed via a team of scientists, engineers, and programmers who, through extensive peer-reviewed research and consensus, created the Cardano network.  Cardano aims to provide security and sustainability to decentralized entities.  The network was originally founded by Charles Hoskinson, one of the co-founders of the Ethereum network, in 2017.  Hoskinson aims to be the third generation blockchain project (blockchain 3.0) by constructing the Cardano network on top of Bitcoin & Ethereum technology. 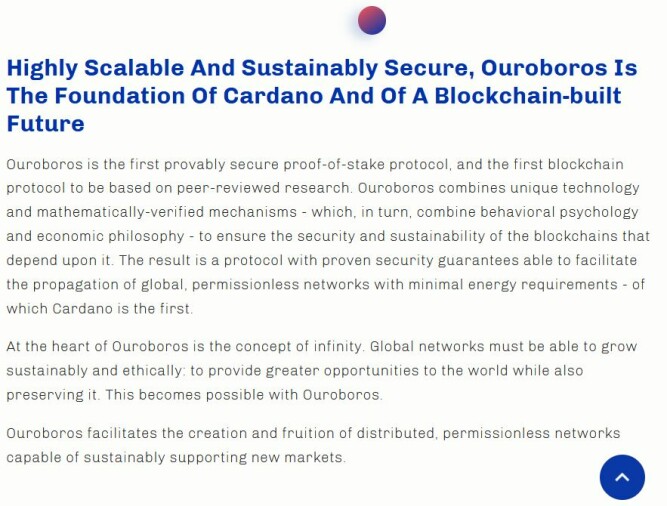 Proof-of-stake on the Cardano networks uses network participants called validators which stake their own ADA instead of contributing computer processing power to the network.  Rewards are given out to validators based on length of time participating in staking and the amount of ADA being held by each validator in the staking pool.

The native token for Cardano is ADA.  Like other cryptocurrency coins, ADA can interact with smart contracts the same way Ether is for Ethereum.  ADA can be used to pay transaction fees, be staked on the network, or used as a means of monetary exchange. 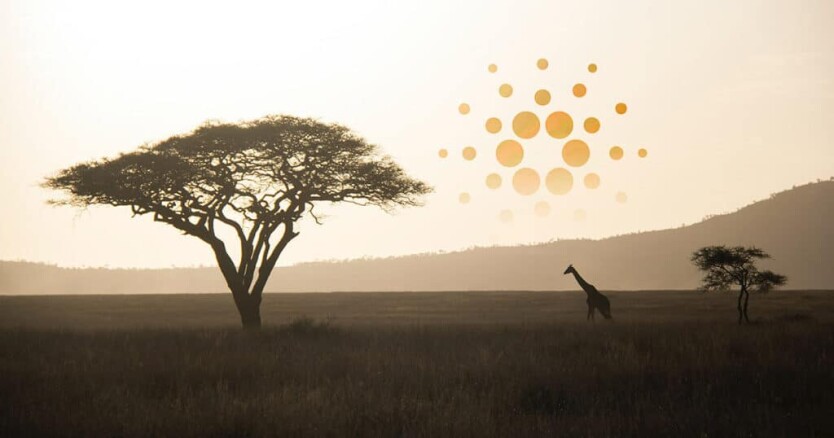 The continent of Africa is currently behind in terms of technology development, economic growth, financial services, and more.  Cardano, through its parent company Input Output, is aiming to create the first ever all-encompassing banking system for Africa.  Through multiple established partnerships, Cardano is already building a network of elite organizations in which to help Africa become a world leader in artificial intelligence development and advanced robotics.  This is being powered through iCog Labs and SingularityNET.

Additionally, a partnership was recently announced between Cardano and the Ethiopia.  A revolutionary deal was made with the Ethiopian Ministry of Education that will launch blockchain-based identity for 5 million students and teachers in Ethiopia.  Cardano will use blockchain technology to provide a national recording system for Ethiopian education as well as function to verify student grades, monitor overall academic performance, and help to boost the overall status of Ethiopian education.

As a philanthropist and visionary, I have always been interested in development projects working in Africa.  I see Africa as Charles Hoskinson does with Cardano - a continent full of energetic, entrepreneurial, courageous people that could become the world's next great power in innovation, decentralization, and democracy through the adoption and investment in emerging technologies.

Cardano (ADA) is currently priced at the over $1.60 USD per coin after a large rally.  There are numerous indicators signaling a major bullish build, and with the recent announced partnerships involved with Cardano providing banking infrastructure for Africa as well as the rumored institutional banks offering the top ten market cap cryptocurrencies (ADA is currently top 10), Cardano (ADA) is a worthy investment in 2021.

The possibility of a major decentralized blockchain network bringing the infrastructure to Africa is extremely encouraging for the course of long term, decentralized human societal development.  Africa has long been a non factor in global economic markets in part due to major interference from western as well as eastern nations through the course of human history.

The vision of CEO Charles Hoskinson and Cardano is truly striking.  As development proceeds and more information becomes available, this is a partnership and development project I will be keeping a close eye on.

This is not financial advice.  Do your own due diligence before choosing to invest in anything, including ADA 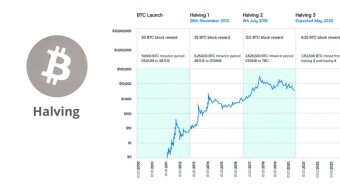 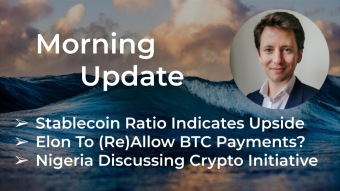