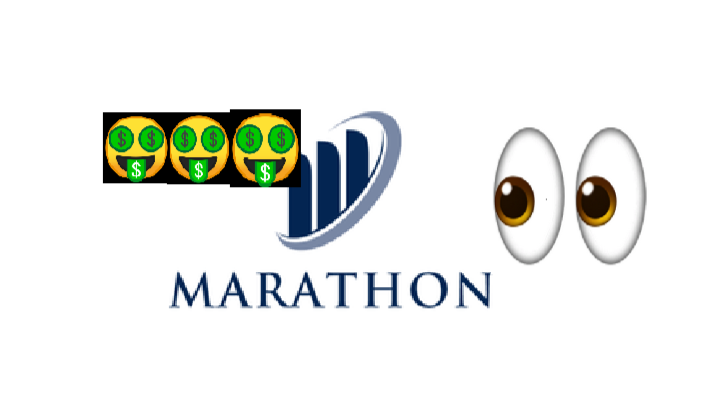 In this series we will be diving into companies who are publicly traded and also have stock options available. It’ll be a brief overview if the company where it’s been and where they are, to see where they could go from here. 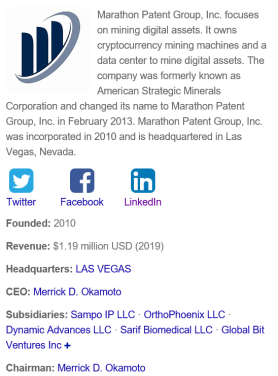 The first company well be looking at in this series is Marathon Patent Group (NASDAQ:MARA). Based out of Las Vegas, NV.

Founded in 2010 and in 2017 began mining Cryptocurrencies. Mara has had its ups and downs. At its height, MARA saw itself having $23 stocks during November of 2017, currently MARA is considered a penny stock with its price around $2.40.

This year alone I have noticed that when the market was declining, bitcoin and gold had a positive correlation and broke out as pretty much the market as a whole was in the red. I was shocked though to find MARA and a few others were in the green and pumping nicely to the upside!

They’ve recently announced a letter of intent to acquire fastblock mining in all stock transactions as well as installation of 1360 next gen miner to increase its hashrate 130/ph or 230%. Which would seem like a good thing.

The end result is that not only did I make money on my Crypto gains but, my crypto based stocks and stock option soared! The options alone 150% gains in 2 days. Now before you call BS or get to excited. Track the numbers. I’m not saying run out and buy MARA or any other crypto-based stock or their options but, do you research because in the end we are all here to make money bottom line.