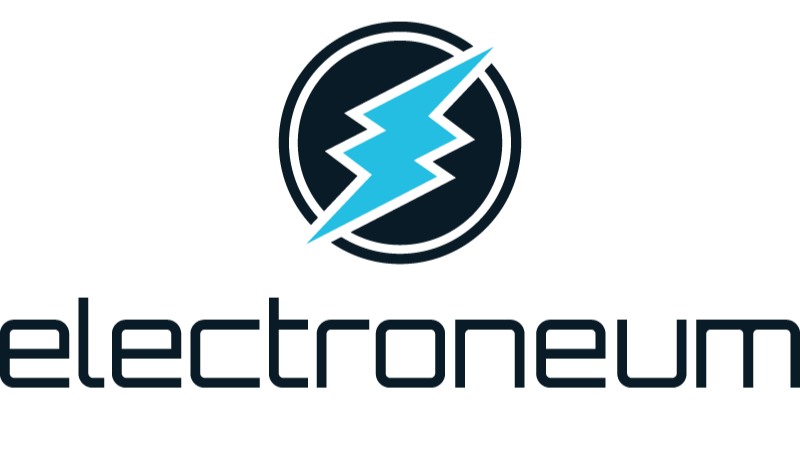 Is Electroneum Really Worth "Mining?" Blockchain Inventor Weighs In

The first thing you may notice about the title of this article, are the quotation marks around 'mining.' That's because mining Electroneum on your phone isn't really mining. It's simulated mining. Now Electroneum is calling it cloud mining because you don't even need to have the app open for it to be mining. It's mining for you in the 'cloud.' The second thing you may notice is that 'blockchain founder' and Electroneum have been mentioned in the same sentence, something that will surprise many.

Electroneum is one of those projects that has garnered plenty of snickers and jeers from blockchain enthusiasts and tech-heads ever since its appearance on the scene back in 2017. Perhaps it's because of the heavy affiliate marketing tactics the team used during its ICO. Perhaps it's because it's perceived to be a lazy fork of Monero. Perhaps it's the relatively centralized nature of the project. Or their caving in to regulatory compliance almost right off the bat.

Others point out that at least it has an actual business plan and is being led by people with experience in the business world--something few crypto projects are able to boast. You can have the greatest idea and tech in the world, but if you don't have leadership which understands practical ways to carry your vision forward, good luck. Not much is likely to happen. At least, they say, Electroneum is a real company with a real strategy and regular updates from the seasoned CEO.

All of this controversy gets more interesting when you see that the co-founder of blockchain technology itself, world renowned scientist Scott Stornetta, has weighed in on Electroneum. And his thoughts might surprise you.

"The globally renowned scientist considers himself as the person who “has spent longer thinking about blockchain than anyone else on the planet. I have a really long-term perspective of this technology.” About Electroneum he has said: Electroneum has a "long-term ambition for doing good and doing well. “Secondly, Electroneum has a pragmatic approach to embracing existing players, including government and regulatory players, to find a way to co-exist. And thirdly, you have a practical way to make this of immediate value to the end-user. These three things I think are the essence of successful explorations in the, what I want to call the broader blockchain space."

He went on to compare similarities and differences between Electroneum and Bitcoin and discuss the finer points in regard to finding a balance between permissioned and permissionless systems, which is to say--centralized vs. decentralized, both of which have their respective advantages and drawbacks.

As for myself, I've been interested in this project from the beginning--initially driven admittedly mostly by the hype, but also the different feel it had to other projects. That 'feel' having a lot to do with sensing that this was a team with actual business experience and know-how behind it. Something I wasn't seeing in pretty much any other project. But based on the views of people more tech savvy than myself, I have always doubted the tech behind it. I don't currently own any ETN as an investment, but I've been 'mining' it on my phone since day one of the app's release and will continue to do so as i watch with curiosity Electroneum's journey unfold.

ETN's main aim for the time being is to serve the unbanked in less wealthy countries where the roughly $3 a month in free ETN that can be mined on a mobile phone, is a decent bit of money. So far they've released their current flagship product, a mobile top up service within the app, in three countries--South Africa, Brazil, and very recently, Turkey. They have also been working on an ETN based gig economy platform for developing nations. The number of daily active mobile miners has recently reached over 200,000, still a very long way off from projects like Brave browser which measure in the millions, but still a lot better than 95% of crypto projects.

What do you think? Is Scott Stornetta serious or is he putting us on when he mentions Electroneum and Bitcoin in the same breath? Does he really think ETN has a shot at mass adoption or do you think maybe there was some sort of quid pro quo in exchange for his very favorable comments? Or is it all the ETN naysayers who have it wrong? I personally was very surprised to see his remarks, which are much more in depth than what I've included here. If you want to read everything he had to say, check out the sourced article listed below.

If you want to sign up to mine ETN on your phone you can do it here. You can help subsidize my writing and simultaneously earn an extra 1% on all mined ETN forever by entering this referral code in the app once installed and registered: C8684A

KeepKey HardWare wallets for only $10