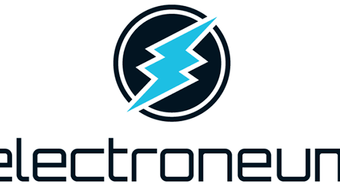 The popular mobile crypto app Electroneum has just announced an absolutely massive expansion of its mobile carrier top-up program which allows users to exchange their mined ETN for data and minutes with a now staggering six hundred mobile carriers in 140 countries! This is big news for Electroneum, which announced only weeks ago the beta launch of its freelancing AnyTask platform which for the first time allows the unbanked to participate in a digitally based freelance economy.

That's because employees get paid in ETN while only employers are required to use a credit or debit card. This opens up a whole new segment of the world's population to participate in the online economy that heretofore simply hadn't been available to them. It also opens up a whole new market of potential employees to those who would like to avail themselves of the services freelancers offer. To date there are already over 100,000 registered users signed up to AnyTask, which has only launched weeks ago. You can read more about AnyTask in this article I wrote about it. You can also find a link there to download and try Electroneum if you're interested.

But back to the mobile top up expansion. Checking in with the app now, I indeed see dozens of new countries have been added under the 'Top Up' section, though as yet all 140 have not been listed. Still, the impressive list includes such newly added countries as: Thailand, Vietnam, Singapore, South Korea, Philippines, Pakistan, Nepal, Burundi, China (wow, that's 1.5 billion potential customers!), Indonesia and more. Electroneum had already secured partnerships with carriers in Brazil, Turkey and several African nations. AND they say more countries are on the way. Apparently 140 isn't enough for ETN and they want to be in every country in the world.

Electroneum CEO Richard Ells also reports that Electroneum's own branded M1 phone has been "flying off the shelves" in Cambodia. The M1 is an inexpensive Android phone that lets new users enjoy ETN rewards right away as the phones are preloaded with the ETN app. For many, the M1 will be their first ever experience using a smartphone.

In addition to all the above news, Ells announced that Electroneum is in the running to be listed on the Binance exchange and encouraged supporters to visit Binance's voting page to vote for ETN. Ells also announced a new listing on Indonesia based Biki exchange.

So far ETN has only seen a slight uptick in price as a result of all this news, but it has only very recently been released so time will tell if ETN sees a valuation bump as a result. 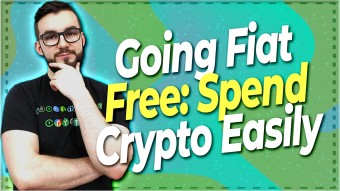 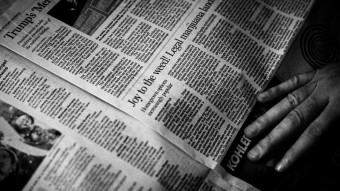