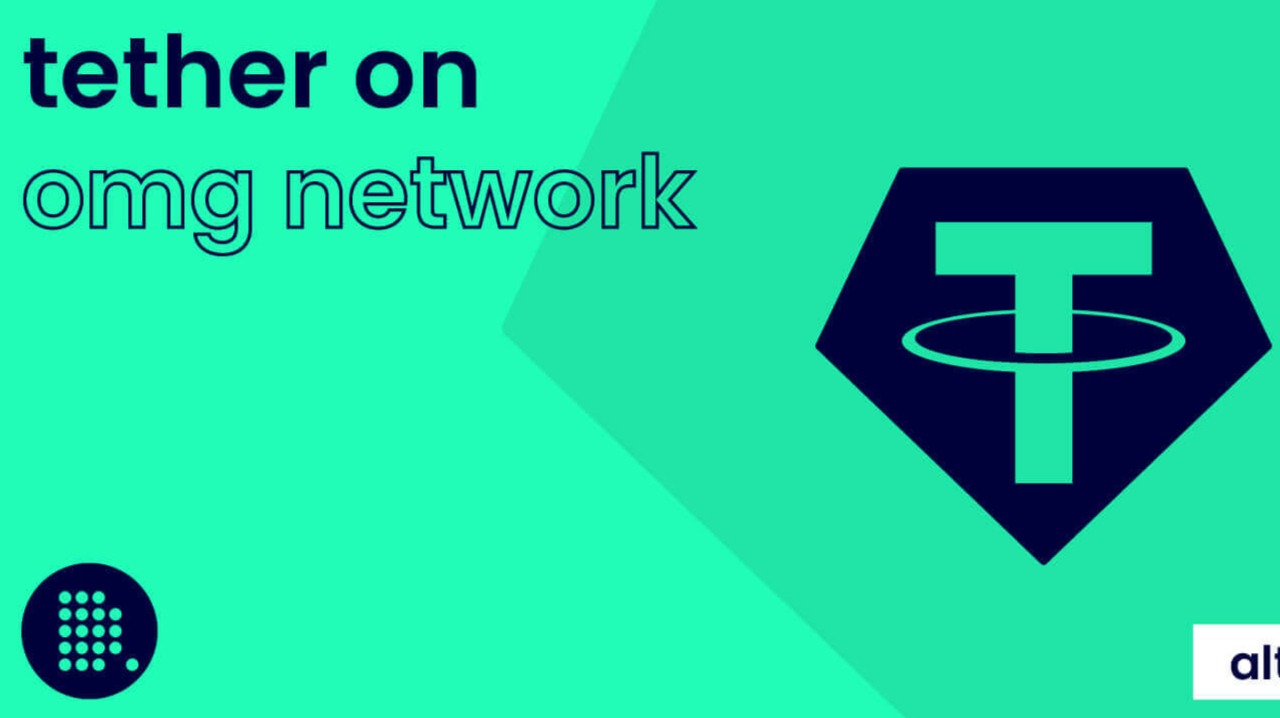 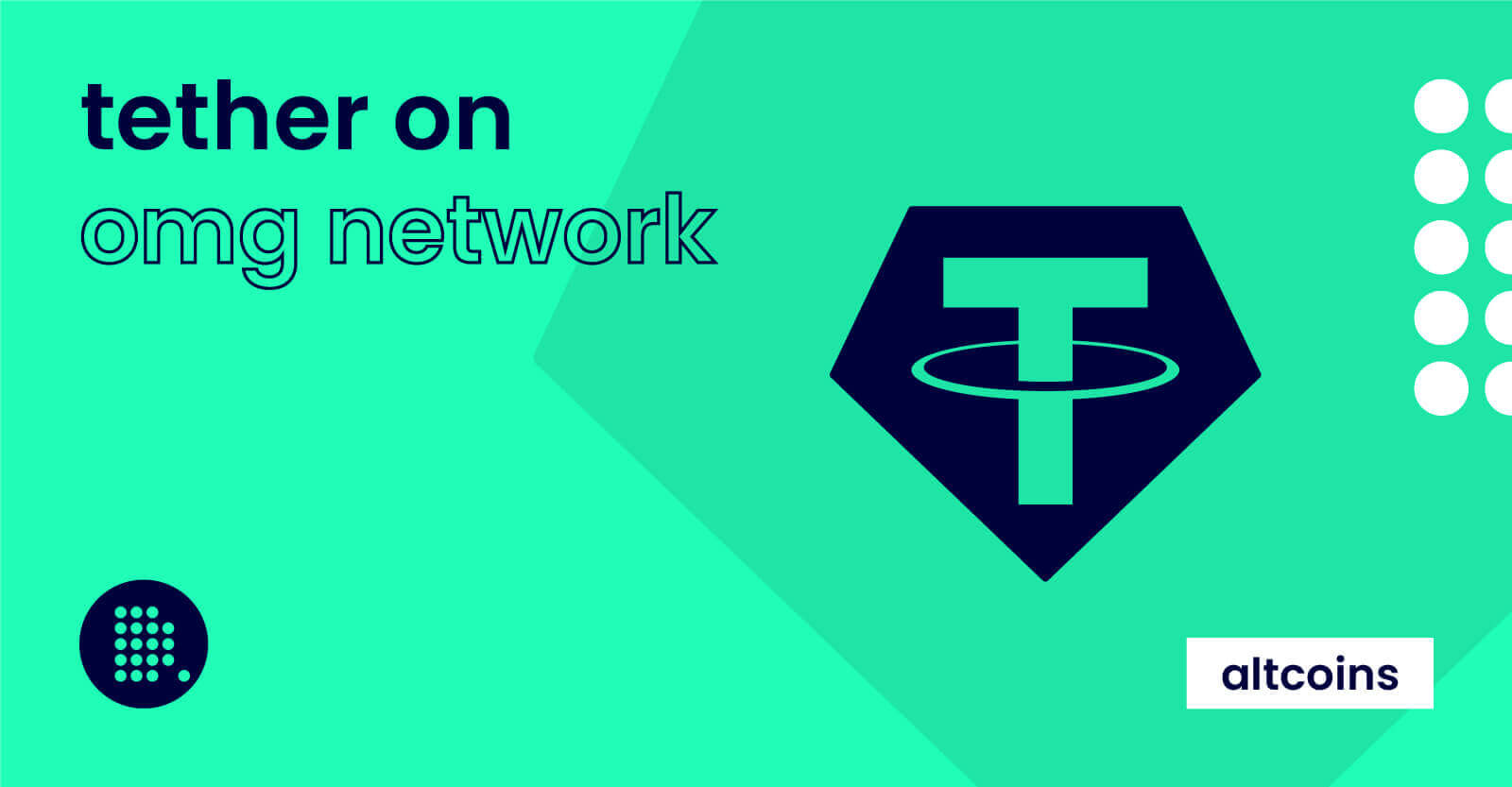 A difficult entry into Ethereum - The market's main stablecoin, Tether (USDT), has just migrated to the OMG Network to allow fast and cost-free shipments to Ethereum. This migration could reduce congestion on the Ethereum network by up to 15%.

Launched last June, OMG Network is a second layer solution for the Ethereum network. Its objective is to unclog the Ethereum blockchain , by relying on the More Viable Plasma technology , which allows several transactions to be grouped into a single block.

Thus, Tether (USDT) , the main stablecoin in the market, with a total marketcap of $ 10 billion, has announced its integration into the OMG Network .

“By migrating USDT value transfers to the OMG network, we save costs, improve performance, and relieve pressure on the underlying blockchain network. This is good for Bitfinex and our customers, and for the whole Ethereum ecosystem. », Paolo Ardoino, CTO of Tether

Indeed, USDT is a product of iFinex, a company that also owns the Bitfinex exchange platform. Therefore, USDT deposits and withdrawals on Bitfinex will now go through the OMG network.

“This will allow traders to react more quickly to trading opportunities and take advantage of arbitrage more effectively between exchanges as the network grows. » , Paolo Ardoino

In practice, USDT exchanges are the source of 14% of gas costs recorded in August 2020 on the Ethereum blockchain. This is what a study conducted by Glassnode revealed .

As a result, Ethereum network congestion problems could be partially mitigated by the deportation of trades made in USDT on OMG.

The use of second-stage solutions could already allow the Ethereum network to resolve its congestion problems . At least that's what its co-founder, Vitalik Buterin , said last June. According to him, the tools are already available and functional. It is their adoption that is still limited.

The deployment of USDT on the OMG network could be a first milestone in this adoption. At the same time, other central players in the Ethereum ecosystem are planning to follow suit. This is particularly the case of the decentralized exchange dYdX which announced a partnership with StarkWare to move to the second layer of Ethereum. 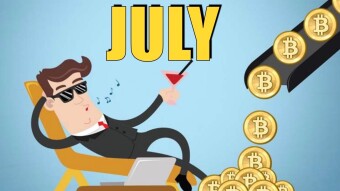