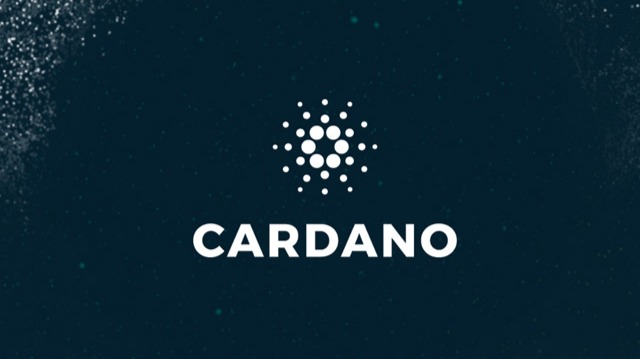 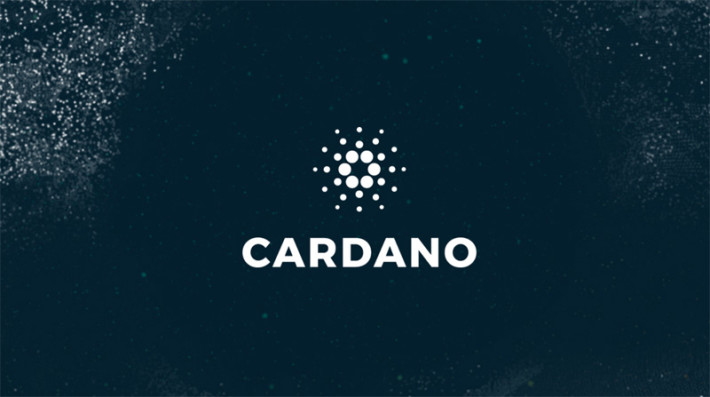 Cardano is a decentralized protocol that works with a blockchain system that allows you to create free applications and formalize smart contracts, in its own Plutus language, for maximum security. The Cardano process offers more functionality than competing previously developed networks and claims to be a new conception of cryptocurrency which seeks to define a balance between users and regulatory bodies while protecting the privacy of users. Cardano is open-source and community-based and its layered blockchain protocol allows for flexibility and is scalable.

The Proof of Stack consensus

The process uses ADA tokens. It is the very first virtual currency to use the Haskell code, an ultra-powerful programming language. This code is based on combinatorial logic and lamba-calculus. In the context of cryptocurrencies, it ensures the reliability of transactions. Cardano uses a mathematical algorithm called proof of stack for blocks validation. The consensus is called Ouroboros and does not require excessive consumption of electricity to validate the blocks, unlike the Bitcoin mining system.

In its operations, Cardano is close to Ethereum and often finds itself qualified as Japanese Ethereum. Its cryptocurrency, Ada, is manipulated via the Deadalus electronic wallet. 45 billion Ada tokens were issued when the platform was launched. 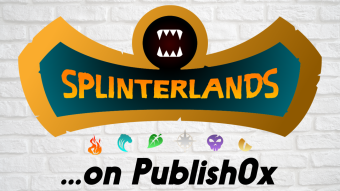