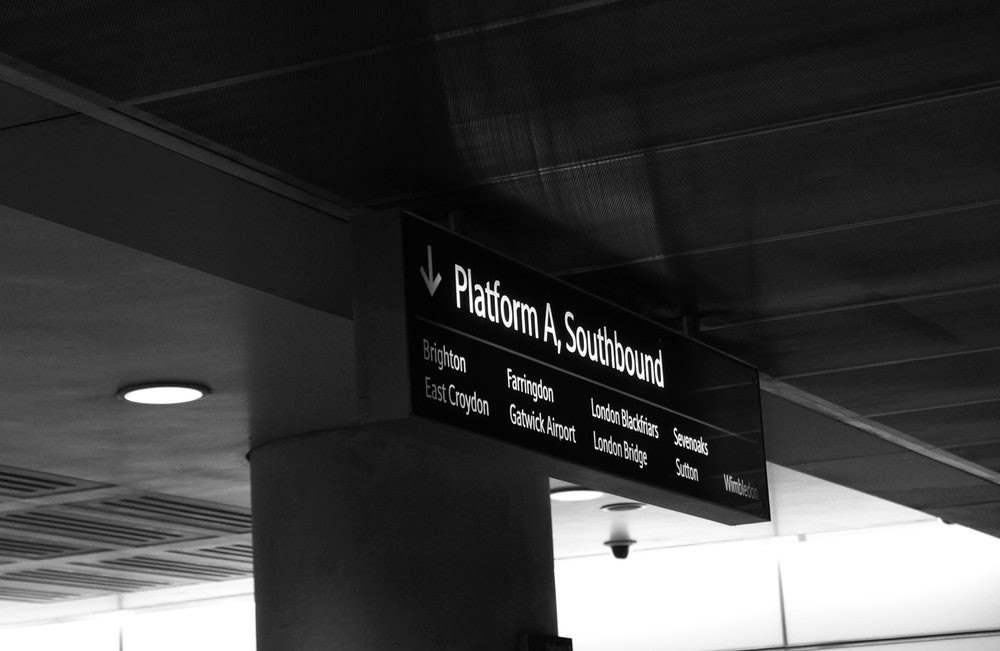 We are now journeying through the longest bear market in the history of the crypto.In past year, we saw one of the most iconic bull runs which started in Q4 of 2017 to Q1 of 2018, and almost all major currencies attained all-time highs. Once the bears started gripping the market, we witnessed the purge of all major digital assets — by as much as 80% — 90%.

In 2018 alone , we had almost 2200+ ICO offered; most of them generating high interest from the community. Post-summer of 2018, the ICO market also felt the brunt of crypto meltdown, as most of them struggled to raise the needed funds to launch the project. By Q4 of 2018, most of the ICO markets dried out, and a majority of the crypto pundits predicted that ICO’s time was over.

Binance Launchpad is the exclusive token launch platform of the digital assets trading giant Binance, which was formed to help blockchain projects raise funds and provide them access to a more extensive network of supporters.

Over and above that, Binance intends to help projects grow by providing mentorship and business advice.

In 2017, Binance launchpad held sales of two major projects Bread (BRD) and Gifto (GTO) — both were sold out in a flash. In 2018, there were no sales conducted owing to unfavorable market conditions.

In Jan 2019, Binance launchpad decided to launch BitTorrent token(BTT) which was sold out in just 16 minutes. If it was not for the software glitch, its speculated that the sales could have been ended in 1 or 2 minutes which shows the interest and trust the market shows on Launchpad backed ICO projects.

As per Binance’s announcement:

Let us take a look at why Binance Launchpad, which is notorious for its quality assessments has shortlisted “ Fetch.AI” for its next token sales.

So, What is Fetch.AI?

Fetch.AI is an ambitious project: a combination of both blockchain and artificial intelligence. It was founded in early 2017, following a merger of two independent companies, Itzme AI and uVue.

Fetch.AI aims to create a brand new economy that will be based on autonomous “agents”. These autonomous artificial intelligence “agents” will be used to perform various tasks — which can be simple as booking a hotel suite, or as complex as weather modelling or designing an effective supply chain.

Fetch.AI will be using a combination of proof-of-stake(PoS) with proof-of-work(PoW) to deliver consensus which they have termed as Useful Proof of Work (UPoW). New blocks are minted through a normal proof-of-stake protocol with the transaction order being determined by the work carried out in between two blocks.

This work is recorded on a directed acyclic graph (DAG) that grows between the blocks. The DAG is started with the previous block and terminated by the block minted by proof-of-stake which removes the need for a coordinator.

As per the White paper, AEA (Autonomous Economic Agent) is a software entity that can perform actions without external stimulus. These lightweight programs will carry out the predetermined task on behalf of the users interacting with each other to solve complex problems as well as sharing the past interaction whereby improving the process for the future.

You can read more about AEA from the official blog. As per the Whitepaper:

The Open Economic Framework (OEF) provides life-support for autonomous software agents. These can be thought of as digital entities that are able to make their own decisions. They exist in a digital world that dynamically reorganises itself to present the optimal environment for agents to operate in.

In Simple terms, All AEA’s will be hosted in OEF which will be acting as an evolving ecosystem allowing agents to search, discover and interact with each other. As the ecosystem starts to mature, the collective intelligence thus formed will provide unparalleled guidance allowing for fast and high-reliability transactions helping Fetch Smart ledger to become more effective.

You can read more about OEF from the official blog. The Fetch ledger is a novel structure that combines elements from a directed acyclic graph (DAG). To improve scalability, Fetch will be using Sharding which will help to accommodate “ n ” number of transactions while still delivering rapid and consistent confirmation times.

One more silent feature of Fetch Smart ledger is that it can be used as either permissionless or permissioned(In future) as per the need of the client which helps with industrial adaptation.

You can read more about Fetch Smart Ledger from the official blog.

The main-net is expected to be launched by Q4 of 2019. Github of Fetch.AI so far has five repositories and is reasonably active. Fetch.AI is based out of Cambridge, UK, and is lead by three co-founders.

Humayun Sheikh, CEO- An innovative entrepreneur and a founding investor in DeepMind which was acquired by Google.

Toby Simpson, CTO- A veteran with thirty years of experience in software development and the producer of the successful a-life Creatures series of games . Also an early developer at DeepMind.

They are also supported by other members, who bring in a wide variety of expertise from various fields like AI, Machine learning, Blockchain Specialist, Software Development, etc.

The token of Fetch.AL ecosystem is termed as Fetch Token(FET). Currently, Fetch Token is an ERC-20 based token, but as laid out in the roadmap, the main-net is expected to be launched in Q4–2019.

The total number of tokens generated is intended to be 1,152,997,575 and No further tokens will be created.

Below given is the distribution plan of Fetch.Al Apart from all the technological advancement, Fetch.AI will be bringing and its most significant selling point will be the Binance Launchpad factor. It’s a known fact that Binance will be listing the project sooner or later once the token Sales will be completed. Binance will surely help the project to attract more investors in the short term but long term performance of the token will be purely depending upon its performance and roadmap deliverables.

As per the website, Fetch.AI already has a working MVP which is now tested internally.

We have a working Fetch system internally. This internal test demonstrates the key innovations involved in Fetch: the scalable smart ledger, the open economic framework (that provides the window on the digital world to agents attached to it) and some aspects of the machine learning technologies we are using. In the summer, we will release a public test-net along with the code necessary for everyone to participate and build with Fetch.

This shows that the team is progressing rapidly, and may be one of the reasons why Binance is betting on them.

Another Factor is its strong team. Humayun Sheikh and Toby Simpson was part of the team that created Deepmind which was acquired by Googlebeating Facebook for 660 Million USD.

Fetch.AI aims to merge Blockchain and AI, which will be facing fierce competition from established players like IOTA, SingularityNet, Hashgraph etc. Fetch.AI has just started its journey, whereas other projects are way ahead in their roadmap which includes main-net and test-net launch.

It’ll be interesting to see how Fetch.AI will be finding its place among other projects in the coming future.

Disclaimer: This article is not intended as investment advice. You should always do your own research and invest your capital wisely. I don’t own the token, neither will I be rewarded in any way for writing this article.