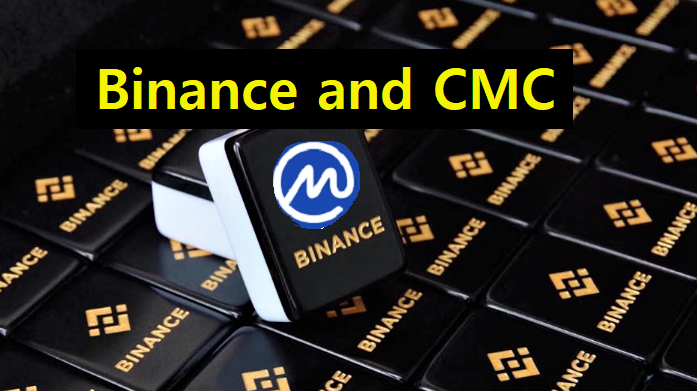 Binance has emerged in recent years as one of the largest cryptocurrency exchanges in the world. It also recently confirmed the acquisition of an important cryptocurrency database: CoinMarketCap (CMC)

Changpeng Zhao said both companies share the vision of making cryptocurrencies a utility for people around the world.

Zhao revealed that talks with CoinMarketCap had already started months ago and that the deal was officially closed in April. The CEO of Binance did not confirm or deny the negotiation costs. According to rumors, Binance would have paid the famous cryptocurrency site $ 400 million.

Despite having gone over to Binance, CMC has announced that it will still work independently. Point highlighted by both companies. Indeed, Binance says it will not influence the CMC charts but will support the work done by the famous cryptocurrency database with its resources.

Carylyne Chan, CMC's current Chief Strategy Officer, will act as temporary CEO. The new CEO said that the group will be able to learn a lot from the better structured Binance system in terms of security, finance and team organization. 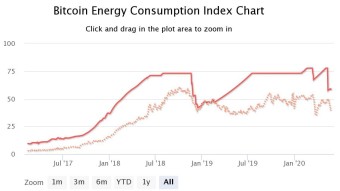