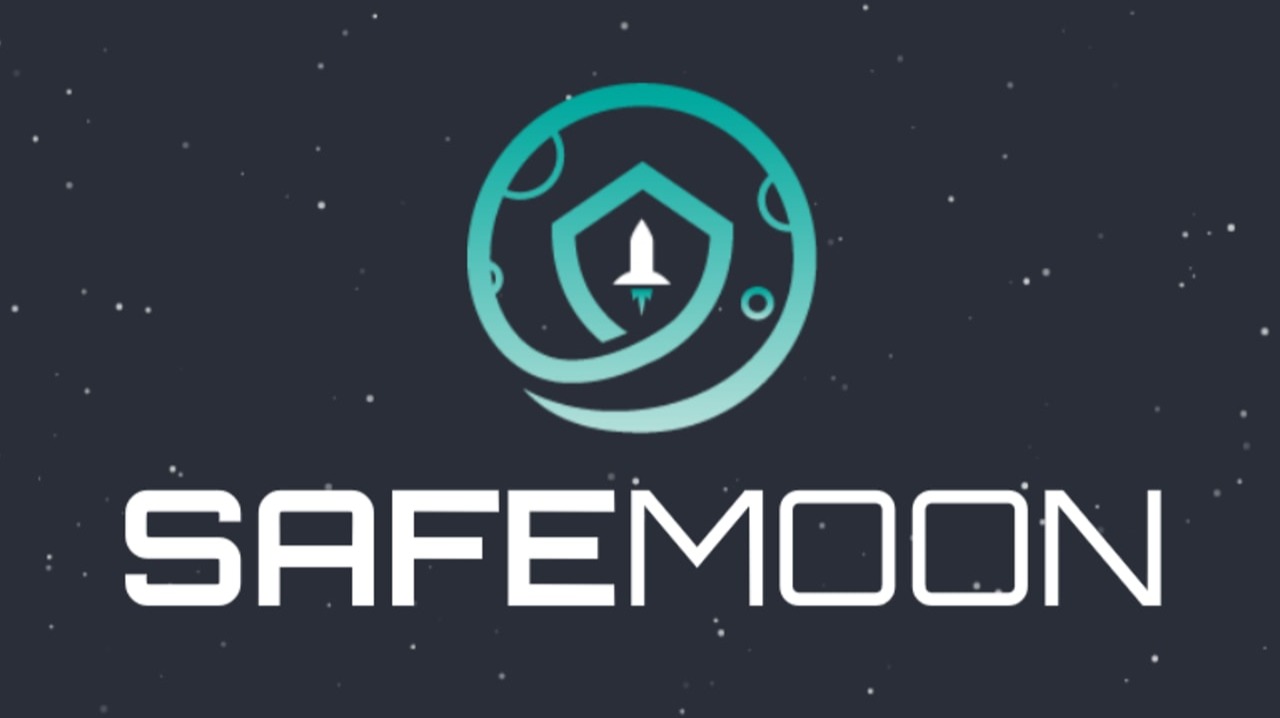 There is a new cryptocurrency that is very popular with investors, instead of Dogecoin. Her name is Safemoon, and she has all the hallmarks of what made Dogecoin so popular.

The rise of Safemoon

Dogecoin was the subject of much attention until the appearance of Elon Musk on Saturday Night Live.

After Musk called Dogecoin a “scam” on this issue, investors sold their tokens in large quantities, causing the value of Dogecoin to drop sharply and sharply.

Experts therefore turned to the Safemoon cryptocurrency as an investment opportunity. Safemoon is worth around $0.000007, which gives it a lot of leeway to increase its value if more people invest.

This is similar to the initial rise of Dogecoin. As the Deseret News reported, Dogecoin was worth $0.0023 in July before soaring to $0.70 in recent weeks. At first glance, that doesn't seem like much.

But if you invest a lot of money, the small increases can lead to huge gains over time if you're lucky and the market plays in your favor, experts say. Concretely by investing $1000 on Dogecoin you would have earned more than $30,000 over this period.

So what is Safemoon ?

The SafeMoon cryptocurrency development team announced a number of updates in their latest “Ask Me Anything” session, including plans to use Minecraft as a platform to test how the token could be integrated into video games.

The team said they have plans for a "community test bed" which Karony called "a fun and inclusive way to incorporate community into our testing of different technologies."

The team added that they have created a server in the Minecraft video game that will be part of this test bed, and added that more details would be available on Twitter and Discord. The server will be used to “test” new developments, especially non-fungible tokens (NFT).

The team also announced a partnership with Simplex, a platform that allows users to purchase cryptocurrency using a credit or debit card.

Is Safemoon a scam?

It's possible. According to Benzinga, Safemoon looks like “a pyramid scheme rather than sound monetary policy,” since investors have to pay a 10% commission when they sell their holdings.

And 5% of these fees are returned to other Safemoon investors. The objective stated here is to reward long-term investment and penalize speculative investment.

A small blog on crypto