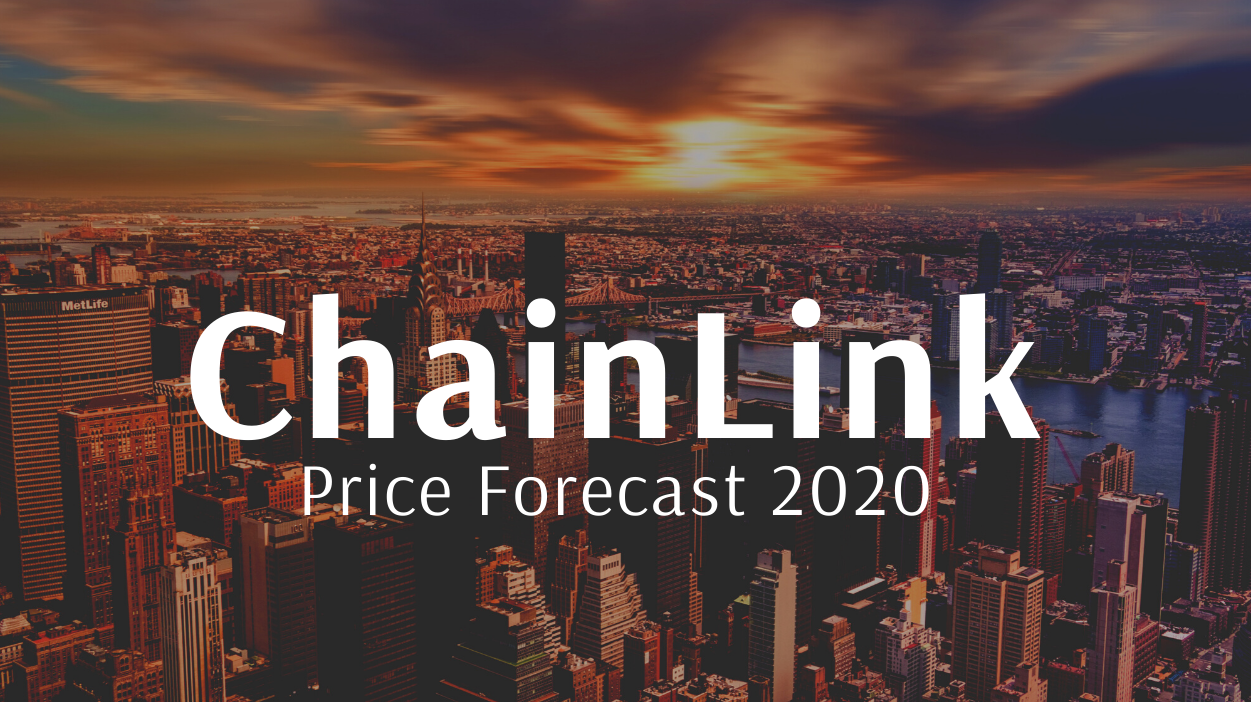 ChainLink is one of the big winners these days and saw enormous growth. Will the company be able to build on this incredible success? What is the long-term ChainLink forecast for the next five years? Is an investment worthwhile? 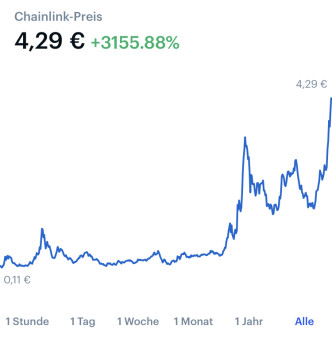 What is ChainLink (LINK)?

ChainLink is a company that acts as an intermediary between blockchain smart contracts and traditional non-blockchain applications such as website APIs, databases and payment processing systems. The company is the interface between blockchain and classic payment systems such as SWIFT, Visa, Mastercard or PayPal. The node operators extract data from off-chain systems and convert them into blockchain-compatible formats. ChainLink's native token is an ERC-20 token called LINK. It is used to pay the node operator.

Why the company is currently on the upswing?

Well, the most important factors that play a role here are:

First of all, it is not easy to predict the price cryptocurrency per se, because the market is very volatile!

But nevertheless, let's get straight to the point.

If you look at all the forecasts of the market these days, one thing is certain: there is a lot of hope about the CainLink price forecast.

The forecast platform carries out an intelligent technical analysis for your ChainLink forecast. In a year, the price of a LINK could be around 6$. According to estimates, a value of 21.30$ could be realized by August. That would correspond to a price increase of around 924% compared to the current exchange rate.

ChainLink will increase up to 10$ in the coming years until 2024. While the price will drop slightly by around 2$ in 2025, it will recover significantly in the following year 2026. ChainLink's forecast, based on historical data, predicts that the price could go as high as 11$ in the next seven years.

After all I mentioned before there a bunch of good reasons for ChainLink`s current strength. The most important reason is that it`s filling a gap, the gap between off-chain systems and blockchain systems. Not many ERC-20 tokens are having such an important function. Therefore I believe, that ChainLink will remain strong and increase during this year up to 10$.

Where can I trade ChainLink (LINK)?

ChainLink (LINK) is a well known and well-established cryptocurrency on the market. LINK is listed on leading crypto exchanges such as Binance. I personally recommend Coinbase to buy and manage ChainLink (LINK).

I hope I could provide you with some useful information with my post. Please make sure to follow my blog and thank you guys for reading and tipping! 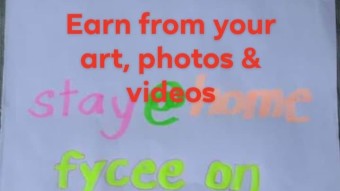 Earn Money From Your Photos - APPICS 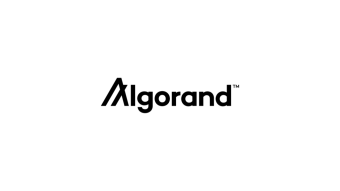 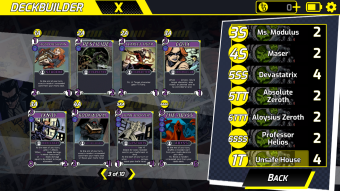