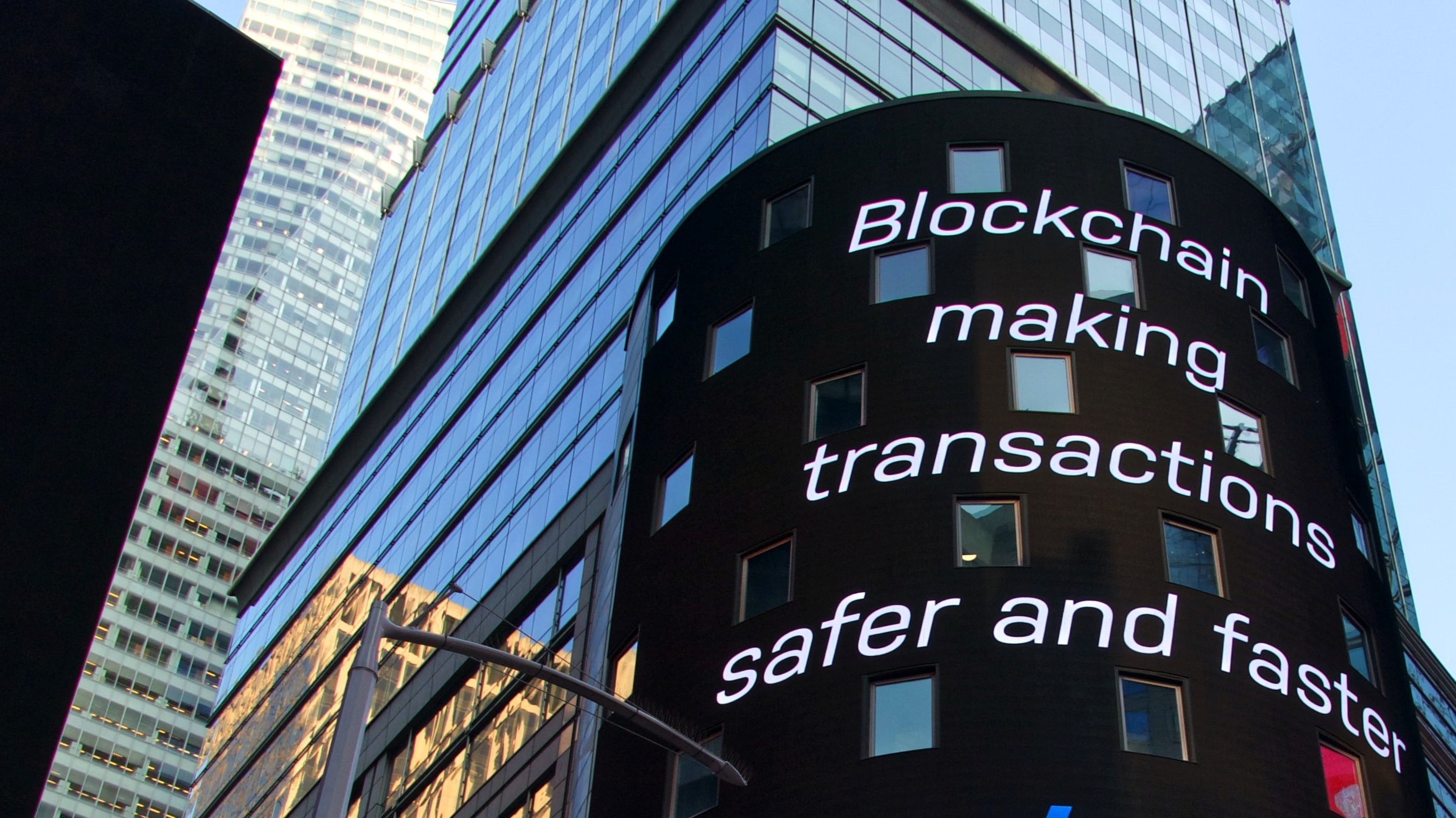 In France, Binance receives its first European regulatory approval. The most popular cryptocurrency exchange has reached a significant milestone. In France, the stock market authority registered the company as a Digital Asset Service Provider (DASP).

The CEO of Ripple believes the SEC lawsuit will be resolved this year. The case between Ripple and the US Securities and Exchange Commission could be concluded before the end of the year, according to Brad Garlinghouse, the company's CEO. He stated that everything has gone smoothly thus far.

Cardano Metaverse Projects to Look Out for In 2022

I believe that the decentralized world will grow exponentially, becoming an integral part of our daily lives. With the technical breakthroughs in AI, VR, nanotech, quantum computing, and inception of increasing number of businesses; now entrepreneurs are adopting blockchain technology in everyday life. My passion is to deliver unbiased news, in-depth analytics, comprehensive cryptocurrency price charts, insightful pieces to raise awareness of the intricacies and advantages offered in digital revolution.