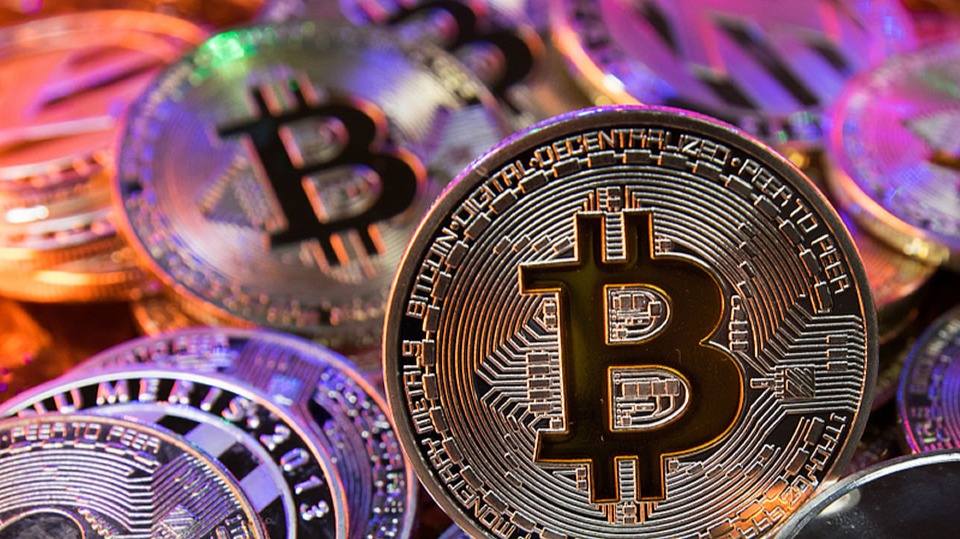 The Value of Currency

By Ghengis | CryptoLowDown | 3 days ago

Although crypto has been around for 10 years now, there are many who still think it's a scam or a fad.  I first heard of Bitcoin when Satoshi Nakamoto (Person or persons unknown) first released the white paper over 10 years ago now.  Like most people I had a chuckle and said "Yeah, whatever.  Like anyone's going to ever use it".  Like most people I was wrong, very wrong.

Crypto currency is the first new asset class to be introduced in the last 400 odd years!   Other classes of assets include

When paper money was first introduced, most people were sceptical too.  After all, what is the value of fiat currency?  The cost of the paper and ink, yet we will exchange goods of any value for the corresponding paper currency.  At least in the past paper money was backed by gold - the government could only print paper money if they owned the appropriate value of gold.  However, in 1971 President Richard Nixon (United States) removed the gold backing of the US Dollar and so the US Dollar is now fiat currency.  Fiat gets it's value "By Government Decree" (The term fiat derives from the Latin fiat ("let it be done") used in the sense of an order, decree or resolution.)  - so you just have to trust your Government.  Unfortunately virtually every fiat currency ever introduced has failed.  Governments eventually just print more and more of it and it always results in hyper-inflation.

So where does crypto currency get it's value from?  Firstly, crypto currency is not backed by government (I'm not talking about CBDC's - Central Bank Digital Currency) or any Central body such as a bank.  It derives it's value based on what others are willing to pay for it.  There is the story of a guy who paid 10,000 bitcoin's for 2 pizzas - at the time a bargain - but at today's value that's $42,500,000 - per pizza!  Crypto is "trustless" - the two parties agree on an exchange and the crypto is delivered to a digital wallet - with no intervening 3rd party (Like a bank).

Crypto currencies use a thing called a blockchain.  Unlike "traditional" databases, the public blockchain has no central repository - it resides on multiple nodes on a Peer-to-peer network.  All nodes must agree that a block is valid before it is permanently written to the blockchain - and all nodes have a copy of the blockchain (either in it's totality or in part).

Today, crypto currencies are traded on exchanges (Like a stock exchange but for crypto currency) and the market decides the value of the currency.  No Central Bank or Government agency can set the value.

So, what cryptocurrency is best?  Depends on your point of view.

Without doubt, Bitcoin is the leader in price.  Bitcoin has a finite limit of available "coins" - 21.000.000 is the maximum there will ever be - so it has a scarcity.  Bitcoin is the electronic equivalent of gold in that it is a store of value.  You can hodl it (Hold On for Dear Life) or you can purchase things with it.  Being the oldest crypto, the technology is somewhat outdated and transactions on the Bitcoin Blockchain are relatively slow compared to other coins at around 7 transactions per second.  Still much faster that money transfer, but slower than credit card transactions.  Bitcoin is the largest market cap currency with around 70% of the total market store of value (total Market Cap is around $235B at the time of writing)

For example, for cross border money transfers, XRP is the leader in this market segment.  Using XRP a money transfer between 2 countries can happen in under 4 seconds, compared to 3 to 5 days for a traditional money transfer and at a fraction of the cost.  XRP is the 3rd largest crypto currency by Market Cap.

Ethereum came out with smart contracts and was released in July 2015.  Many DApps (Digital Applications) are being developed on Ethereum and thus it has the 2nd highest Market Cap.

There are many cryptocurrencies/tokens that have definite use cases, to solve real world problems, but there are also many that are solutions in search of a problem.

Should you invest in Crypto?

The Crypto Market is a nascent one. As such, it involves a relatively high amount of risk.  Along with risk comes reward.

If you are going to invest in Crypto, make sure you research the coin/s you want to invest in, understand the use case and determine your strategy.  Are you going to be a trader or a Hodler?  Are you going to hold (Hodl) some long term bags and trade based on price movement alone on others or a combination of both.

Remember, only invest what you are prepared to lose.  There are no guarantees.  Having said that, there is no other investment class that is offering the potential rewards of the crypto market.  Crypto assets can gain and/or lose huge percentages in a day.  In the last 7 years, Bitcoin has returned a massive 59,924.6% return!  By the same token, when Bitcoin reached its all time high of nearly $20,000 it then proceeded to lose around 95% of its value in the ensuing months.

About the Author:  I am not an investment consultant, simply an enthusiastic, relatively new Cryptocurrency Investor.

Information, News and thoughts on the Crypto marketplace. I'm not a financial advisor, just a new Crypto enthusiast