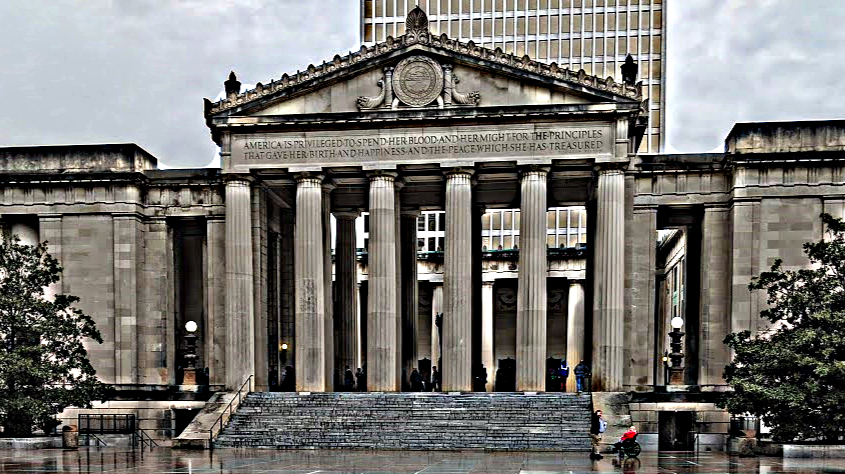 This started as a post on the Wrestling Observer Newsletter message board. I realize how strange that might sound, but the response to what I wrote there about NFTs (Non-Fungible Tokens) was a helpful reminder that using too much new lingo too quickly can be confusing at best, if not outright off-putting.

And there are valid concerns, particularly environmental. It is imperative for developers to move to minimize any such damage going forward.

So with that in mind, here are some definitions I provided there that might be helpful for beginners here as well:

To be clear, this isn't a call to action for anyone except those with IP for which they have full clearance, as there is huge short-term potential.

Grayskull wrote: "What functionality? What collaboration? What altruism? What land? What games? At the end of the day, we're convincing people jpegs have monetary value.

I acknowledge I'm highly ignorant of this whole thing, but I get the feeling people are just emotionally pumping this up so they can feel good about this thing."

Some very valid questions here. I was vague on some parts for the sake of brevity.

This is not a sustainable growth pattern, the price of Aether vs. WAX. I had anticipated the number going up, only I thought this would happen over the course of several years and not a few weeks.

Functionality: The ability to utilize an NFT for something. The game R-Planet allows for certain NFTs to be staked, which made R-Planet a popular partner with NFT designers and other games that use NFTs within them.

If I buy an Alien Worlds NFT, I can then use that NFT within the game. Similar to cards in Splinterlands that can be used in-game to gain an advantage.

I've already gotten bored with the MLB NFTs because I can't actually do anything with them.


Collaboration: Think of how modern music charts look. "Leave the Door Open" by Bruno Mars & A .Paak & Silk Sonic, that sort of thing.

Because the blockchain makes all of these games and apps interconnected, you have these really creative people who are able to rather easily interact and work together to create NFTs.

And there is value in cross-promotion. If an artist I like thinks enough of another artist to work a collab with them, I'll likely at least give that new artist a quick look. Especially if the collab project turns out well.


Altruism: Selfless concern for the well-being of others, by the dictionary definition.

But I had thought with so many artists competing for attention that it would be more aggressive in an off-putting way, or insults for people trying to figure out this complicated realm. Like territory era pro wrestling in some ways.

Only it's been the exact opposite of that. If people in general behaved as well as the NFT community online, the internet would be a better place.


Land: The concept depends on the game, but when you gain ownership of virtual land you typically benefit from other people visiting your space.

This is where I see the opportunity with NFTs. If someone was going to play a game anyway and an NFT I created will motivate that person to visit my lot, why not?

This is the end-goal I've been all but sprinting to put together, but it's within the larger objective of building a brand. That part actually means something, as much as it sounds like buzzwords designed to baffle/confuse.

And yes, it's not ownership in the traditional sense. And in that sense there is more risk.


Games: Many of these are games in alpha or beta testing that are only partially functional. Works in progress.