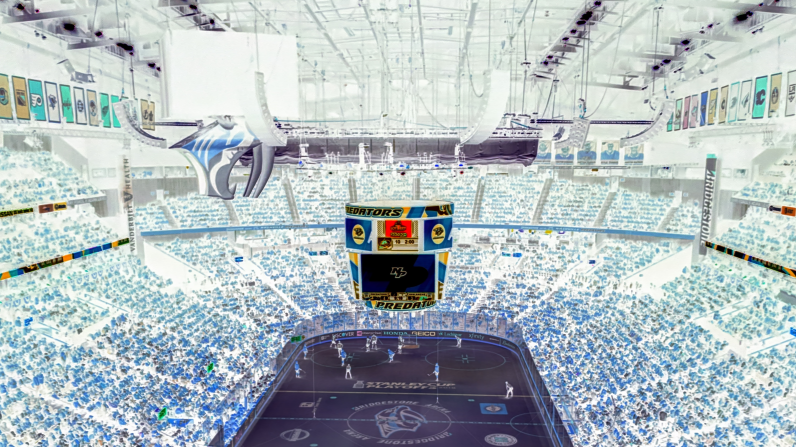 Happy 4/20, everyone. I try to avoid writing the date like that normally as I know that most of the rest of the world doesn't do it that way. But in this case, I will.

And if you don't know who Harry Anslinger was, read this. His name should live in infamy. Educate yourself.

Tuesday, April 20, 2021 is a big day in the world of NFTs (Non-Fungible Tokens), quite possibly the biggest to-date.

1. In what I anticipate will be a huge boost to overcoming the barrier to entry, Topps debuts its Major League Baseball NFT set today.

I bought big as long as I could when packs hit the secondary market yesterday. Ended up with two Opening Day packs at 199 WAX and 200 WAX respectively. I had planned to open one and save the other, but I'm tempted to just keep both sealed for now.

Already I've picked up a couple of individual player NFTs from those who have opened packs. As a Yankees fan, I felt all but obligated to acquire an Aaron Judge NFT.

But what could prove to be the biggest part of all is that the packs going on sale later today can be purchased by credit card. That is a major advancement.

Currently it's a real pain to buy WAX, particularly if you live in North America. But this will allow people who get confused/off-put with needing to run a USD to BTC to WAX double-switch to buy in, while also making it easier for others like me to invest more.

That likely means a LOT of new money in the NFT metaverse to go with a bunch of brand new folks finally getting in on the fun.

Luckily, the generous/altruistic nature of the blockchain community should be helpful for beginners trying to figure it all out.


2. The long-awaited debut of The Uplift World finally arrives. You will likely hear about this from a wide variety of personalities in the NFT realm, as Uplift quite wisely worked out deals to bring many of the most well-known on board.

That's the power of having influence. And even peripherally, someone relatively new like me who bought land in R-Planet will be able to upgrade (for 5M aether) to earn land in The Uplift World.

I'm not sure about the Minecraft element of the game as far as what to expect, but it looks like great fun. Hope to see y'all over at Thee Hustle House once I finally reach 5M aether.

I'm at 1.65M aether as of this writing, earning 1M+ aether/week from staked NFTs. It won't take too long to reach the goal.

3. There will be a large volume of cannabis-themed NFTs hitting the market today in honor of 4/20. I would also anticipate plenty of NFT giveaways related to that today as a result.

4. Dogecoin, which in full disclosure I have in my crypto portfolio, seems primed to get a big push on Twitter and other social media today as well.

I'm a long HODL on doge. Besides bragging rights, it amuses me because dogecoin in particular seems to flummox/fluster economists.

I've been working hard on my first line of Nashville-themed NFTs. Trying to plan it all out before I launch, five levels of rarity with different effects for each level.

Hopefully there isn't too terribly long of a backlog in whitelisting approval consideration. I've done my best to follow the rules to the letter in planning this.

And I'll reveal here that the first schema planned is: venues, specifically live music/sports venues based in the greater Nashville area.

And scheduled for inclusion in that group is the now-demolished Nashville Fairgrounds Sports Arena: