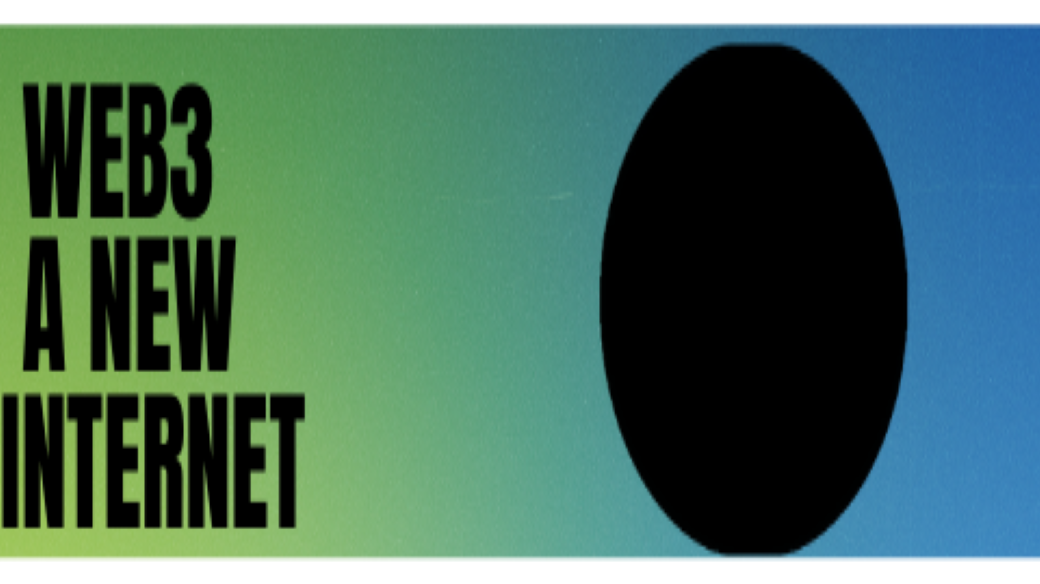 We live in a moment in the world in which societies need to break with obsolete schemes that stop social and technological development. The Internet phenomenon came to revolutionize the very life of societies, the forms of communication became more complex, the globalized world has required processes that go beyond the borders of countries and cultures. The invention of digital assets has changed our perception of money, of transactions, of communications. In this context, WEB3 is a natural product of the globalized world, which breaks into the internet to break with the centralization of communication and asset management.

Monopolies, centralization and control of information in a few hands, is dispersed in freedoms never seen before. Banks lose control? Communication giants are beginning to be replaced by decentralized communications? In a few words we could say that the world is moving from centralized control to decentralization thanks to WEB3.
In technological terms, we could say that WEB3 is a new technology that allows applications to connect to the Ethereum blockchain thanks to a special communication protocol. This process requires WEB3 providers for its operation. We can now interact with smart contracts, transaction submissions, and network databases.

My blog is about the growth of cryptocurrencies in the world and how we can have access to the benefits that this growth generates. Strategies, methods to navigate that river of progress. All taken from my own experience and from other people who show us the undeniable development of digital money.