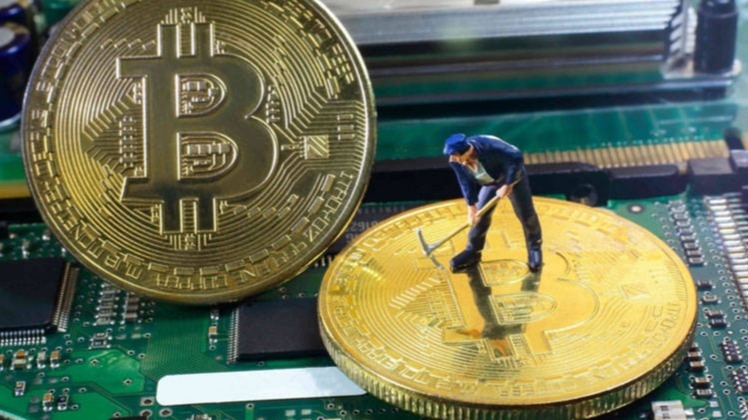 The weight of Chinese bitcoin mining rises to 66% globally

The first to arrive on the news was Reuters, which extracted the data thanks to CoinShare, the Chinese bitcoin mining has reached a new high, representing 66% of the global hash rate alone; of this 66% more than half, as we have already had several times to explain, is concentrated in the Chinese province of Sichuan thanks to the low costs of electricity that are, in turn, the product of the high availability of hydroelectric energy in this area during the rainy season. The surplus energy produced, in other words, is used in mining, which is also why for years the community has been contesting the hypothesis of excessive electricity consumption on the grid because much of the computing power comes from either self-production of energy or absorption of the energy surplus of renewable plants. Although in recent months the hash rate of the bitcoin network has increased significantly, however, the fact that it is so clearly concentrated in China is nonetheless a critical issue; in fact, network security depends not only on the computing power expressed but also on its size. It is true that a high network hash rate contributes to making a 51% attack much more burdensome, but it is also true that if all this computing power is concentrated in one place while not being able to speak of a real centralization, it remains that, if a tomorrow due to any problem, the hash rate, now concentrated in Sichuan, will be missing, this would cause a collapse of the computing power.

Another criticality that is often underestimated is the enormous influence that Bitmain has in the production of mining hardware; in fact, it is estimated that the Chinese giant alone represents 75% of the global hardware production market destined for bitcoin mining, a situation which, we hope, can normalize following the rise of Canaan, another Chinese giant that is trying to nibble quotas market in Bitmain. In short, despite the hash rate of the bitcoin network continues to grow critical issues are still present and the network has yet to mature much to heal this type of limit; it is desirable, therefore, that the number of nodes at the international level increases, that new companies are born also in the West able to compete with the Chinese mining giants and that the computing power turns out to be produced in a more widespread manner at a global level, thus avoiding which is concentrated in a single geographical area. It will take some time to reach these goals, however the reduction of hardware costs, together with the reduction of costs for self-production of energy, could constitute two factors capable, on their own, of fostering more widespread and decentralized network growth ; this is a fundamental aspect in the long journey towards mass adoption in bitcoins.