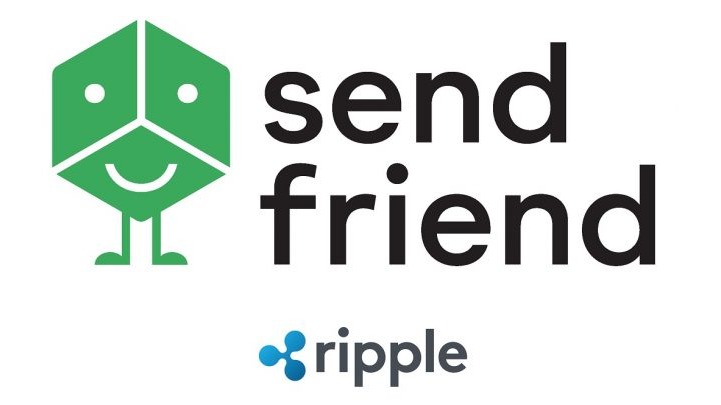 Ripple increasingly protagonist in the remittance market, a new partnership with SendFriend

After having established strategic partnerships of crucial importance with leading players in the money transfer market such as RIA and MoneyGram (in the latter case with the acquisition of shares for 50 million dollars), ripple signs a new collaboration with one of the rising players on the market, SendFriend, who will use the R3 consortium platform to consolidate savings of up to 80% on commission costs. The news is from a couple of days ago, of December 12, precisely, and will allow SendFriend to manage cross-border transfers, with direct conversions between the US dollar, XRP and Philippine pesos, thus bypassing the long processes envisaged by traditional banking systems . SendFriend is one of the most appreciated money transfer solutions by the Filipino workers community who are also the main users of this platform; The startup's CEO, David Lighton, said that thanks to this new partnership not only will users be able to save up to 80% on commission costs, but the company itself will be able to reduce its management costs by 2%. The startup, born thanks to a financing round of just under 2 million dollars, is not the first emerging platform to decide to use ripple for money transfer management, among others, in fact, they have made the same choice too other emerging platforms such as JNFX, Transpaygo, FTCS, CurrencyBird and Euro Exim Bank.

The market of remittances, at this moment, is disputed between Ripple and Stellar, as well as by a myriad of minor projects, however the two giants of the sector, those that have the concrete possibility of imposing a standard in this market segment, are precisely these two companies; however, Ripple's corporate form allows it to operate more quickly and more effectively, so much so that in the last 18 months the network created by the R3 consortium has started to detach itself heavily from its main competitor. Collaborations with universities from all over the world (from Brazil to Japan) that allow them to get their hands on the best emerging talents in the world of cryptography, strategic partnerships with the main market players (RIA and MoneyGram) who have also acquired the shares related to the money transfer service of Walmart (in partnership with RIA, but whose movements of money will inevitably occur on the ripple network), together with a strong presence in the context of the new startups that have recently begun to crowd the remittances market of immigrant workers, make one of the most interesting projects to be observed from a long-term investment perspective.