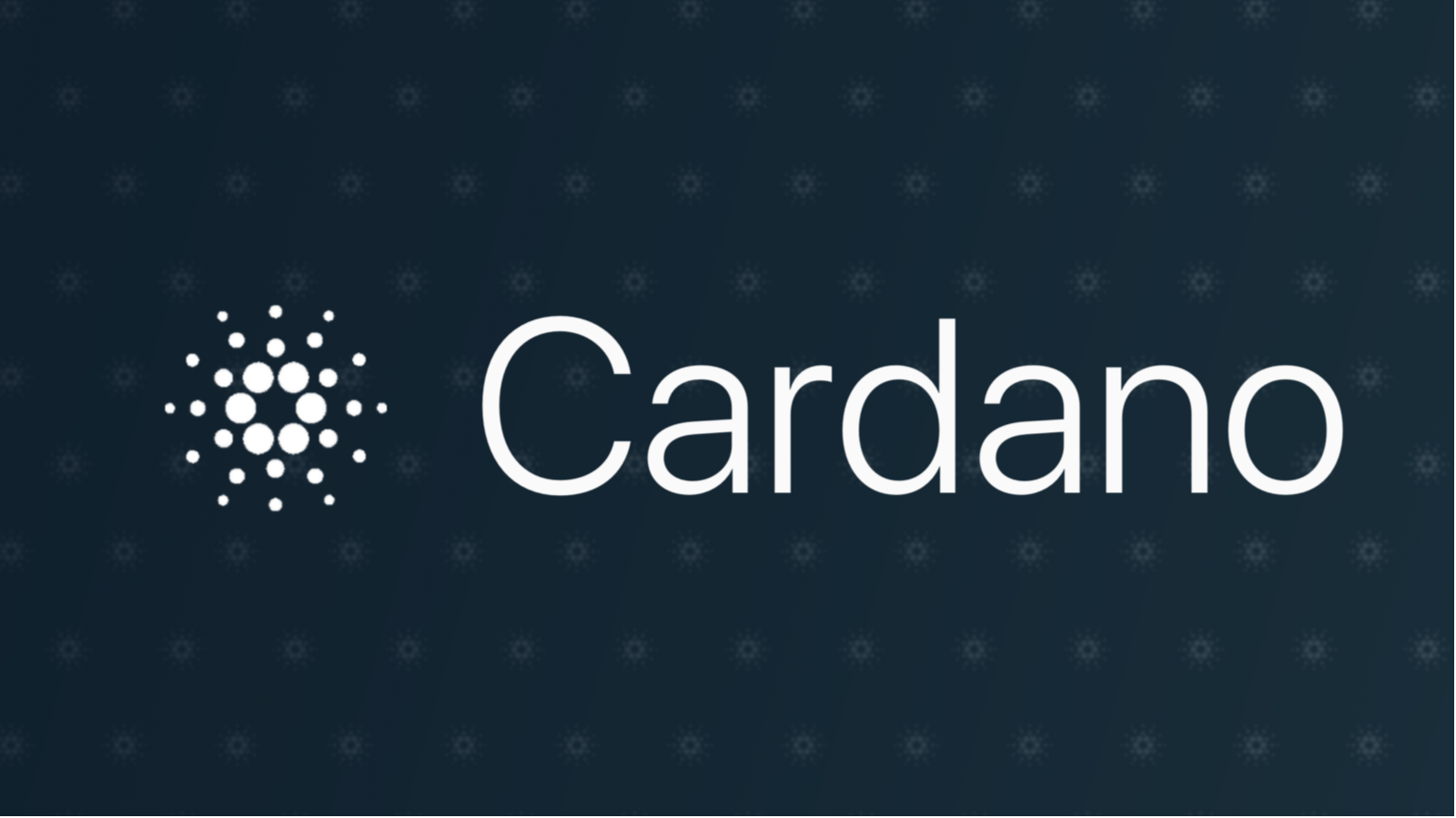 By Roberto D. | CryptoFarm | 2 weeks ago

Lately the cryptocurrency community seems to have nerves on the skin, the result is that by now almost daily on twitter it is possible to witness rather violent scuffles among people who are very much in sight; the latest case concerned Charles Hosknson (CEO of IOHK, one of the three "entities" that manages ADA Cardano) and Ian Balina, CEO of Token metriks (platform that provides blockchain analysis to investors).

The reason for the dispute is a tweet in which Balina said that Ethereum is superior, in terms of technology, to ADA Cardano; clearly the community that supports Cardano immediately made itself heard and Balina therefore attempted to specify that, while not denying the quality of the code with which Cardano is made, the Token Metrics data show that the Ethereum code is superior.

Hoskinson therefore thought of going straight on Balina's tweet saying that the token metrics CEO would "lose his head"; not that this kind of quarrels on social media interests me particularly, but I would be curious to know how Balina was able to judge the quality of the code simply on the basis of the data extracted from the blockchain.

What I mean to say is that these data are useful from multiple points of view, but they do not give any valid information on the goodness of the code, a goodness that can only be defined by physically reading the code itself (clearly assuming that they have the skills ).

It should also be remembered that Hoskinson was one of the major contributors to the creation of ethereum and that he abandoned the project following a dispute with the other "dad" of the platform, Vitalik Buterin; ADA Cardano was born from this dispute between the two, a project to which Hoskinson decided to devote himself after abandoning Ethereum.

Given that asking Hoskinson for a judgment on the quality of Cardano is like asking the innkeeper if the wine is good, it is clear that between the two contenders the one with the greatest credibility, at least in terms of technical skills, is Hoskinson himself.

Then if we consider that Balina has even come to say that he is sure that Ethereum will prove to be the main blockchain platform in the '20s, destined to overcome the market capitalization of Bitcoin during the next ten years, it is difficult to blame Hoskinson when he writes that Balina is just crazy.

It must also be considered that, unlike Cardano, the ethereum developers are grappling with an epochal turning point, the transition from the current POW protocol to a new POS consent protocol, a step that presents significant technical difficulties, which was in fact already postponed several times and which should not be taken for granted.

True that Ethereum could return to exercise a certain charm if this move were to be successful, but equally true that at this moment the rise of the platform on the community is at an all-time low; struggling with constant network congestion problems for a couple of years now, surrounded by extremely fierce competitors (ARDR, TRON, WAVES and of course the ADA itself), and under attack again in these days, Ethereum is facing a moment particularly delicate and many analysts, including myself, have been expressing strong doubts about the future of the project for over a year.

In light of all this, Balina's statements appear at least premature, if not senseless; then of course, at the end of the day it will be time to tell us how things will go, but for what the current situation is, honestly, the feeling is that Balina has simply decided to want to shoot her big, ending up being slapped ( metaphorical) from the intervention of Hoskinson.