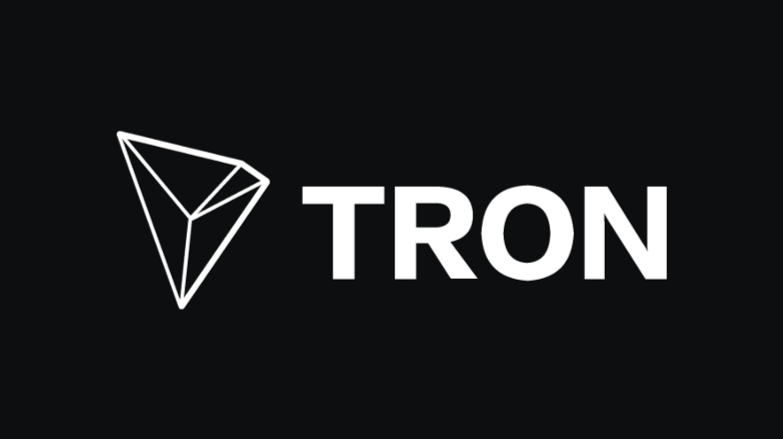 Poloniex opens the market to TRON, the bulls celebrate and TRX returns to climb

With a recent communication on his blog poloniex, one of the oldest exchanges on the market, he announced that TRON, the blockchain created by Justin Sun, would soon be listed by the exchange; starting today the communication has become reality and TRX (eleventh cryptocurrency for market capitalization) is traded on poloniex paired with bitcoins and with the two stablecoin, anchored to the US dollar, USDT and USDC. The market has reacted positively to this news, clearly bullish, and with today is preparing to ring the third day of consecutive increases; beyond this, the rumors of Justin Sun's entry into Poloniex continue to be insistent, news that had been anticipated a few weeks ago by Utoday, a news site on cryptocurrencies, but which was officially denied by the same CEO of Tron. Today, however, in an article written by David Pan and Anna Baydakova, CoinDesk reports that Sun would have confirmed via twitter that it had invested in poloniex, thus alluding to the possibility that the young Chinese entrepreneur could be part of the consortium Asian who is preparing to buy the exchange from the company fintech Circle.

Following Justin Sun on twitter I was amazed by this article, because what was reported by CoinDesk today had already been confirmed long ago by Sun; in the video, indeed, the CEO speaks of a partnership with Poloniex and declares once again that he invested us with money, which however he had never denied, reiterates however that, however, the exchange is managed independently and independently of both he compared to the TRON foundation. In the same video, Sun said that Tron is planning several collaborations to carry on with Poloniex but has not given clearer information than it has dropped into the details of any future partnerships. In short, the feeling is that CoinDesk has confused the fact that Sun has actually invested money in Poloniex with the fact that it can participate in its acquisition; however, it must also be said that the rumors concerning the fact that the CEO of TRON can be part of the Asian consortium that will take over Poloniex have never been dormant and continue to circulate despite the denials. So there are two things, or here there is someone who is aware of things that the general public ignores, or it is simply rumors intended to be denied by the facts; only time will tell us how things really are.