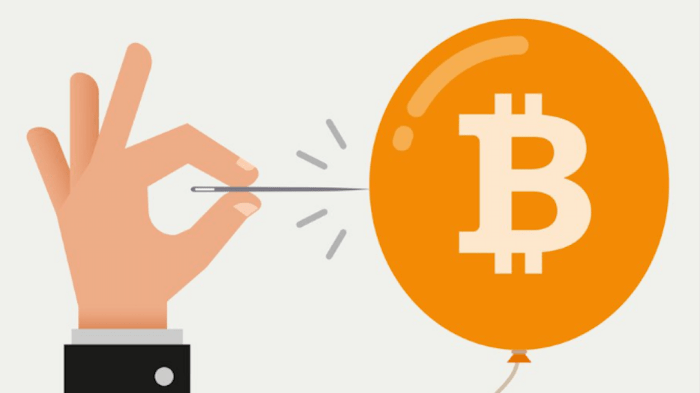 BITCOIN IS NOT REAL, supporting the former ECB governor and president of the trilateral, Jean Claude Trichet

During the conference of Caixin (world group that deals with the release of financial news) held in Beijing on the weekend, former ECB governor Jean Claude Trichet (who currently holds the position of president of the trilateral) claimed to be a great bitcoin detractor and that cryptocurrencies will never be the future of money. More in detail Trichet stated that:

"I strongly oppose Bitcoin and I think we are too complacent in its regulation; this coin is not real and does not have the characteristics that a currency should have "

For Trichet, as for many others in top positions in financial institutions, bitcoin and any other cryptocurrency have no function other than being speculative assets and, as such, are not healthy forms of investment. In the course of the intervention, there were also a couple of pounds even at pounds and at stablecoin more generally. Trichet, for the uninitiated, is 76 years old and it is not surprising that he assumes such retrograde positions on cryptocurrencies, the very fact that he has not argued but limited himself to always supporting the usual arguments suggests that he probably did not even deign to study the technology that holds bitcoins before criticizing it; the fact that all the sites in the sector have relaunched their statements does not mean that they have any value. Not everyone, however, thinks like him, a few days ago, for example, Giulio Tremonti, who spoke during an event dedicated to the blockchain world in Rome, supported the exact opposite of Trichet and said he was convinced that cryptocurrencies are destined, sooner or later, to replace money as we know it. Even Tremonti is not exactly a first-rate young man, however the 72-year-old former minister of the economy has shown considerable capacity for vision since he left politics and has anticipated on several occasions some tendencies that have subsequently come to light. Moreover, the theses exhibited by Trichet, and by so many others, stand only on paper, we have already had the opportunity to prove it in some of our old articles; it is said for example that bitcoin is not a means of payment, yet it is used daily in this way so that, in Italy, it is the third most popular online payment method after PayPal and the PostePay rechargeable card, it is said that it cannot serve as unit of account, but online you can buy a lot of goods and services whose prices are now denominated in BTC and not in fiat currency, it is said that a currency can not be so volatile, yet to those who use bitcoin this does not seem to interest.