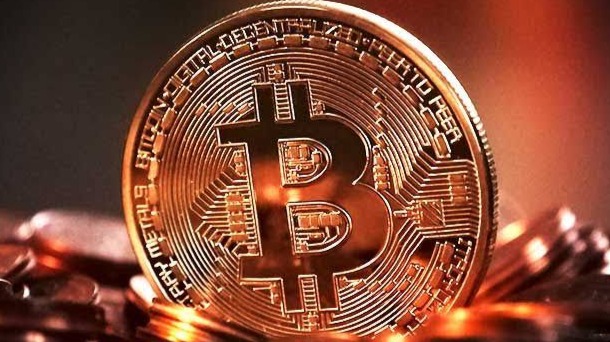 Bitcoin may break out his year says CEO

The CEO of firm devere group have a believe that

2020 will be a breakout year for bitcoin, fueled by the U.S. presidential election and the weak dollar. Amid political uncertainty and the Fed’s new inflation policy, investors will pile into safe-haven assets not tied to any specific country, such as bitcoin

Bitcoin is one of the mainly used crypto currency over the world which was launched at 2009 whose price was 1068$ (approximately) and have reached 11,618$

Recently the official news platform of bitcoin new.bitcoin.com has also reported that how November presidential election will cause bitcoin to break out . The analyst also stated that USD will stand to lose regardless whoever wins the election.

Bitcoin has been realising that it has became an reputated crypto currency or online currency in the world . And if bitcoin will break out it would cause a severe damage to them. AS It has reached up to the price of gold.

This was the news of breaking out of bitcoin .

This may not be important for some of the viewers who are viewing this post But this news below will be very much important for all of the crypto users .

As all of us already knew that there are many hackers and viruses nowadays and the hackers are daily creating new and new ways to scam people especially those who are using crypto currencies like bitcoin .

Every in this world may or may not know about crypto. But those who knows about it then just buy it with money 💵.but some people know about crypto but does not have money to buycryptos and are searching how to get free cryptos . So I Nikhil This blogs author will guide you how to earn crypto much faster and without any cost. Be safe, be cool😷😷😷