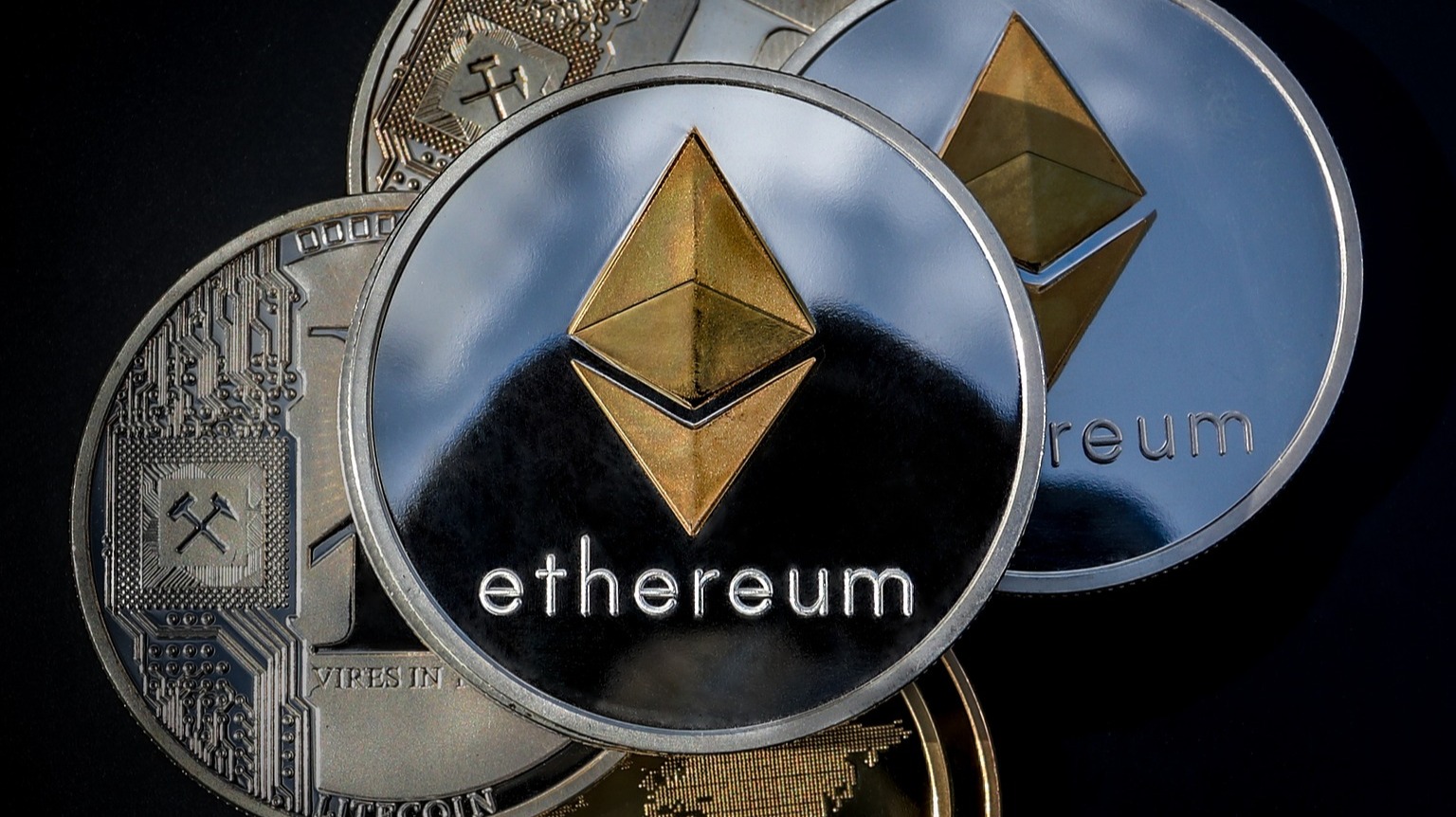 Banks Interested in Holding Bitcoin for Clients: is it Consistent with the Spirit of Crypto?

With each passing year, Bitcoin looks less like an experiment in decentralized currency and more like a viable financial asset. Hence, more and more people tend to buy bitcoin. Lately, several traditional financial institutions have started to show interest in digital currencies. Banks are starting to embrace the idea of storing Bitcoin and other digital assets on behalf of their customers.

However, Bitcoin and banking are not exactly from the same world. The very point of crypto assets, as originally detailed in the Bitcoin whitepaper, was to allow individuals to engage in peer-to-peer value transfers. No trusted central entity needs to be involved at all.

For many purists, entrusting a bank to keep Bitcoin safe is the antithesis of digital currencies. When cryptocurrency is stored in an appropriate non-custodial storage solution, no one needs to give the owner permission to use the funds and no one can block a transaction. Similarly, confiscating said funds would be very difficult. Should a national government enforce some sort of crypto clampdown, seizing Bitcoin that’s in a bank’s custody is only one executive order away?

Yet, absolute self-sovereignty of one’s funds is tough. There are plenty of examples of people losing possession of cryptocurrency due to carelessness. At the same time, financial institutions offering custody services that could make those people more comfortable with the idea of using cryptocurrency.

In July 2020, the US Office of the Comptroller of the Currency (OCC) gave permission to financial institutions to hold digital assets for their customers. Before now, those companies offering custody services were Bitcoin trading venues and other largely unregulated services.

The change in approach towards the space is being driven by Brian Brooks, a former executive at the Bitcoin trading platform Coinbase. Brooks has filled the role of Acting Comptroller at the OCC this year. Granting permission to banks to take custody of crypto for clients is just the latest in a series of moves that are supportive of crypto he’s made whilst occupying the position.

Elsewhere, major Korean Bank KB Kookmin Bank is also pursuing their own cryptocurrency custody services. The financial institution will initially focus on securing client’s cryptocurrencies, like Bitcoin, Ether, and others. However, it hopes to eventually offer custody of other forms of digital assets, such as digital securities.

Is Bank-Custody Missing the Point?

For many original Bitcoiners, the idea of entrusting a bank to hold onto your cryptocurrency investments is the opposite of why Bitcoin is useful. Many of the folks who were first attracted to the space were drawn in by the idea of a financial network that does not require the oversight of banks. For them, whether it’s a bank or a Bitcoin trading venue makes little difference. If you don’t have access to your own private keys, you don’t really own the digital currency associated with them!

Right from its very inception, it was clear that Bitcoin’s anonymous architect, Satoshi Nakamoto, saw issues with traditional banking. In 2009, they mused frequently on a cryptography mailing list about how banks routinely abuse the trust their customers put in them.

Bitcoin offers something different. It allows each user to hold their own funds without relying on a trusted third party. Banks and their privileged position in society were clearly important topics for Nakamoto. So much so, they included a cryptic message in the Bitcoin network’s first-ever block. The message from the front page of the UK broadsheet news publication related to the UK banking bailout in early 2009 that followed the economic crash.

With such anti-bank rhetoric forming the very foundations of cryptocurrency, it’s fair to say that banks holding onto people’s cryptocurrency is hardly in the spirit of the industry.

Cryptocurrencies offer a transfer of value in a completely novel way. It’s never been possible previously to send currency without needing some permission from some trusted central party. The permissionless systems are a great boon to those who may suffer financial censorship for whatever reason. Perhaps they’re fighting against perceived injustices against powerful interests or maybe they live in a draconian state that routinely attacks the savings of its citizens.

To cite a cliché, with great power comes great responsibility. Many Bitcoin users have discovered the hard way that self-custody of funds is tough. These are people who were drawn to the industry early on too. They’re not an average member of the public. If even someone with a vested interest in the technology can lose their savings through careless mistakes or hackers, it stands to reason that your average Joe is going to have an even harder time protecting their wealth.

Banks, with their offer to protect clients’ cryptocurrency, may indeed offer those that do not feel capable of safely securing their own private keys a safe way to enter the market. Being regulated and insured, absolute loss of funds should be much less likely and won’t occur as a result of a careless mistake. This, in turn, could help the Bitcoin market grow.

Seizing from Banks Easier than Individuals

Unfortunately, banks offering custody solutions to cryptocurrency users could create a rather serious issue. Governments hostile to Bitcoin will have a much easier time seizing the cryptocurrency when stored at a traditional financial institution. History shows us that such acts are not beyond the realm of possibility too.

In the 1930s in the US, banks started confiscating people’s gold. Executive Order 6102 effectively forced those using a bank as custody for bullion to sell it well below its then market price. The Federal Government then quickly introduced the Gold Reserve Act of 1934. This set a new exchange rate for the asset and allowed the government to introduce more dollars into the economy. Of course, those that lost their holdings were not happy. Similar examples come from the UK in the 1960s and Australia at the end of the 1950s.

If the idea of bank custody of cryptos really takes off and banks end up holding a significant share of the Bitcoin in circulation, national governments could easily demand financial institutions turn over all their clients’ holdings to them. Such an eventuality was clearly not part of the system Nakamoto conceived more than a decade ago.

Fortunately, there are better options coming to the market. Using multi-signature wallets, services like Casa allow a form of recourse should a user lose access to their private keys.

The key difference between the self-custody solutions and those likely coming from banks is that the companies do not possess all the relevant authenticators to release funds. They offer a similar safety net in the event of carelessness with private keys but if they were ordered to forfeit holdings to a government, they could not do so without information outside of their possession.

Such services are still pretty new but they do offer greater peace of mind for those worried about confiscation or submitting ultimate control of their investments to trusted third parties. Whilst we definitely expect to see more banks moving towards offering digital currency custody, it seems a given that more start-ups will come to market offering crypto storage that doesn’t sit at absolute odds with the very spirit of this exciting new asset class.

As an expert on Bitcoin-related topics, I've found myself as a Journalist at Cex.io - cryptocurrency exchange. I'm working on articles related to blockchain security, bitcoin purchase guides or bitcoin regulations in different countries.

All that you should know about cryptocurrency