My View On The Infrastructure Funding Plan for Bitcoin Cash 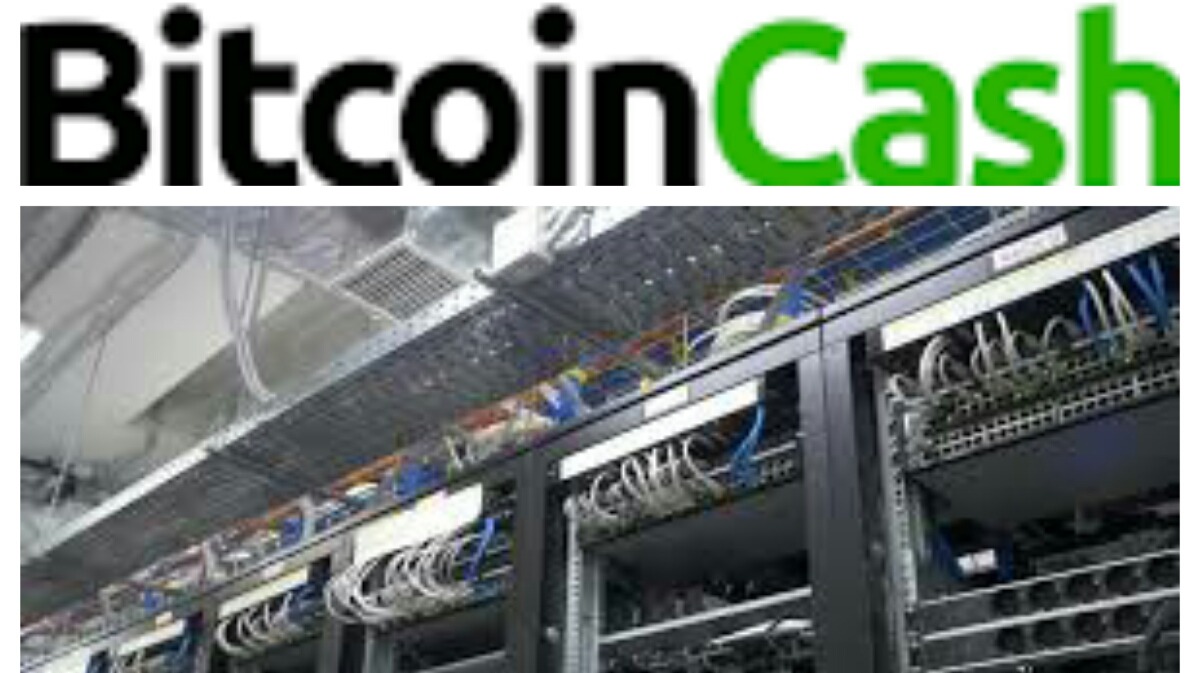 My View On The Infrastructure Funding Plan for Bitcoin Cash

By Bookagenius | Cryptocurrency Ish | 4 days ago

It is no longer news that bitcoin cash has been on the lips and minds of the crypto community especially the bitcoin cash enthusiasts and investors. For the past few days now, I haven’t had much sleep and this is due to my overwhelming desire to succeed greatly in my cryptocurrency journey.

I feel as though I am leaving enough money on the table for others to grab while sleeping, and wake up to grab nothing. This is to say that the cryptocurrency market is waxing stronger by the day.

The idea of the Infrastructure Funding Plan (IFP) was first announced by Jiang Zhuoer, the founder of the mining operation Btc.top. Zhuoer had disclosed that five mining operations had plans to donate roughly $6 million in coinbase rewards (depending on market prices) to developers building Bitcoin Cash infrastructure.

Since he made that announcement, the bitcoin cash community went into a frenzy. Some accepted the idea while so many others rejected it by citing various reasons why the idea is not welcomed. As you are reading this article right now, you already the category you belong to and so you would want to know mine. Well, I agree with the funding and I have my reasons.

I have been following the bitcoin cash news update on the topic of Infrastructure funding plan (IFP) and I have craved for a better understanding of the situation. The simple understanding I grabbed was that the mining of BCH will be less difficult owing to the hash ratio between BCH and BTC in the SHA-256 ecosystem. Now, attach figures to it for clarification wise; let’s say bitcoin has like 96% of the global hash rate and BCH has 4% of the global hash rate.

That implies that BTC miners will have to pay 96% of the $6 million while BCH miners will have to pay 4% of the $6 million. Simply put, the IFP is a way to get money to fund the bitcoin cash protocol development paid for by BTC miners. Though, there is still a lot of discussions to be made concerning the topic, things like transparency i.e how the money will be dispersed actually. The dispersion of the funds will be handled a Hong Kong Corporation and of course people had expressed dissatisfaction with this and that is understood owing to the fact that it will appear like centralization exercise which is contrary to the original idea of cryptocurrency which is: “decentralization”.

Final thoughts
I think the infrastructure funding plan is a step in the right direction. It is for the good of the BCH community. The truth is since bitcoin cash is forked out of bitcoin, bitcoin still has some sort of influence towards the growth/existence of bitcoin cash. Bitcoin cash is growing stronger. We can tell from the creation of BCH S.L.P (Simple ledger protocol) tokens ecosystem and the recorded transactions done with the S.L.P tokens. The creation of SLP tokens by individuals with little or no programming expertise is a great innovation and contributes greatly to the growth of the bitcoin cash ecosystem.

The SLP tokens generation coupled with the IFP will surely serve to support BCH in the area of price and choice for trading by traders on exchanges. However, the IFP idea has been misinterpreted by some people. I had a conversation with someone recently on Facebook and he was of the opinion that the funding plan is somewhat permanent and that the mining fees will take a toll on the BCH miners but I was fast to clarify him that the IFP will only last for six months as stated by Jiang Zhuoer originally. I think what we can or have to do as a community is to support this movement and see how it goes.