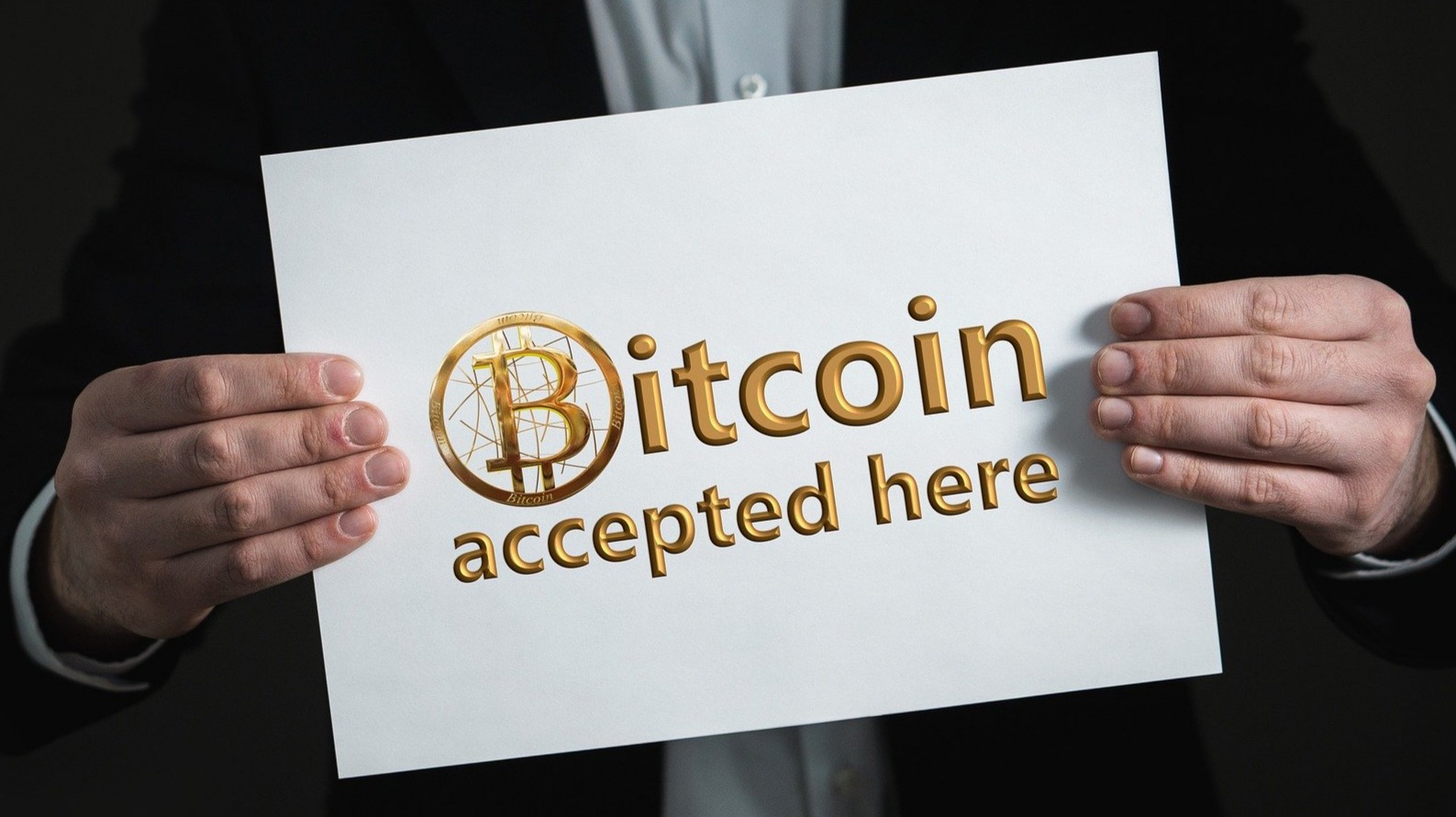 The Market's Favorite Trader Announces the Levels Targeted by Bitcoin Step by Step!

According to master trader Josh Rager, Bitcoin price needs to close above $ 10,000 on the two-day chart to maintain its rising momentum.

Master trader: Bitcoin needs to close above $ 10,000 on two-day chart

In a recent statement, cryptocurrency trader Josh Rager said that $ 10,000 remains the "mainstay" for Bitcoin price. Josh Rager believes that Bitcoin should close daily above the above-mentioned level in order to record further increases. According to the analyst, such an upward trend will allow the BTC price to climb up to $ 11,000. Bitcoin is stably over $ 10,000 on the two-day chart in 2020. This figure has been a very critical level for the crypto market so far.

Bitcoin price, which rose roughly to $ 10,500 on February 13, dropped 63% in the following month. The leading cryptocurrency approached to restore its annual high level on June 1, but a rally with a local peak of $ 10,429 has become a false move that traps bulls. The indicator of Bloomberg recently signaled that the crypto market was in a negative trend, after Bitcoin dropped to a low $ 9,000 level.

After a quiet five-day price trend, the bulls stepped in on June 22nd pushed the price to $ 9,800 under the influence of PayPal news. As Bitcoin is approaching five digits, Miller Tabak & Co's chief strategist, Matt Maley, has recently suggested that the price will 'fly' after the price goes above $ 10,000. Momentum is currently a major driving force in the Bitcoin market, so according to Matt Maley, if non-alien Bitcoin breaks $ 10,000, it could explode.