Famous Analyst Marked These Levels in Bitcoin
We've integrated $AMPL for tipping, and are celebrating it with a meme creation contest with $400 in prizes! Check details here. 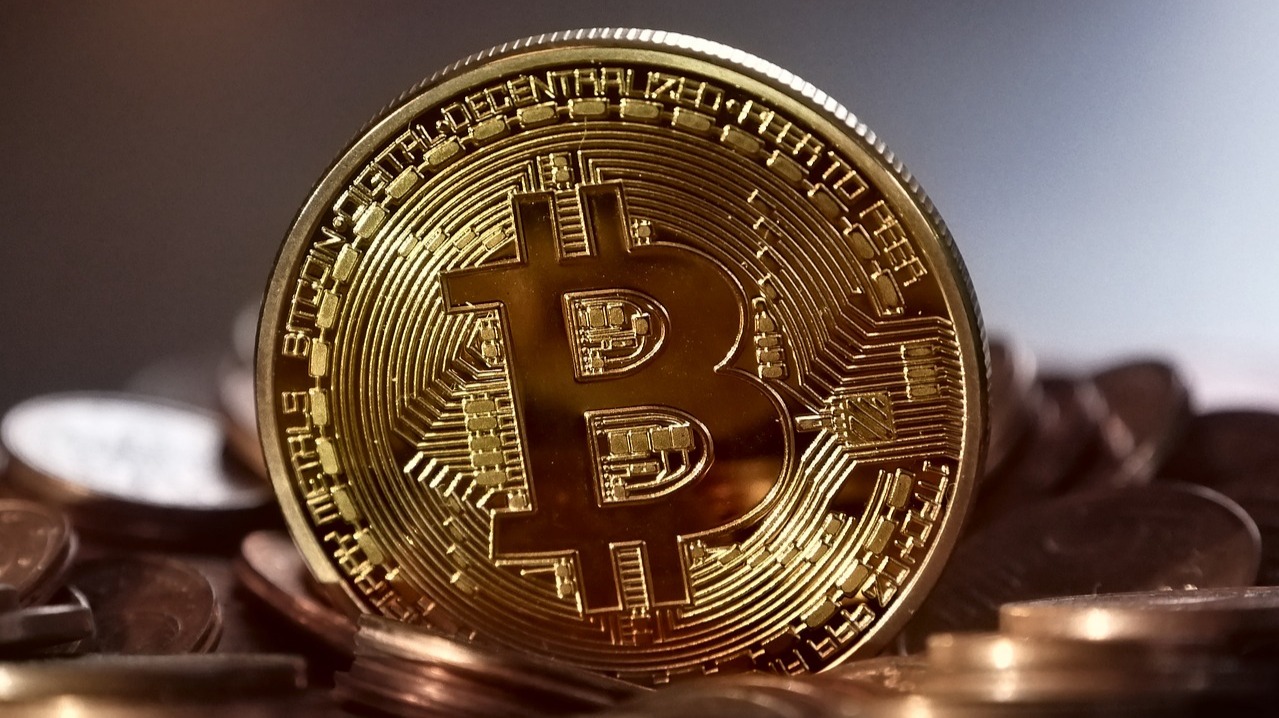 The analyst believes that the bulls could soon resist $ 13,000 after a big rally.

Throughout June, Bitcoin had a very active month.

Legendary hedge fund manager Bill Miller stated that Bitcoin is much safer at $ 9,000.

Attempts to exceed $ 10,000 have been rejected this month so far, and this weakness empowers the bears to cause a storm.

The leading cryptocurrency dropped to a low intraday level at 9:15 UTC at 9:15 UTC on Bitstamp before reaching the current $ 9,178 level.
McGlone believes that getting away from the bulls should “keep the price upward sloping”.

The commodity specialist also pointed out that the decreasing volatility of Bitcoin reflects the maturation of digital gold. McGlone previously predicted that the flagship cryptocurrency could climb to an all-time high of $ 28,000 by the end of the year.