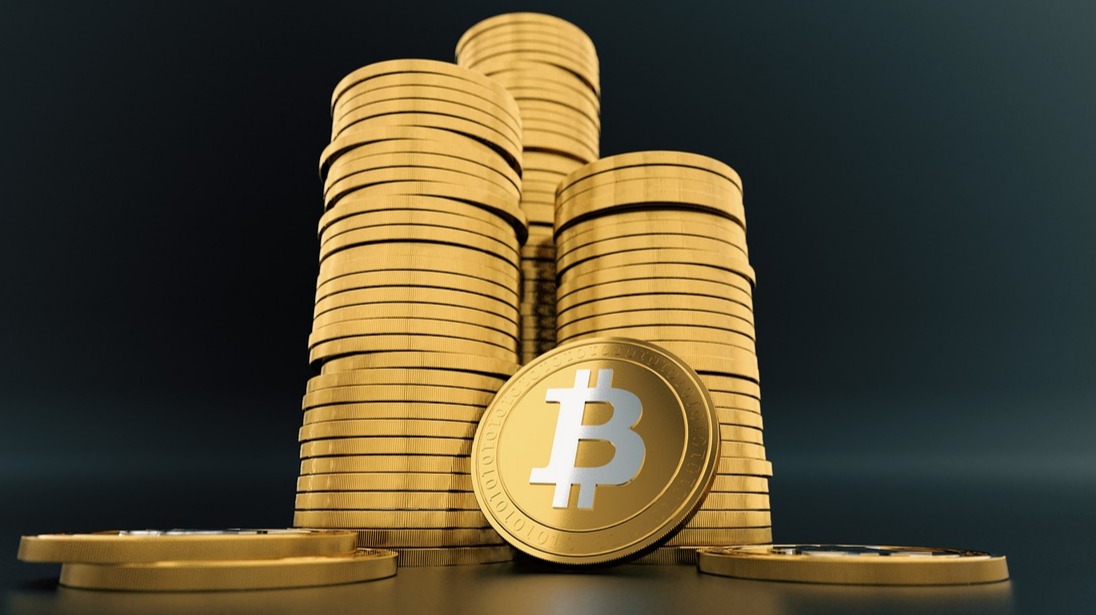 43-year-old billionaire, venture capitalist and space flight company Virgin Galactic manager Unchained Poscast; He says that investors should invest 1% of their portfolios in BTC and not care.

“I think people need an opportunity not to be erased in case of government's bad decisions. Bitcoin is really unrelated to the decision-making body in my opinion. Because at the end of the day, any asset class - stocks, debts, real estate, commodities - are all strictly bound by the legal framework and financial markets are interconnected.

This is almost like a bet against the ruling class and it's about having a small amount of insurance… insurance is something that pays $ 1,000 to $ 1. You want these big, big asymmetrical returns, because you want to make sure that a small amount of insurance can basically integrate you. That's why I think you should invest only 1% of your portfolio in Bitcoin and not look again… ”

Palihapitiya was recently on the agenda because it criticized the US government for the measures it has taken against the coronavirus. He urged lawmakers to allow hedge funds and billionaires to be “erased”.

Although venture capitalist, Bitcoin is a good protection against traditional assets; He states that investing in cryptocurrency is not a strategy to pay back for a single event or moment.

Rather, he said that the success of Bitcoin will be based on the sum of many bad decisions by governments, and nobody should want this to happen.

Bitcoin success will be devastating for the world

“If Bitcoin betting pays off, it will be catastrophically devastating for the world. It will have enormous consequences for many people we love and know, but don't own Bitcoin, and that's why it's almost undesirable to happen.

Palihapitiya sees nothing but a complete financial collapse for Bitcoin to succeed. He believes that there are products that are much easier to use as virtual payment mechanisms.

He also said that his first investment in Bitcoin was in 2018. At that time, BTC was $ 80 and Palihapitiya received 1 million Bitcoins. Today this miltar is over $ 9 billion.

“There is a well-known person in the Bitcoin ecosystem. His name is Wences Cesares. It was he who introduced me to BTC in 2010 and we would even go to Las Vegas for his 40th birthday. He had said that time. Three days later, I called my family office and said, "Buy a million Bitcoins." So it was $ 80 or something. It sounded really interesting.

It took me a few years to really understand BTC. I did not fully understand all its mechanics and to be honest, I forgot most of what I understood. I worked on it and decided to buy it and never think about it again. I never thought again.

I remember my family lost when Bitcoin went up to $ 20,000. But I said eyin Don't tell me, I don't want to know. Get out of the balance sheet, don't look at it, this number will not affect your psychology. " 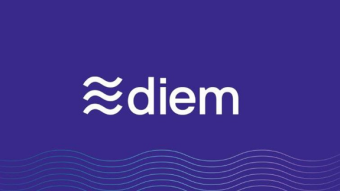 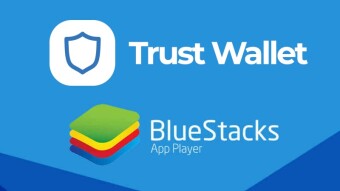 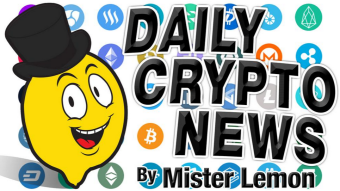