25 JUNE ALTCOIN ANALYSIS: RIPPLE (XRP) AND CHAINLINK (LINK)
We've integrated $AMPL for tipping, and are celebrating it with a meme creation contest with $400 in prizes! Check details here. 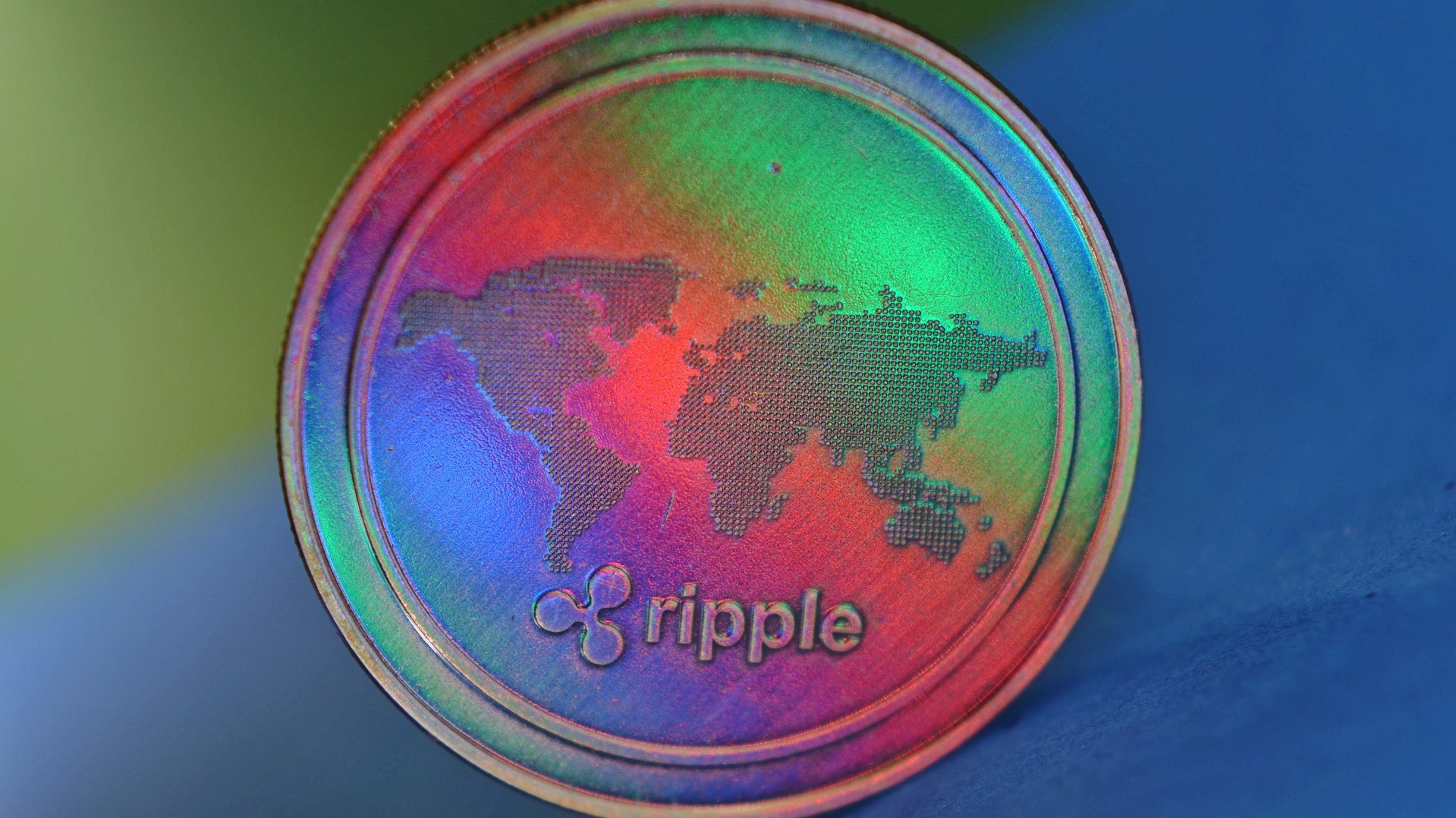 Bitcoin, the most valuable cryptocurrency in the world, has a 65% market dominance at the time of writing this news. In the light of this large market share, many altcoins follow the price movements of BTC. In today's altcoin analysis, our guests are Ripple (XRP) and Chainlink (LINK).

With its market value, the fourth-ranked cryptocurrency XRP has done a good job of recovering losses after Black Thursday. However, this rise was followed by a downward trend that has been going on since May 11.

Technical indicators of the XRP market are also on a downward trend. Dotted candles of parabolic SAR are not much above price candles. At the same time, the Relative Strength Index falls towards the oversold region on the charts. Worse still, XRP has had negative returns since the beginning of the year.

LINK, which has provided an outstanding return of over 165 percent since the beginning of the year, is one of the best performing altcoins in the market. Cryptocurrency, which ranks 13th in terms of volume, has protected itself well from the recent decline of Bitcoin. We can say that LINK has earned close to 2% in the last 24 hours.

The opening in the Bollinger Bands shows that volatility has increased. However, unlike the latest moves, the MACD line for LINK is well above the signal line.

Meanwhile, it is known that the $ 1 billion Bitcoin option contract will end tomorrow. There is a possibility that this will affect the BTC price. 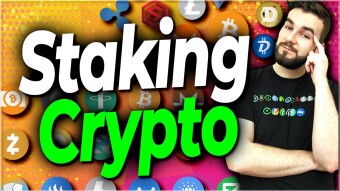 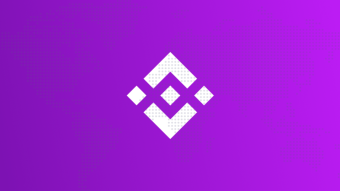