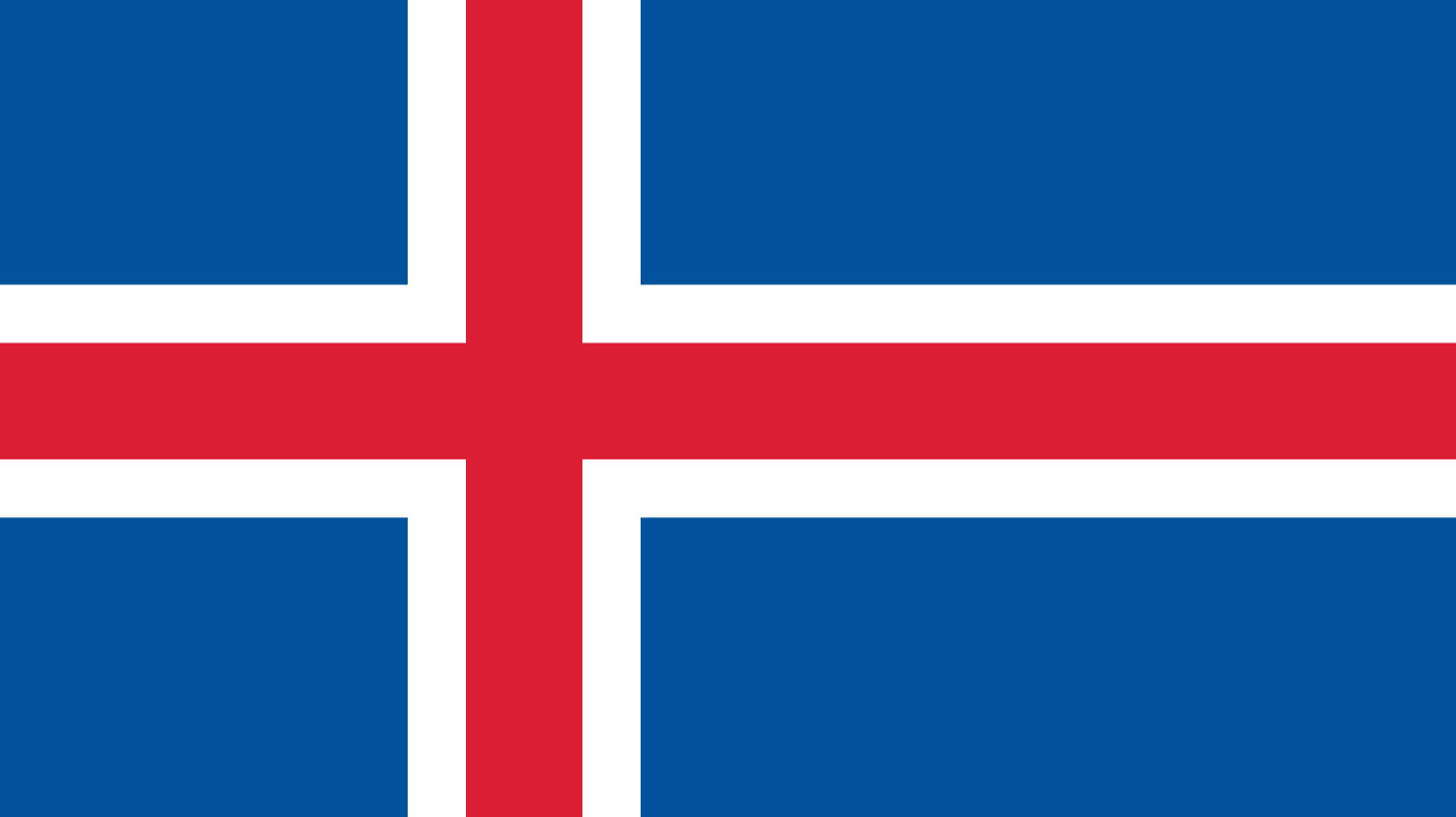 Iceland and the Rising World Crisis 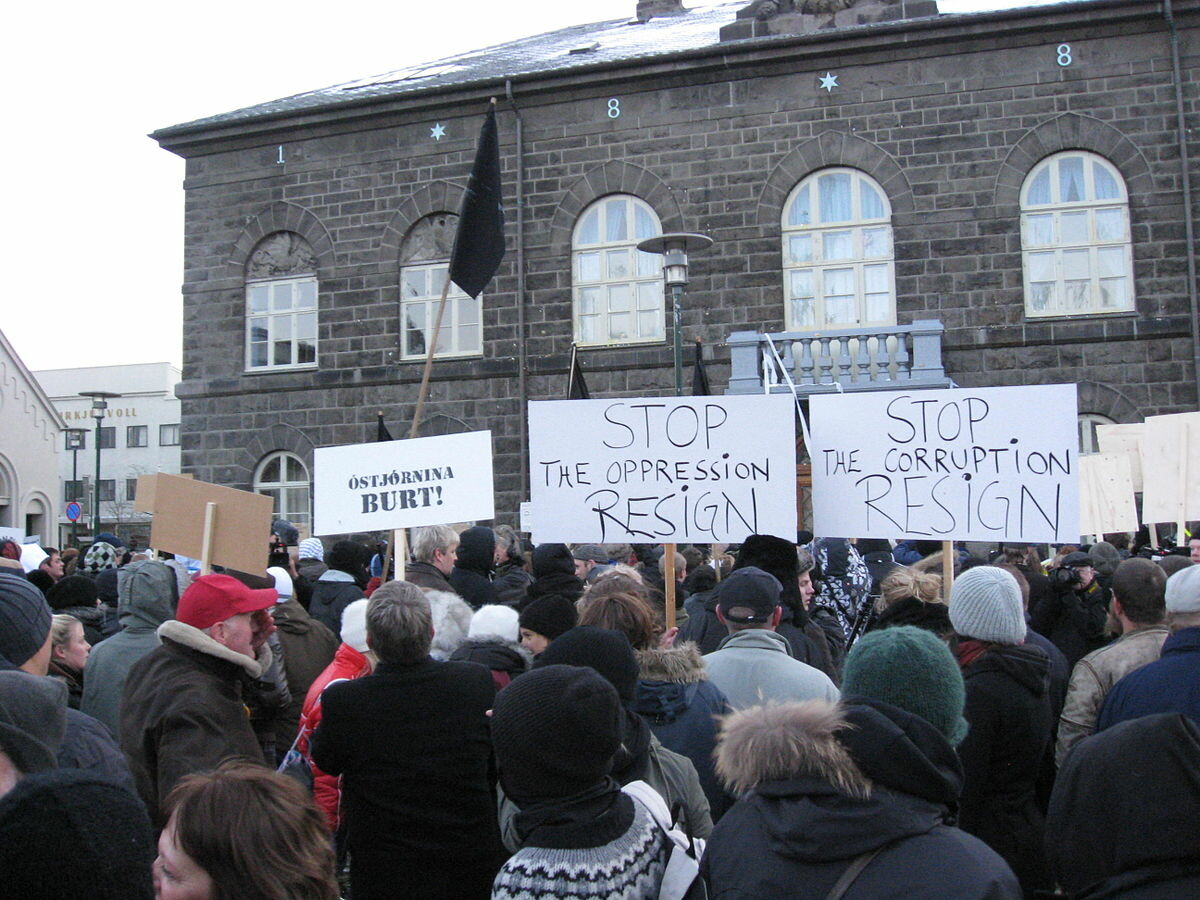 Protestors at the parliament of Iceland. source: Wikipedia

An ever-math which points out the reasons for economic collapses and how Iceland is involved by principles of ecology.

The pre-signs of the coming collapse of worlds financial system hit Iceland hard, more than 10 years ago. The local economy recovered fast because the people of Iceland reacted with heart. They took the central bank back into their country and said no to a slavery fraud. But the crisis comes back, because the principles of the operating financial system have not been changed.

Let me point out what this means for the real world economy. If you take a loan to build a company you have to pay an interest p.a. on your loan. If the business runs good you can pay it back and you will own something. Usually you earn more money than you need and want to expand, take another loan and lend your owning, because of the growing rate of tourists driven by earned money. As we know the system will fail, at some point the source of your money will drop. The loan can not be paid back and the bank will get the value of your business. This is a shift of value from very much people to a very few people . This is the reason why our financial system is designed to fail. Iceland is involved heavily because of the growing rates in tourism, fishing and alloy industry.

The advance of Iceland is that the people reacted with heart and took the central bank back into your country. When the system fails the value will stay on the island and does not go to foreigners out of the country. We, the people of Iceland have to rethink the system and change it together. If a nation can handle this problem, it is the nation of Iceland. The people showed that they are here to stand together against a fraudulent system, in their younger history. Do it again, together we can make it real!

This knowledge to avoid this kind of crisis is out there and must find its way to a school, university and the people of Iceland. I’ll close this with some wise words from others.

George Orwell: „The fare more away a society is away from truth the more they will hate them who speak it out.“

Vargas Llosa: "The perfect dictatorship will look like a democracy, a jail without walls, where the prisoners have no dreams to break out. It is a system of slavery where the people develop a love to their slavery, due to entertainment and consume."

Edit: I got a message that mistake has happend in my article. Not Aldous Huxley said this words it was Vargas Llosa.

I have studied physics, became a teacher for math and physics and jumped after that into the crypto-sphere, where I discovered my passion. Connecting several educations leads to an understanding of the world, driven by money.

This Blog will be a documentation of my work in Iceland. I have the intention to help other people and myself to survive the crisis economically by using cryptocurrencies in decentralized way. This is an open project, join us together we will make it better!