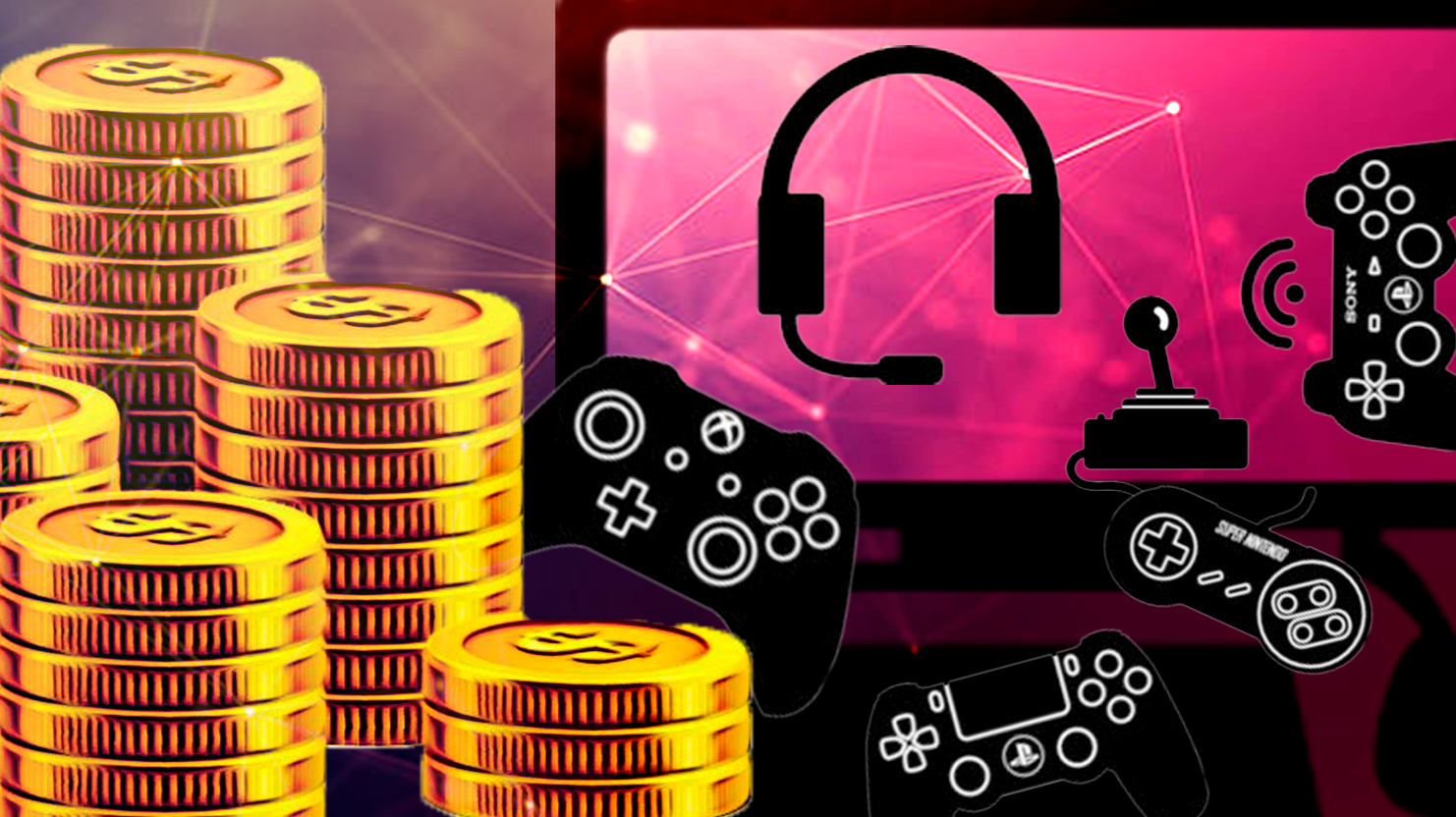 The idea of ​​currency in games is not new. She was present since the first adventures of plumber Mario, who jumped bricks to get gold coins. This evolved and passed to many other games, where you accumulated your coins to exchange for a type of assistance and facilities within that world.

As for the relationship between cryptocurrencies and games, it started in a somewhat apprehensive way, in 2016 Steam (game distribuitor) started accepting bitcoin in its users' payments, but the following year this action was closed due to the volatility of the cryptocurrency.

The streaming site Twtich announced in 2018 that it would allow its streamers to accept tips in cryptocurrencies like BTC, BCH, ETH and LTC. IN 2019 Sick_Nerd (one of his streamers) has accumulated approximately $ 73,000 in donations cryptocurrencies by playing Runescape. For a long time, twitch interrupted transactions with cryptocurrencies, but it is gradually releasing again.

If these two platforms, which are one of the largest in the gaming industry, have demonstrated a willingness to accept payments in cryptocurrencies it could be a good indicator that there are real forms of blockchain interaction in games. But since the growth of this interaction is slow, we need to think of better ways to integrate cryptocurrencies in this world.

One thing that has already been integrated and is already a reality in the world of games are microtransactions, they can take different forms, but they are additional purchased after you already have the game, both as aesthetic customization of elements as improvements or expansions.
Many games are distributed for free betting their profit on the sale of extras, one of which was very successful was Fortnite, which in 2018 earned $ 2.4 billion, earning the record for "the highest annual revenue of any game in history".
V-bukcs, which is the in-game currency used to purchase items, is sold in the traditional ways on the website and through gift cards. With this logic already established we can think of ways to integrate cryptocurrencies in this process just by putting the option to buy gift cards with bitcoin for example. Even though it is only a limited option, it already offers several benefits, such as not having to link a credit card to the game account.

The interaction of cryptocurrencies in gaming microtransactions is the most obvious way, but we can also think of more practical and innovative approaches like that of developers creating their own cryptocurrency. Developers would avoid external payment mechanisms by selling their items directly, putting an end to regional values ​​as well, and they would have more control over the process. Players would convert their cryptocurrencies and would have a simpler form of payment and prices measured based on the game's currency, which would mean lower prices in many places. Also counting on the blockchain supporting the currency system, the items purchased would be much safer from accidental losses, or technical problems.
With this idea, let's say that the developers of a game that already uses this system create other games, in which case blockchain would be a way to share items and currencies between all these games from the same developer. This would allow items in a game to have shape and value outside of it, similar to physical products.

Everyone already knows that cryptocurrencies are much safer than other forms of payment, such as credit cards or internet bank, they offer privacy, security and practicality but their use in the world of games is still under development. As much as this integration is very promising, it is still being structured. Technology can change a lot for the better if the big companies in this industry bet on it, and some are risking the idea and testing its benefits, like the steam and twitch mentioned at the beginning.

We can expect more developers to explore cryptocurrency alternatives in this industry. We will need to wait until really significant changes are made but the horizon looks really promising, we just have to support and share ideas and support for these changes.

How are being made as interactions between cryptocurrencies and games 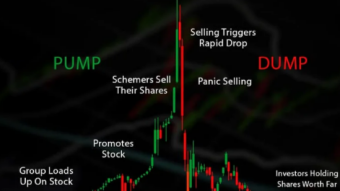