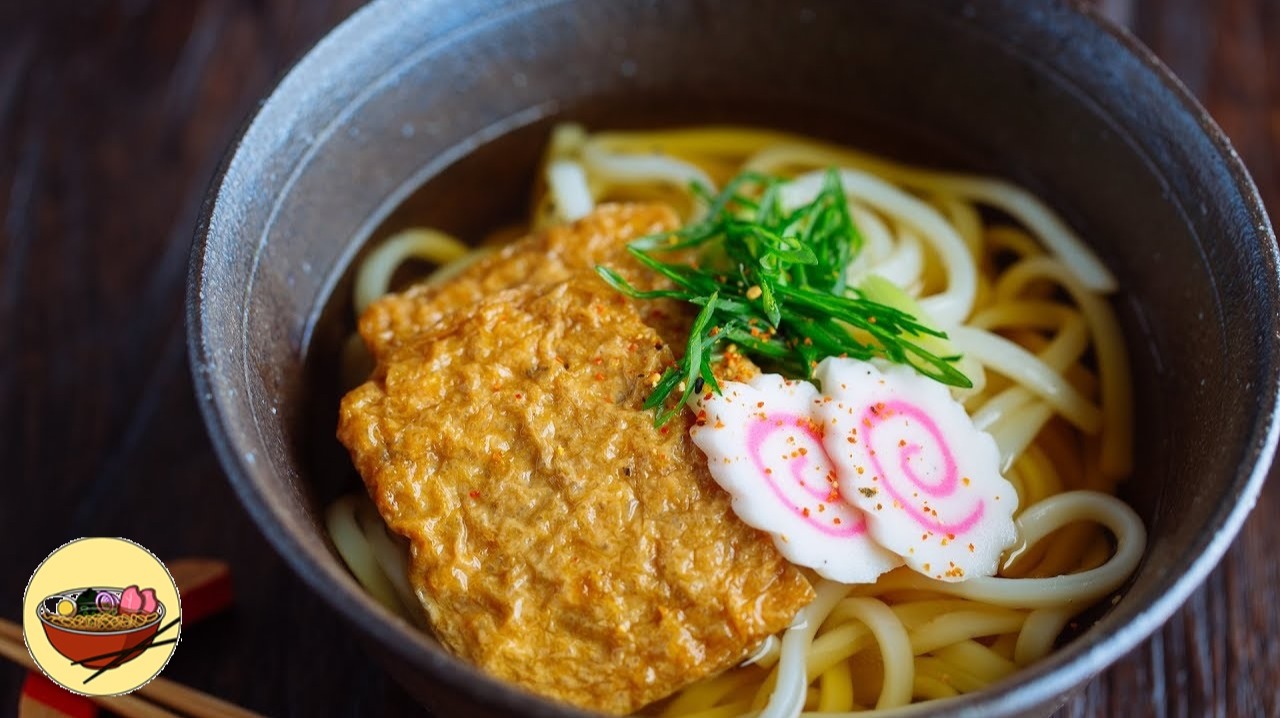 The world of cryptocurrency is a wild one, and perhaps the craziness of it can be best summarised in the insane rise of so called “food coins” in the DeFi space. With the most popular ones such as Sushi and Pickle soon after a flood of food coins came in with all names from Sake to even rotten sushi. Some were simple blatant cash grabs running after the success of sushiswap and some actually attempted to provide innovation into the space with various additions, changes and ideas.

Udon is a fork of Kimchi (which came from Sushi) that aims to solve some of the biggest problems with those two protocols. Namely the very high inflation as well as removing most of the dev/team tokens and only allowing the smart contract to mint new Udons for farmers. As such, unlike with the infamous Sushi incident where the creator of Sushiswap sold off his sushi tokens for around $14 million which caused massive panic and backlash. Additionally, it won’t suffer from hyper-inflation like with Kimchi where the value of the token was very quickly brought down as the supply exploded into the sky. The maximum supply is yet to be decided because it will be voted on by the Udon community, however, during the pre-sale only 120,000 Udons will be created. This presale is put instead of the high percent of dev tokens in order to distribute some of the tokens before supply and provide Eth reserves for the project. Part of it will be locked in Uniswap liquidity as well as for marketing and future exchange listings. This means that the project won’t have to be funded by selling its own tokens for the most part as only 4% of minted Udons will be received by the team, reducing overall sell pressure. The website can be seen here. 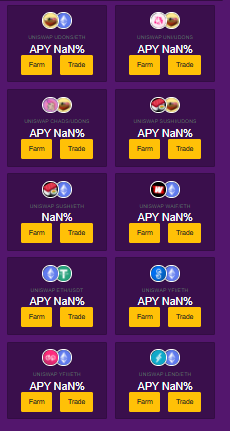 Udon will begin farming around 1st of October after pre-sale ends with 10 initial Uniswap pairs available to stake on the platform for all different users. For the first week, there will be 3 Udon minted per block, which will be reduced to 1 per block afterwards till the maximum supply is reached. This means that the daily inflation will only be 6500 tokens. As with other farming platforms the process is simple, you will simply need to stake your Uniswap liquidity tokens on Udon and unstake whenever you wish which will also auto-harvest any Udon you have pending.

Unfortunately, Udon’s smart contract has not been professionally audited. However, this is perhaps not as big of an issue because it is a fork of other projects that have been audited and tested over time. Additionally, because it lives on the Ethereum blockchain it is always possible for anyone to go and check out the code themselves on etherscan with the contract address: 0x4ad00d296ea29fa4d4d3afc0fd024a698878fbc2.

As always it is highly important to do your own research before investing or joining any new project and only put in what you can afford to use. 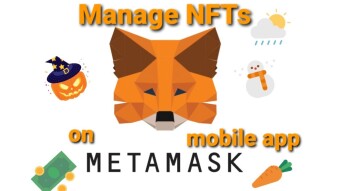