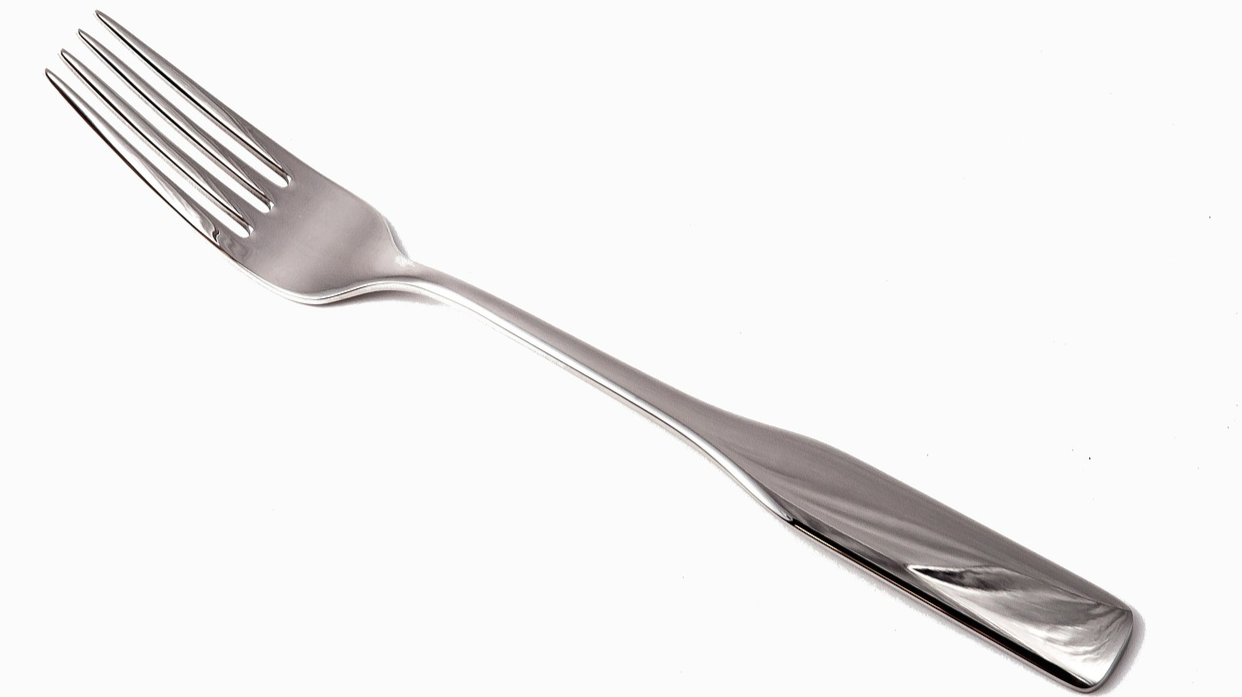 One Big Danger of Hard Forks

However, what if I told you it was possible to lose the original cryptocurrency and end up with a worthless forked currency? This can happen when the hard fork involves a copy of the original blockchain and "forking" team then releases a new wallet in order for you to access your new cryptocurrency coins. In order to access the coins from the hard fork, you will need to prove your entitlement based on the data in the blockchain. How to do this? By proving that you are the rightful owner of the coins behind the public address in the ledger. Again, how to do this? By keying in your private key into the new cryptocurrency wallet.

Did you catch that? If not, here it is again in bold: By keying in your private key into the new cryptocurrency wallet.

You will be taking a leap of faith in the new cryptocurrency team and hoping that their wallet does not send your private key out. Once you lose your private key, you can probably say goodbye to whatever you stored there.