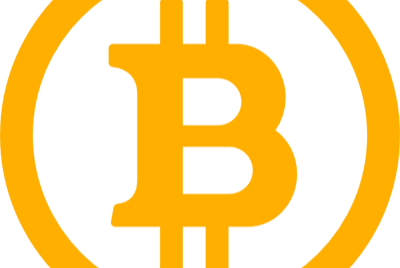 Important Changes in the World of Cryptocurrencies.

Two years ago I entered the world of cryptos and I remember as if it was yesterday when a friend told me about them, and since that day they have not stopped benefiting me in many ways, I am a believer that the new economic system that governs the world will be cryptocurrencies, not only that but it will revolutionize the world, but like every invention or new system it must pass a series of stages so that it becomes successful in the objective for which they were created. Of course, it won't be something that comes overnight, so we must be patient and continue supporting this economic system, and show the world its value. Now, let's go to today's topic that is "important changes in the world of cryptos" things that maybe we all already know, but I'm interested in raising in a Post.

As we know, cryptocurrencies went through some very difficult years and great falls in terms of price, however this year they have presented their great strength to the public and have remained stable, they have also shown small growth frictions.

A moment ago I mentioned stages that the new systems must pass and that it is important to know, since people tend to worry others, when the cryptocurrencies arose they began to be known little by little until they reach the “BOOM” of 2017, where all the investors took a good slice of the cake, but it happens that there were many negative events that affected the price of all cryptos, then the market remained stable demonstrating its great strength. Among the negative events we can mention the rejection of many communities and countries towards cryptocurrencies, mainly the large social network "Facebook", who began prohibiting ads and promotions that have to do with all kinds of cryptocurrencies.

In the previous paragraph if you could tell, mention several stages in which the cryptos passed to get where they are now, which are: 1) Creation stage; 2) Trend Stage; 3) Rejection stage.

Right now I do not want to break down each one of those stages, I would like to dedicate a separate post to each one of them to make it more interesting, so here the topic and I hope that what I just wrote has aroused interest.

In this blog he is specialized in crypto, I will talk about my opinions and knowledge in the different crypto.